The 2022 Chevy Blazer will introduce the fourth model year for the current-generation crossover, with a few notable changes and updates over the 2021 model year. Among these is increased towing capacity for Blazer models equipped with the turbocharged 2.0L I4 LSY gasoline engine.

The 2022 Chevy Blazer will offer the V92 trailering package on all trim levels, whereas the 2021 model year offered the package on all trims with the exception of the base-level L and second-tier 1LT. However, the upcoming 2022 Chevy Blazer will delete the L and 1LT trims from the lineup, as GM Authority covered previously, which means the V92 package will be offered across the lineup. Front-wheel drive models get it as optional, while all-wheel drive models get it as standard.

The most important difference with regard to towing capacity is that the V92 package is now available in conjunction with the turbocharged 2.0L I4 LSY gasoline engine, whereas previously, the package required the naturally aspirated 3.6L V6 LGX with the 2021 model year.

As a result, towing capacity for Blazer models equipped with the turbocharged 2.0L I4 LSY increases from 1,500 pounds to 3,500 pounds. 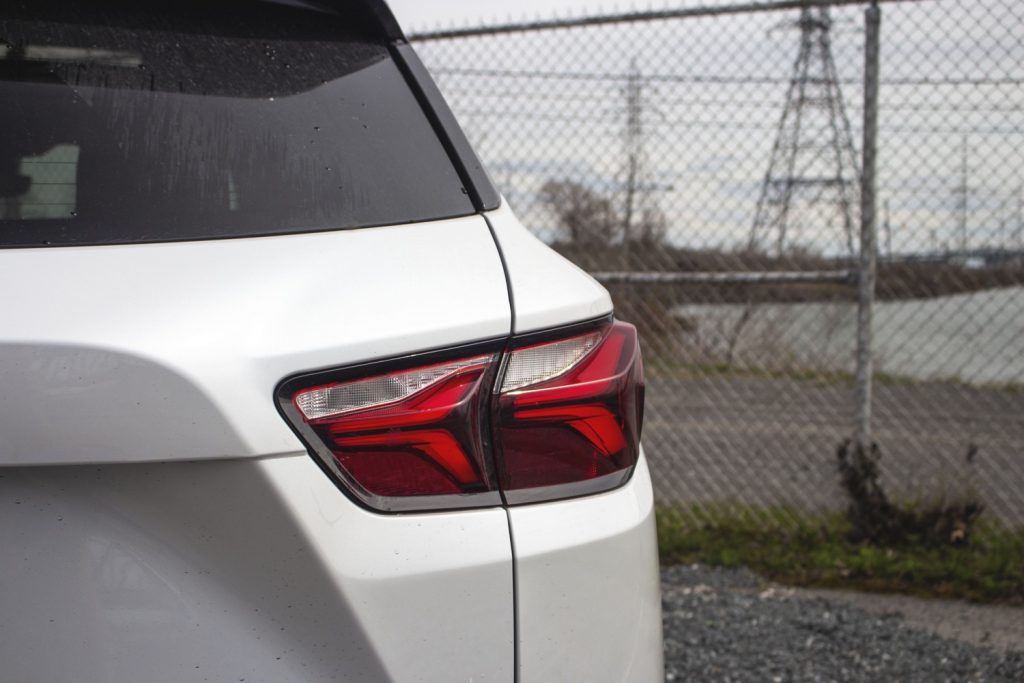 For now, pricing for the V92 package has yet to be released. When ordered with the naturally aspirated 3.6L V6 LGX gasoline engine, towing capacity remains rated at 4,500 pounds, while towing for 2022 Chevy Blazer models without the V92 package is rated at 1,500 pounds.