The upcoming 2022 Buick Encore GX will arrive as the third model year of the first-generation nameplate, once again slotting in between the compact Envision and subcompact Encore in Buick’s lineup. With the introduction of the 2022 Buick Encore GX, five colors will be deleted from the model’s exterior paint options list. 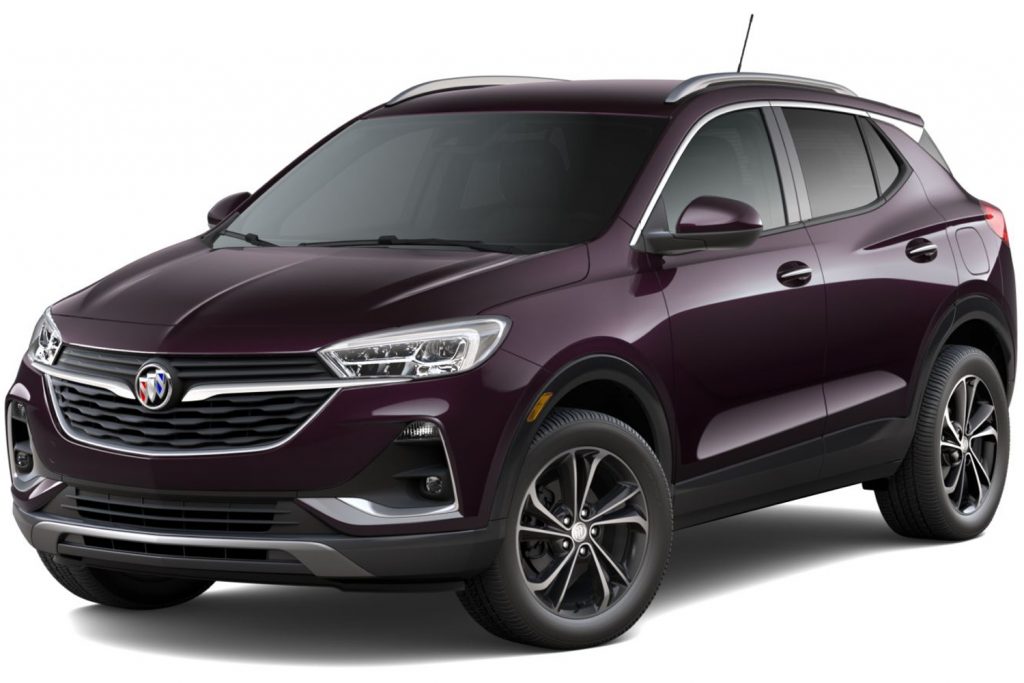 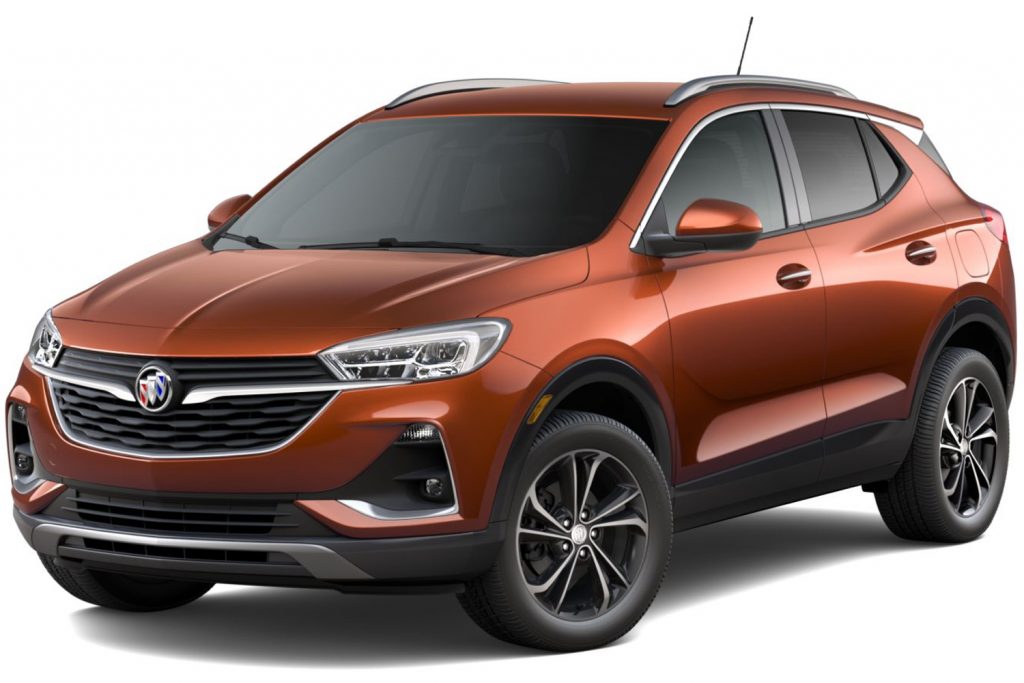 The seven colors set to be deleted with the introduction of the 2022 Buick Encore GX include (relevant paint code listed in parentheses):

Each of the five colors listed above are available for an extra $495 on the 2021 Buick Encore GX, and are available on all trim levels and all interior combinations. 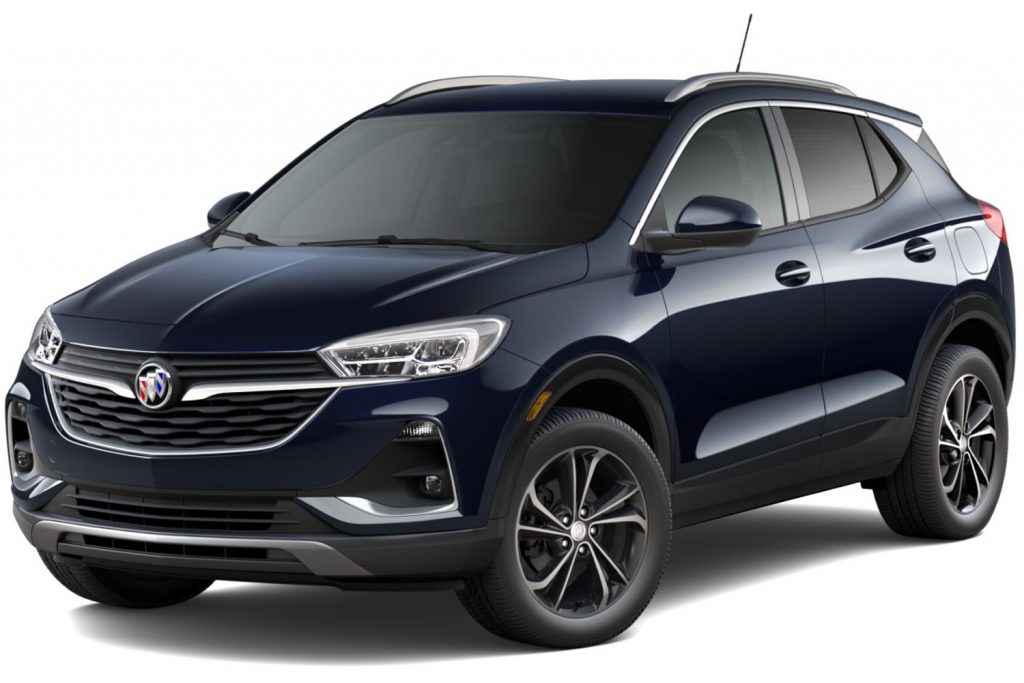 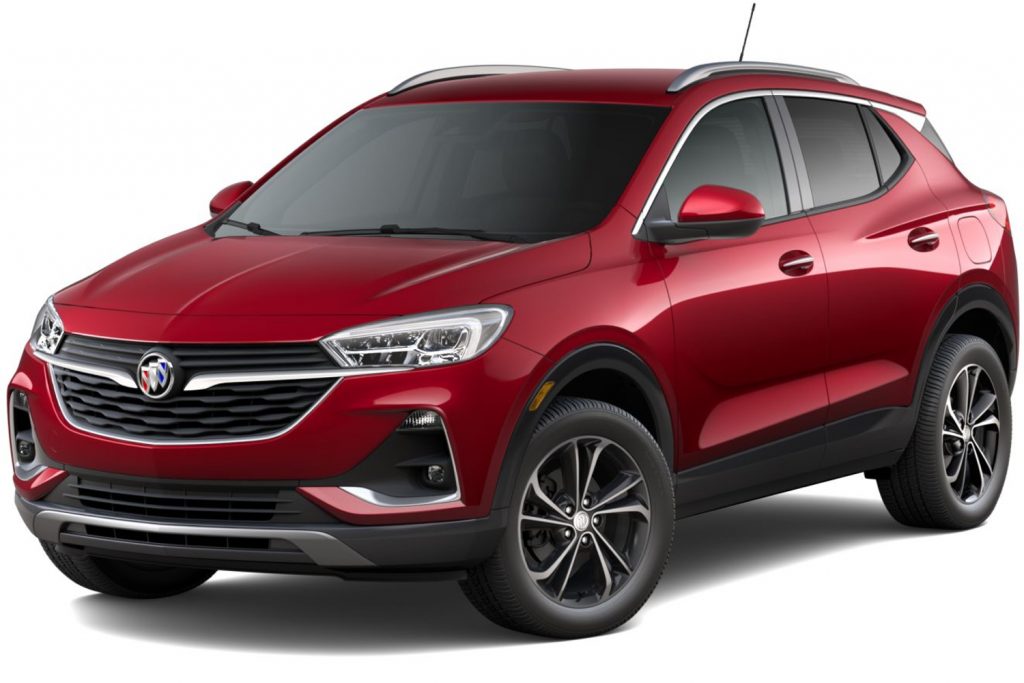 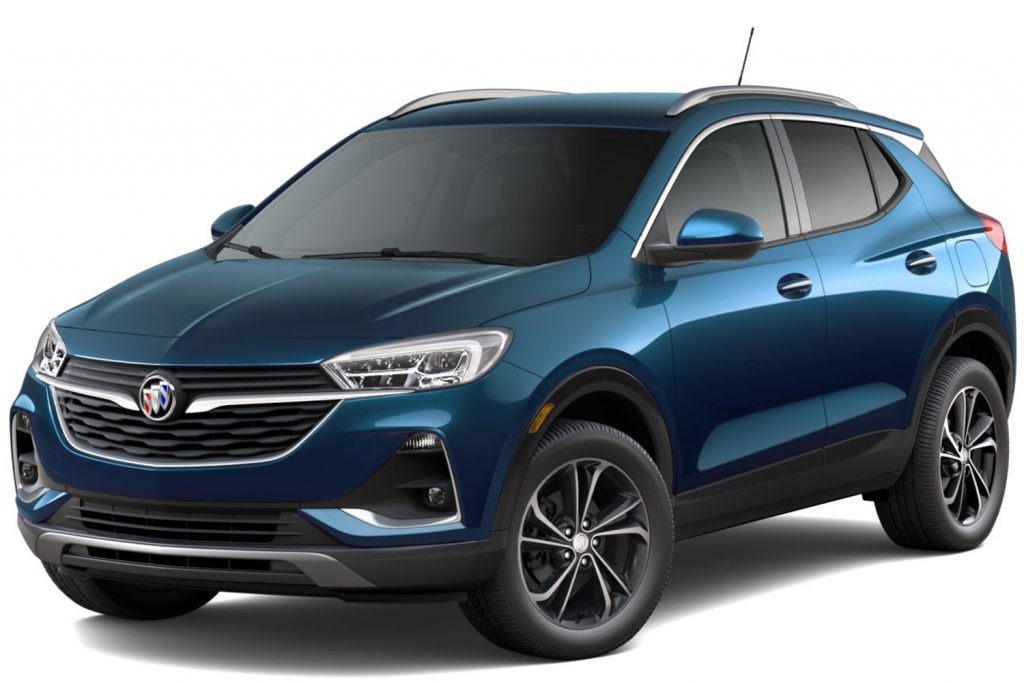 What’s more, the 2022 Buick Encore GX will also introduce revised fuel economy figures. Just like the current 2021 model year, the 2022 Encore GX will offer two engine options, with the turbocharged 1.2L I3 LIH (plus front-wheel drive) posting fuel economy ratings of 29 mpg in the city, 31 mpg on the highway, and 30 mpg combined, a 1-mpg increase to city and combined ratings compared to the 2021 model year.