The 2021 GMC Terrain Denali is now available to order, with the range-topping trim level of the compact crossover appearing in the online GMC configurator tool this week. 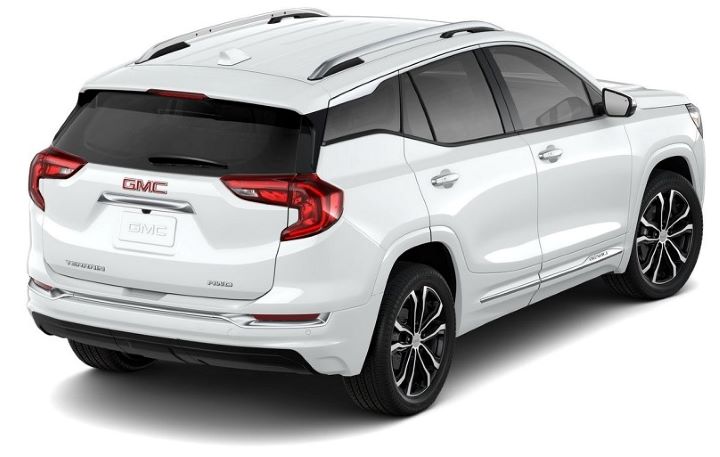 The 2021 model year GMC Terrain launched with SL, SLE and SLT trim levels, while the Denali was scheduled to arrive at a later date, as GM Authority previously reported. Production of the upmarket Denali was supposed to start in February before being delayed to mid-March. Pricing for the 2021 GMC Terrain Denali starts at $37,095 for the front-wheel-drive model including the destination freight charge, while the all-wheel-drive model is priced from $38,695.

The 2021 GMC Terrain Denali is less expensive than the 2020 model, which started at $39,495 with FWD and $41,095 with AWD. There’s one important difference between the 2020 and 2021 model-year Terrain Denali, however. As we reported previously, GM dropped the turbocharged 2.0L LTG I-4 engine from the crossover’s lineup for 2021, replacing it with the smaller and less powerful turbocharged 1.5L LYX I-4.

GM was initially expected to re-introduce a 2.0L engine to the Terrain lineup when the facelifted 2022 model year variant arrived later this year, however it eventually decided to axe the 2.0L engine option for the vehicle altogether. As such, the 1.5L engine will continue to be the only engine available in the vehicle from 2021 onwards. 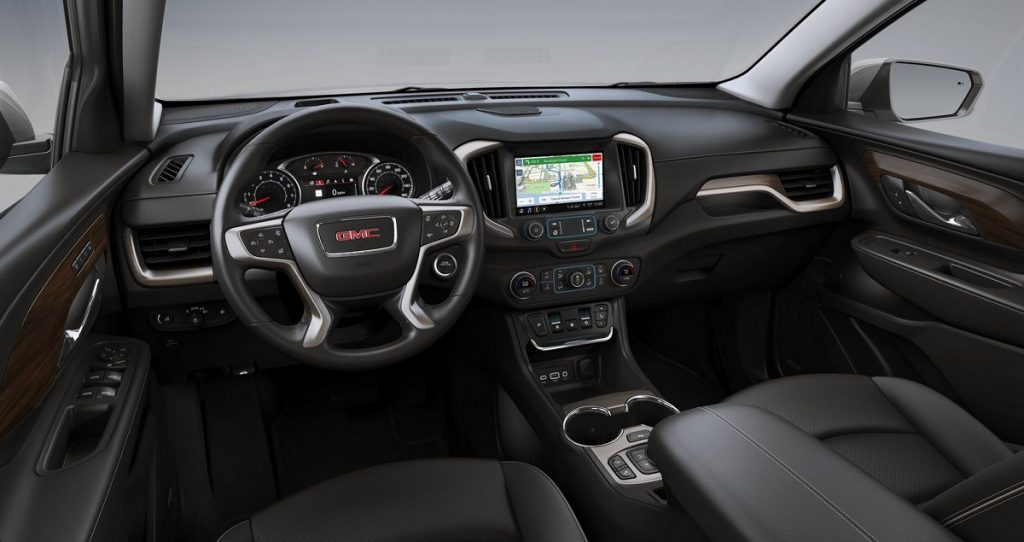 In addition to the price change for the Denali trim, the lesser Terrain SLE and SLT trim levels have both gone up in price since last December and are now $100 more expensive than they were previously. As such, the 2021 Terrain SLE now starts at $29,695 with destination, while the Terrain SLT is priced from $33,795.

The 2021 GMC Terrain is built at the GM San Luis Potosi Assembly plant in Mexico. The facelifted model set to launch for the 2022 model year will introduce a number of changes, including revised exterior styling, though it will continue to be built at the Mexican plant.