Last week, we presented a live photo gallery of the Chevy Tahoe full-size SUV in its Police Pursuit Vehicle (PPV) form, which GM Authority was first to report was on its way in May of last year. All of those images were of a stationary PPV, but of course the critical point about a pursuit vehicle is that it has to be able to pursue things. With that in mind, here are some more images of the 2021 Chevy Tahoe PPV in motion. 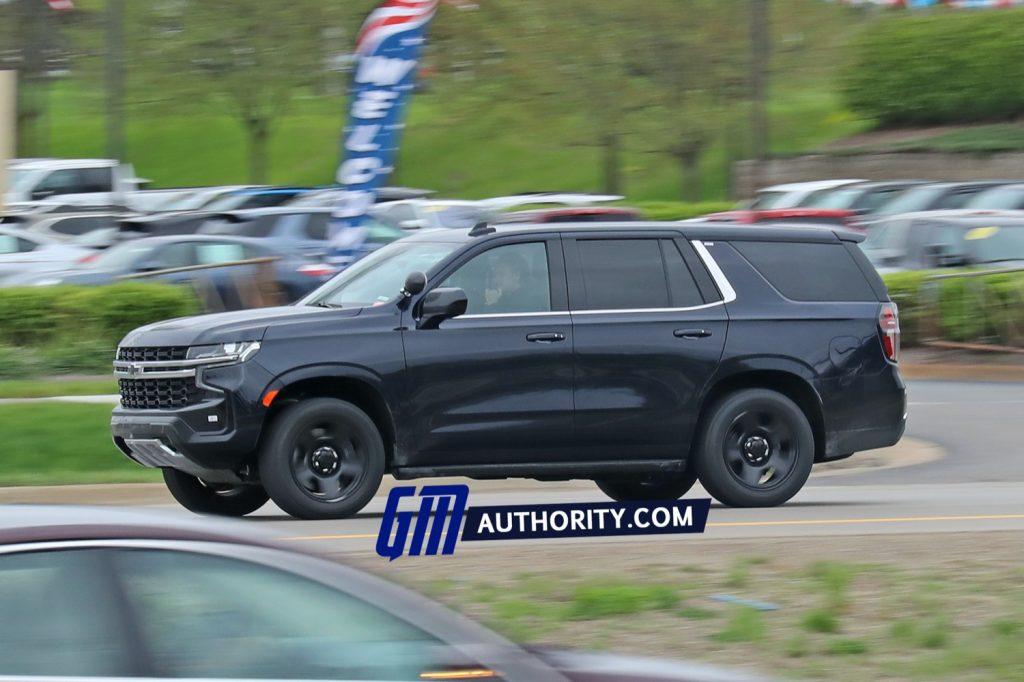 At first sight, the PPV appears to be simply a 2021 Chevy Tahoe with the Z71 trim level, the most off-road-focused model in the Tahoe range that is equipped as standard with a front skid plate and a unique lower front fascia which provides a greater approach angle than that found in other versions. There’s also the more aggressive grille that gives an idea of the vehicle’s purpose. 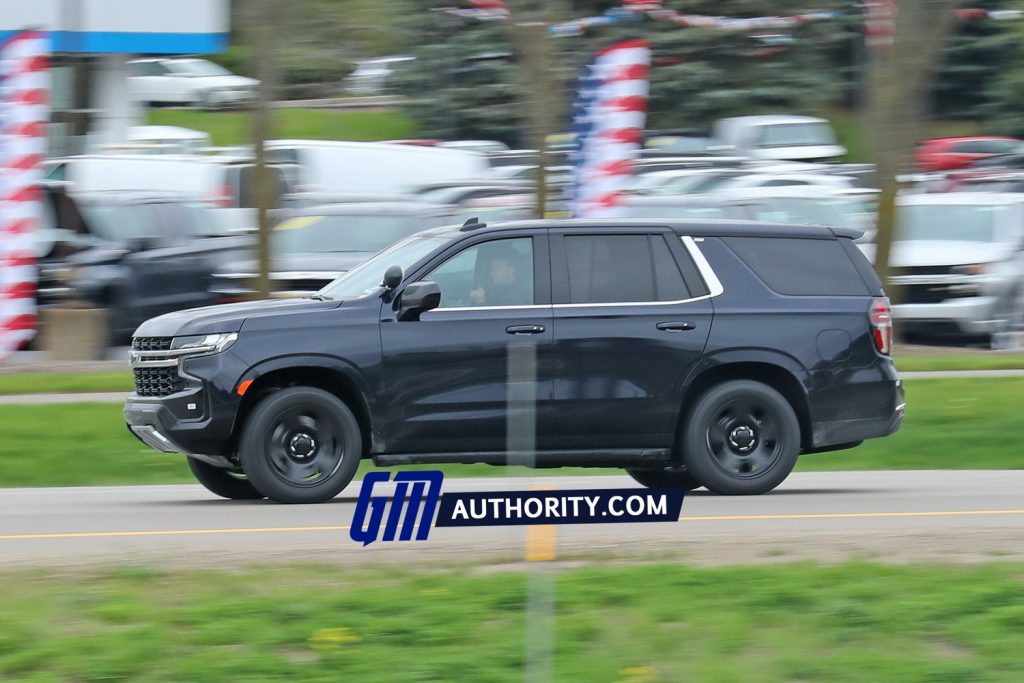 Without police-level exterior graphics to designate the vehicle, most observers would not be able to tell this model from a regular Chevy Tahoe Z71. However, the black wheels are unique to the PPV, and the ride height is slightly lower. 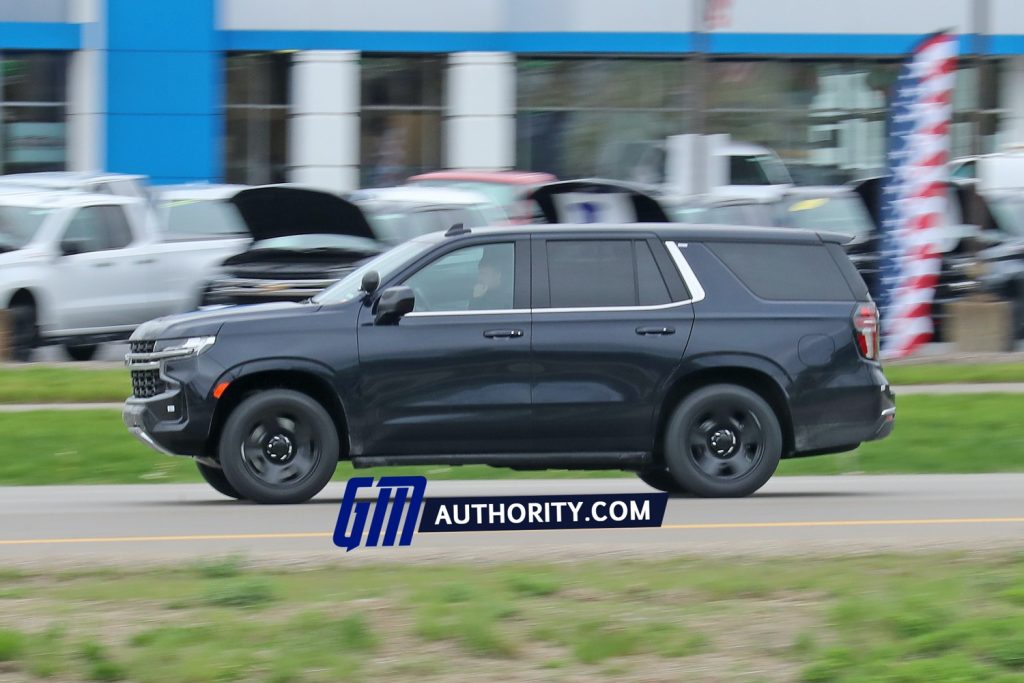 Furthermore, the PPV is the only Tahoe fitted with V-rated Firehawk pursuit all-season tires, developed jointly by Firestone and General Motors. These can be identified by anyone standing close to the vehicle when it’s stationary, but it would require startling visual acuity to spot them when it is moving at any speed. 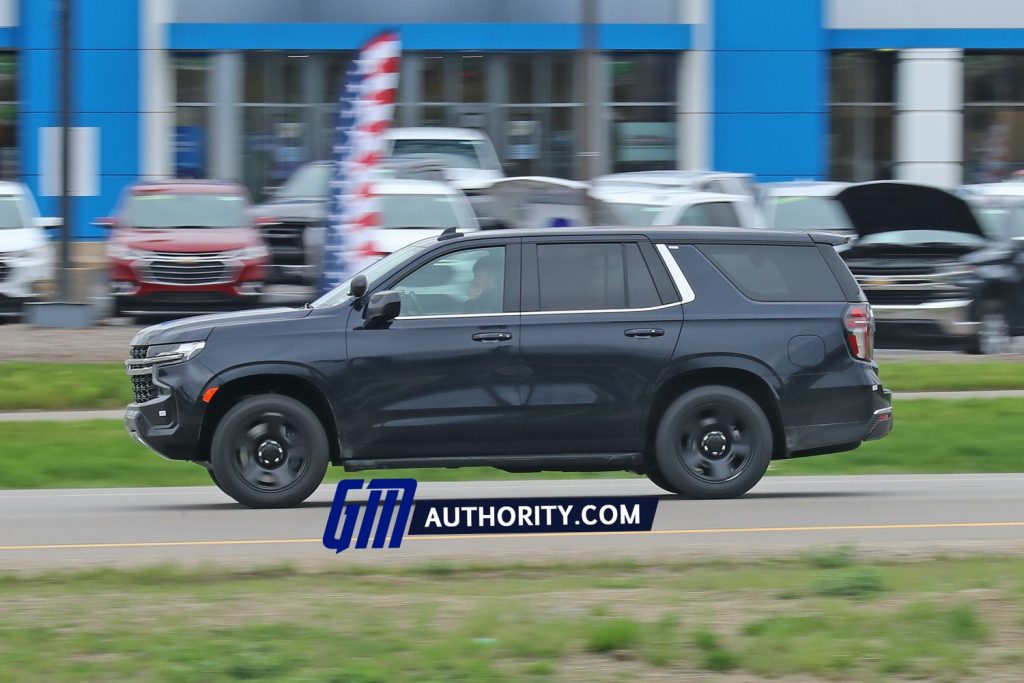 Also unseen are the Chevy Tahoe PPV’s 16-inch Brembo brake rotors and six-piston front calipers, modified rear differential, heavy-duty oil cooling system and the rocker covers taken straight from GM’s 6.2L V8 LT4 engine to improve crankcase ventilation on the 5.3L V8 L83 gasoline EcoTec3 motor. The PPV is also equipped with a lot of technology, as shown in a recent video, but this is visible only from inside the vehicle, which is not where any civilian (probably) wants to be. 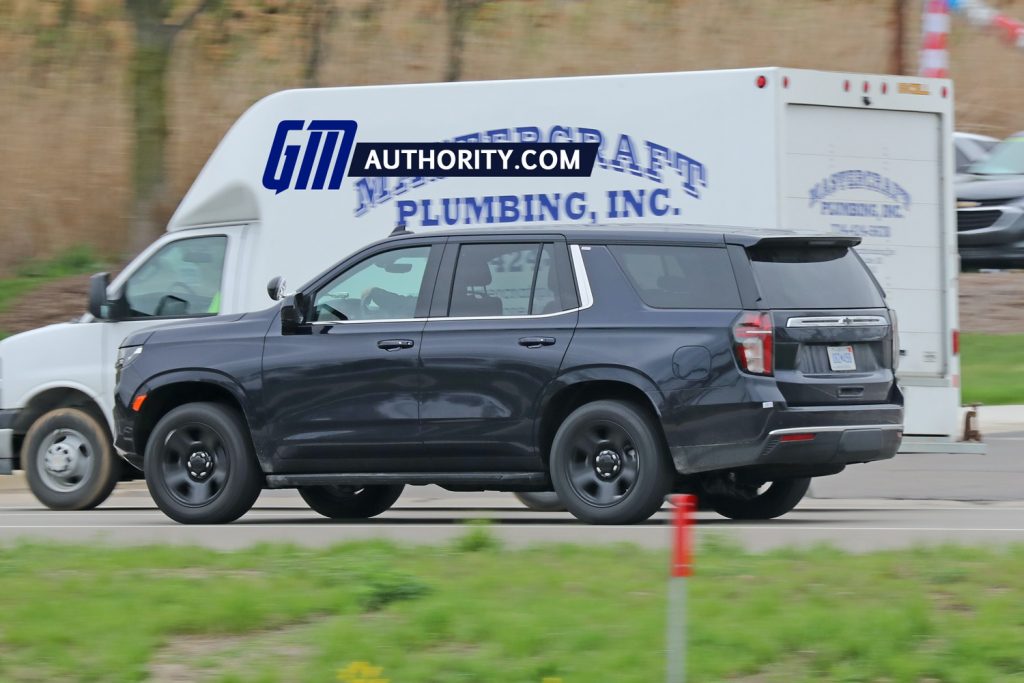 The Chevy Tahoe PPV is assembled at the GM Arlington plant in Texas alongside Tahoe Special Service Vehicle (SSV), the regular Tahoe, the 2021 GMC Yukon and the 2021 Cadillac Escalade, plus their long-wheelbase equivalents, the 2021 Chevy Suburban, the GMC Yukon XL and the Cadillac Escalade ESV, respectively.

Be sure to subscribe to GM Authority for more Chevy Tahoe news, Chevrolet news and constantly updated GM news coverage.