Although the 427 ZL1 engine was originally intended for road racing rather than street cars, clever manipulation of the Chevrolet Central Office Production Order (COPO) system resulted in one of the most renowned muscle machines ever built, giving rise to the iconic Chevy Camaro ZL1. Now, we’re reliving the glory of the original Camaro ZL1 with the following drag racing video, which pits the high-powered Chevy against a 1967 Plymouth GTX 426 Hemi in a quarter-mile drag race.

Coming to us from the Cars And Zebras YouTube channel, this drag race matchup takes place at the Mid Michigan Motorplex in Montcalm County, Michigan, where the speed freaks are out in force for competition in the Pure Stock Muscle Car Drag Race series. Although the cars look bone stock, the regulations do allow for some limited modifications.

Let’s check out a few quick specs on both vehicles, starting with the Camaro ZL1. As expected, the Chevy is running the ZL1 427 V8 engine, which, when new, was rated at 430 horsepower at 5,200 rpm and 450 pound-feet of torque at 4,400 rpm. Standout features include a factory aluminum block, intake manifold, and heads, making for a lightweight package made to perform on the race track. The ‘eight connects to a three-speed automatic transmission, which feeds 4.10 rear gears. Total weight with the driver is estimated at 3,490 pounds. 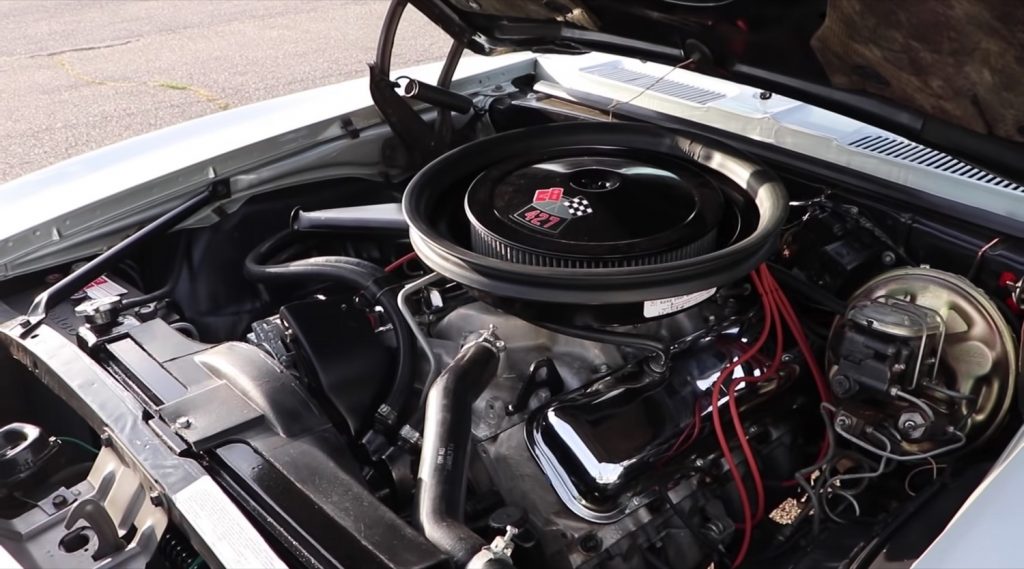 According to the comments section of the video, the Camaro ZL1 featured here is a clone built specifically for pure stock racing. Either way, it’s definitely quick, but the competition ain’t no slouch either.

Running in the other lane is a 1967 Plymouth GTX Hemi, with a 426 cubic-inch Hemi V8 making 425 horsepower at 5,000 rpm and 490 pound-feet of torque at 4,000 rpm. The engine connects to a three-speed automatic transmission and 4.56 gears, with total vehicle weight with the driver estimated at 3,898 pounds. 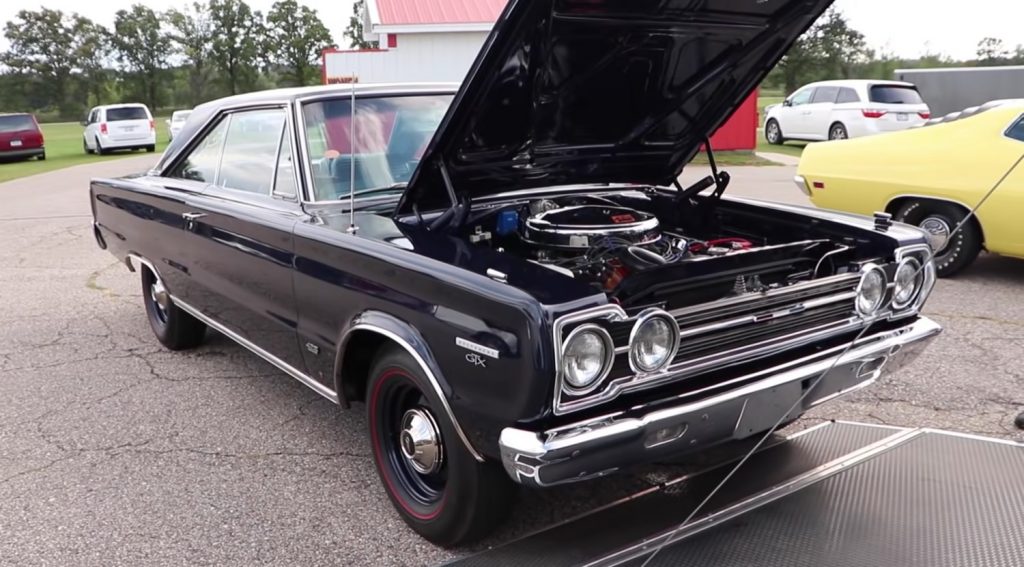 Hit play to see which of these muscle machines comes out on top, and stick around through the end of the video for a few bonus races between the Camaro ZL1 and a 1971 Ford Mustang.