Coming to us from the folks at Hoonigan, this video is a fantastic demonstration of two separate philosophies on going fast in a straight line. In one lane, we have a 1967 Chevy Camaro, which arrives to the party in full racing spec with an 800-horsepower 540 Bow Tie V8 under the hood. 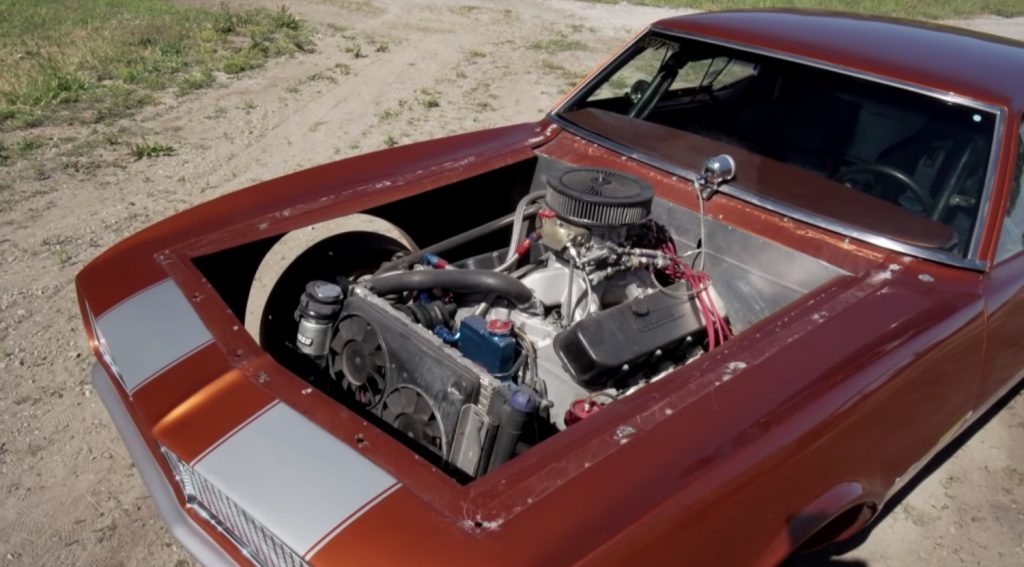 The Chevy Camaro’s exterior includes numerous fiberglass body components to help cut weight, although the roof and quarter panels are still steel. Still, weight is down to 3,000 pounds. A two-speed Powerglide transmission sends output rearwards, with massive Hoosier tires in back to put it to the pavement.

This thing looks like it has the goods to make some hurt, but the competition isn’t to be trifled with. In the other lane, we have an R35 Nissan GT-R making 1,200 horsepower thanks to its twin-turbocharged 4.3L V6 engine. All that boosted go-power is sent through a six-speed dual-clutch automatic transmission, with a high-performance AWD system on board to help it grip. 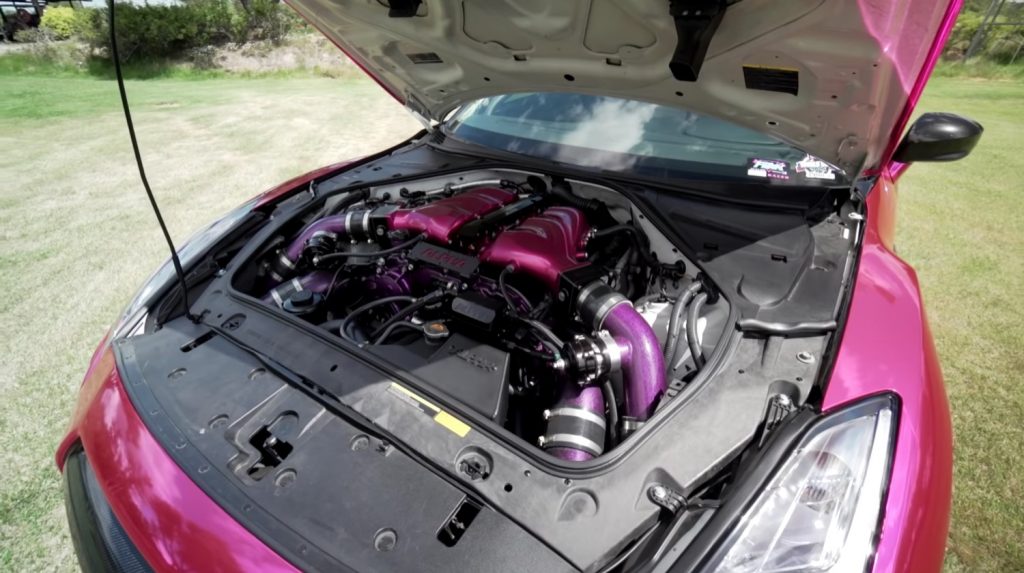 What’s more, this GT-R is rocking a relatively full interior complete with a rear seat, and, according to the owner, it’s even driven on the street on occasion. Unsurprisingly, the import is heavy, tipping the scales at roughly 3,800 pounds.

On paper, it’s hard to say which of these two dragsters has the advantage. The power is in the GT-R camp, but the weight is in the Chevy Camaro camp. Traction is also questionable given the street-like surface, but it’s a toss-up between Nissan’s AWD and the Chevy Camaro’s massive tire spec. There’s also the driver factor to consider.

All told, it’s a fun match-up, so hit play to see which ride comes out on top.