The muscle car-obsessed crew behind the YouTube channel Cars and Zebras has made a habit of filming just about every race that happens in the Pure Stock Drags series at Mid Michigan Motorplex. We think the latest race filmed by Cars and Zebras will be a big hit with our readers, as it shows two General Motors products with the same engine, a 1966 Chevy Chevelle SS and a 1969 Chevy Nova SS, going toe-to-toe in a heads-up competition that really couldn’t be any closer.

The Pure Stock drag racing series, for those who may not know, is essentially factory stock racing for domestic muscle cars that were built between 1955 and 1979. The lack of allowed modifications usually means these races are usually extremely close and very entertaining. As an added bonus, they also allow us to compare the in-period performance of factory muscle cars, giving us a better idea of just how fast (or slow) some of the best performance offerings of the 1960s and ’70s truly were. 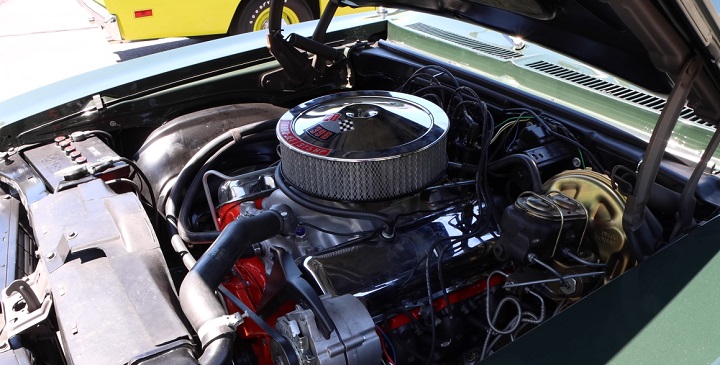 This race is particularly interesting, as the 1966 Chevy Chevelle SS and 1969 Chevy Nova SS both feature the same engine: a Chevy L78 Big Block producing around 375 horsepower. The Chevelle in this case has a four-speed manual transmission, while the Nova has a TH400 3-speed automatic. Both cars are believed to feature 4.10 rear gearing, which also helps to even the playing field. That said, the 1966 Chevelle tips the scales at 3,516 pounds, whereas the smaller Nova is a bit lighter, coming in at around 3,410 pounds. 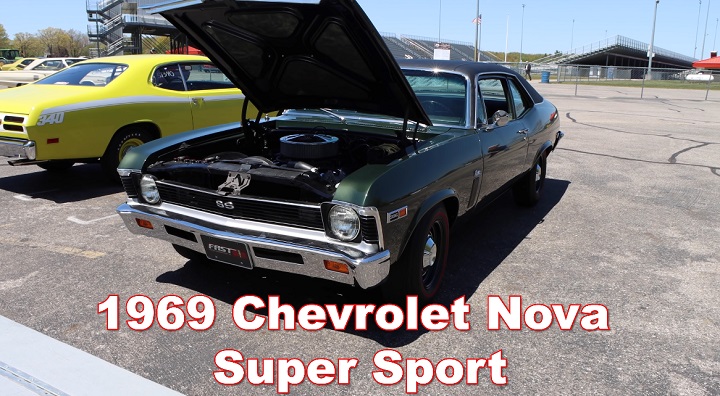 So with that information in mind, which of these Chevy Super Sport models is faster in the quarter-mile? Place your proverbial bets, readers, and check out the video embedded below to find out what car is named the winner of this Chevy-on-Chevy shootout.