The General Motors Hydra-Matic 9TXX nine-speed automatic transmission is found in a wide variety of front-wheel-drive and AWD GM vehicles, from sedans like the Chevy Malibu to larger crossovers like the GMC Acadia. 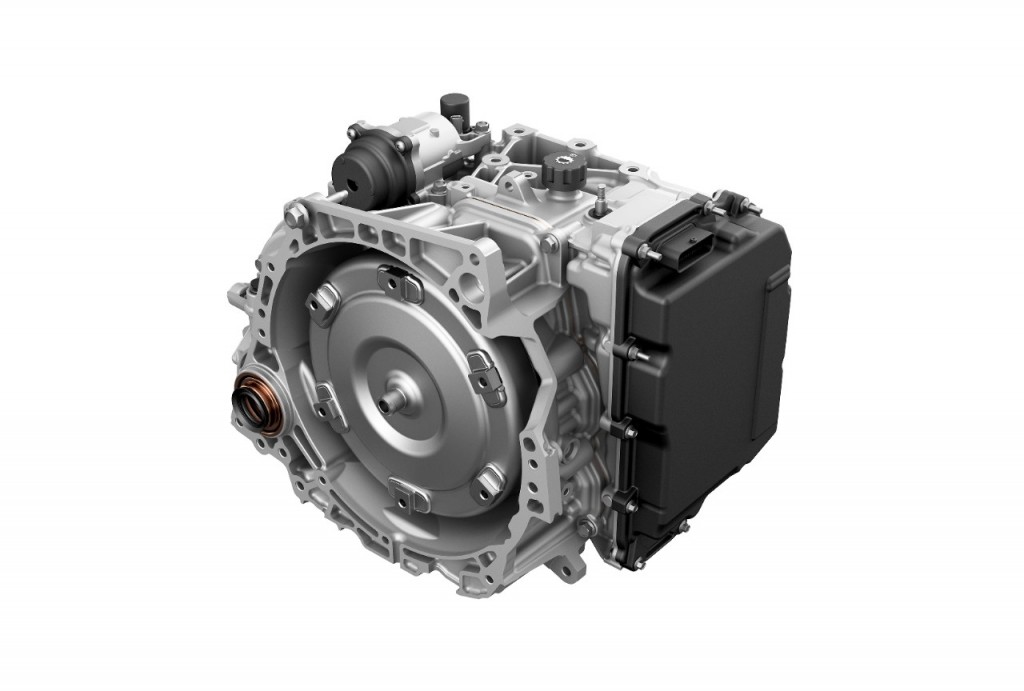 A number of GM Authority readers recently reached out with an identical question regarding this widely used nine-speed automatic transmission: when does it actually shift into ninth gear? These readers observed that their vehicles typically tend to stay within the first eight gears when they are driving, so they wanted to know why the vehicle never seems to switch into its highest gear to save fuel as it was apparently designed. We reached out to GM for an answer, and the automaker’s assistant manager for GPD and Design Communications, Chris Bonelli, was nice enough to give us the following detailed response:

“GM’s nine-speed transmission does indeed use all nine gears when it’s most efficient to do so,” Bonelli explained. “The vehicle’s control system senses the operating conditions and chooses the right gear to deliver performance and fuel economy. The control calibration is also tailored for each vehicle application and engine type. For example, on the highway in certain vehicles, optimal fuel economy may actually be achieved in eighth gear rather than ninth gear depending on vehicle speed and throttle input. Rest assured though, the ninth gear is definitely engaged when appropriate.”

So yes, the transmission does use its ninth gear in certain conditions, but not all the time.

While some owners may expect their vehicle to be in ninth gear while they are cruising on the highway, this may not necessarily be the most efficient operating method for the car, even if the revs are lower. A variety of factors can affect fuel economy on the highway, so the GM nine-speed automatic transmission is tuned with these variables in mind, which can change from vehicle to vehicle. 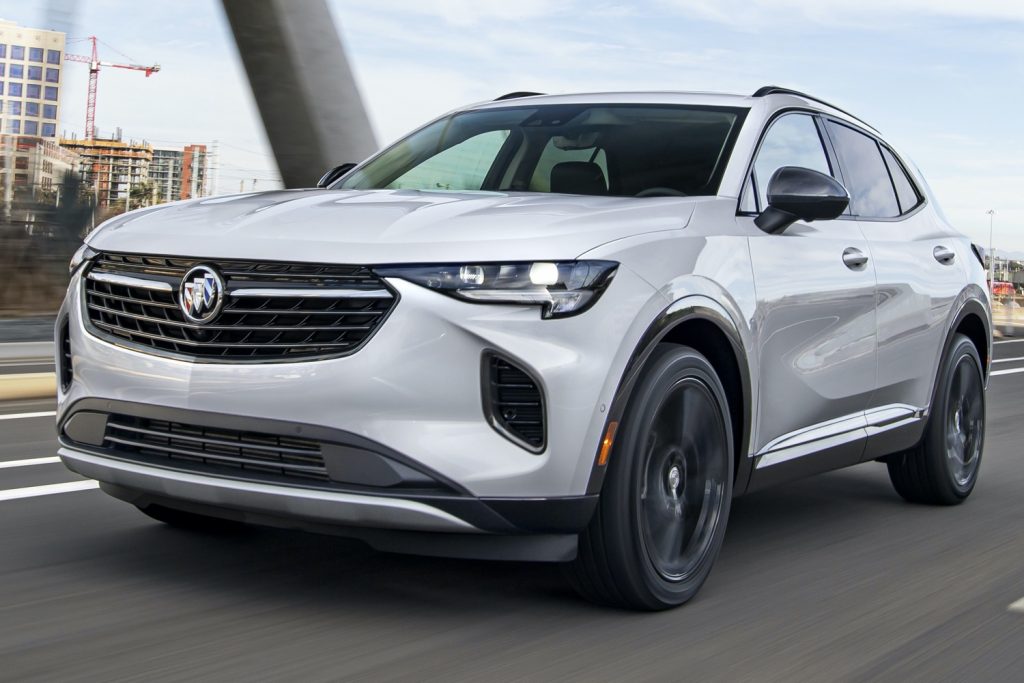 The GM nine-speed automatic transmission is found in the following 2021MY GM vehicles: