The Chevy Spin is a very popular vehicle within the General Motors product portfolio in South America. Despite being on sale in its current for the last 10 years, the subcompact multipurpose vehicle continues to serve families and fleet customers in the region. The automaker just introduced the 2022 Chevy Spin in Brazil, its home country and sole manufacturing location. 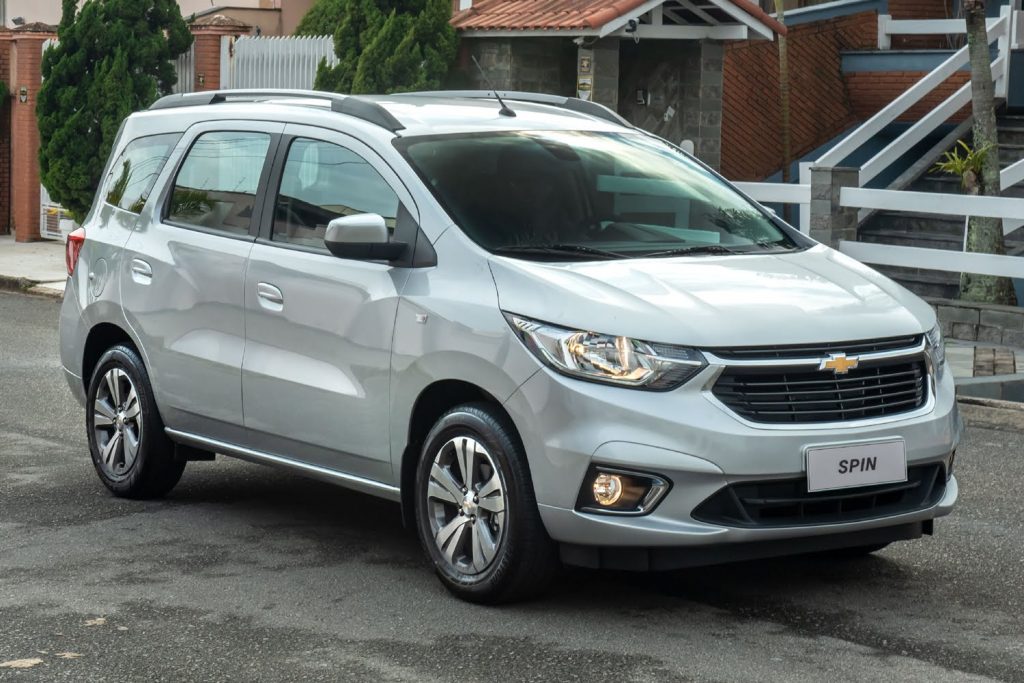 The 2022 Chevy Spin range represents the nameplate’s eleventh model year and receives some equipment changes to strengthen its leadership as the best-selling seven-seat family vehicle in the Brazilian market. As a matter of fact, the 2022 Spin’s only significant change is the addition of a six-speed automatic transmission in the base LS trim level. 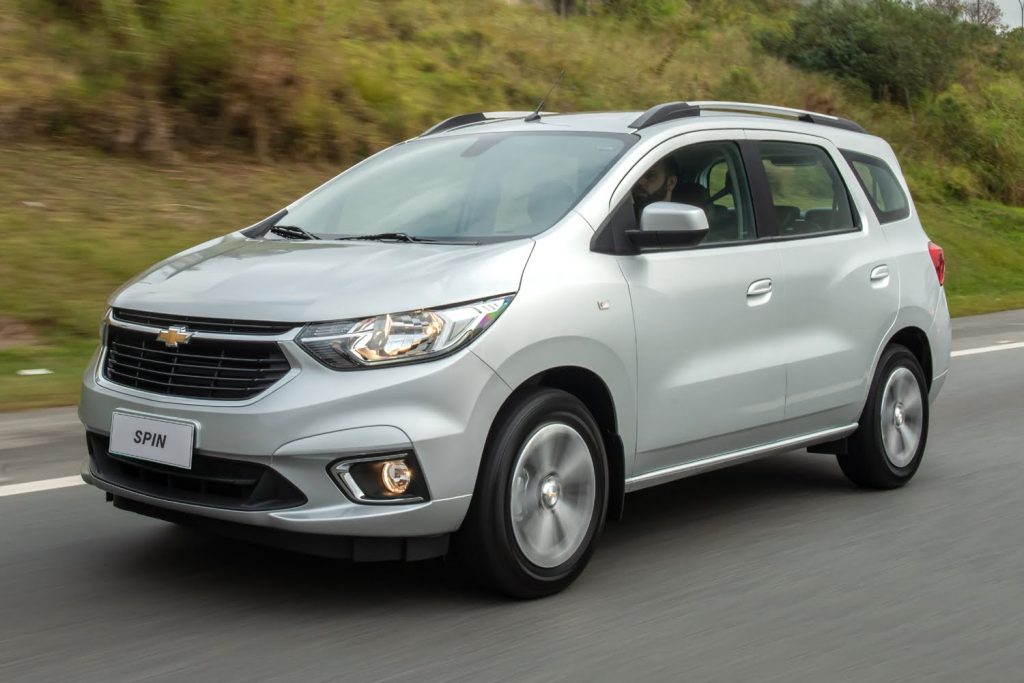 “The Chevrolet Spin also serves those who use the vehicle as a work tool very well. And the automatic transmission is becoming a feature increasingly considered by this type of consumer,” said Product Marketing Manager at GM South America, Isabel Souza, in a press release. 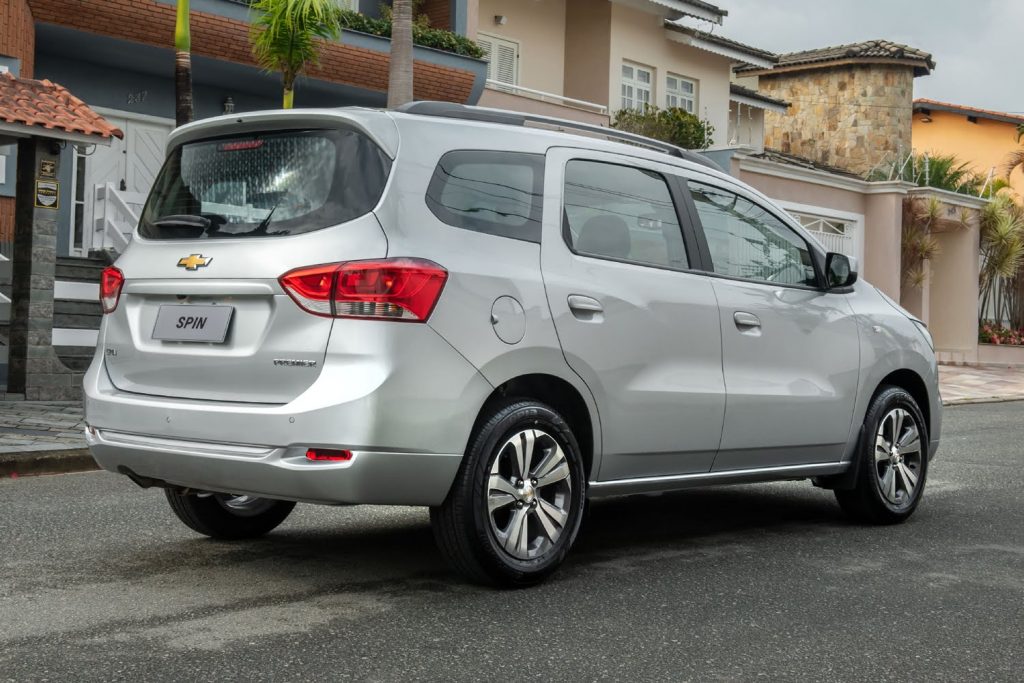 As for the 2021 model year, the 2022 Chevy Spin lineup in Brazil consists of four trim levels, including LS and LT, the crossover-styled Activ and the range-topping Premier. The entry-level variants offer two rows of seats, while the three-row, seven-passenger layout is available on the Activ and Premier trims. 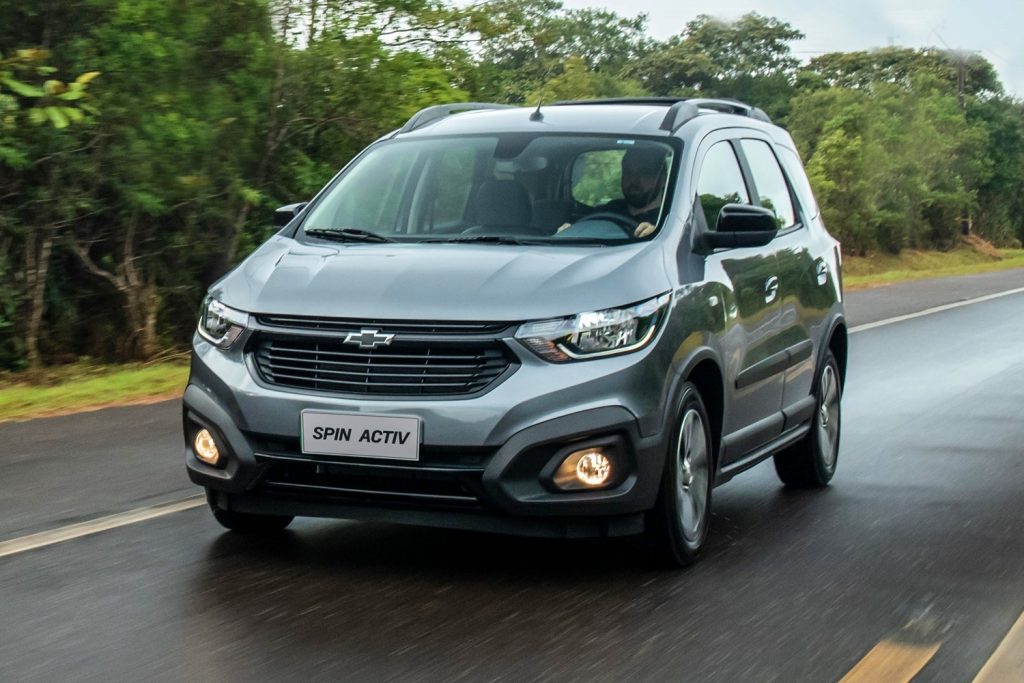 According to General Motors, about 60 percent of Chevy Spin sales are concentrated on the seven-seat configurations, the highest take rate observed since the model’s launch a decade ago. The seven-seat variants of the Spin have grown in popularity since the arrival of the second-row seat slide system for the 2020 model year, significantly improving access to the third-row seats. 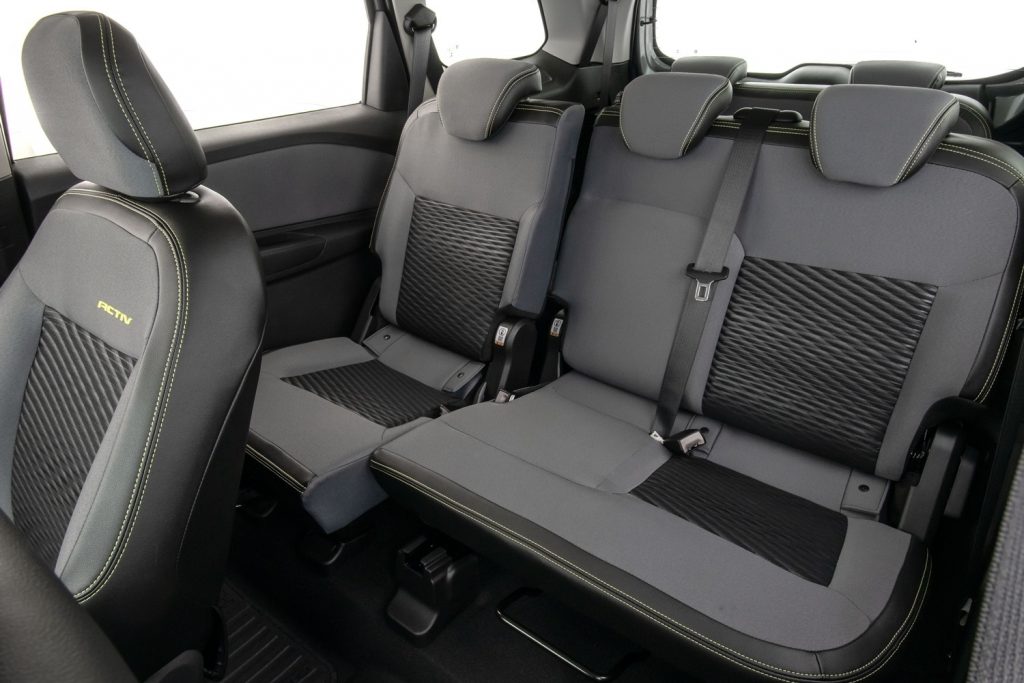 The 2022 Chevy Spin is now available throughout the Bow Tie brand’s dealer network in Brazil, retaining the naturally aspirated 1.8L four-cylinder engine that develops 111 horsepower and 128 pound-feet of torque. This should be the last model year for the first-generation Spin, before a fully redesigned model appears sometime next year as a 2023 model.

Subscribe to GM Authority as we bring you the latest Chevy Spin news, Chevrolet news and ongoing GM news coverage. 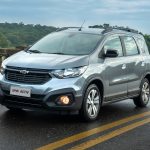 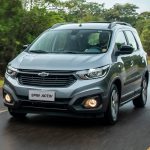 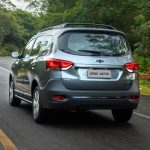 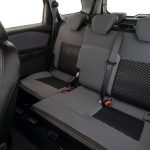 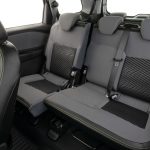 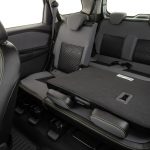 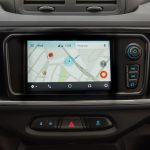 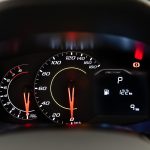 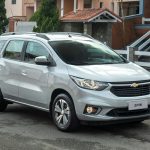 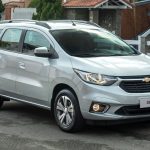 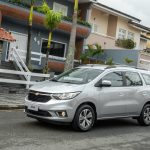 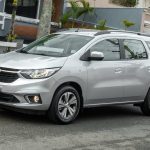 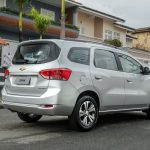 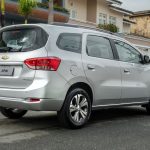 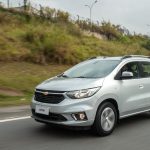 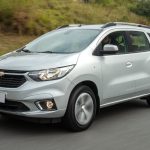 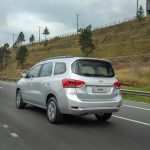 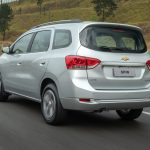 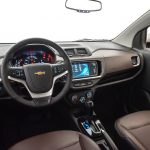 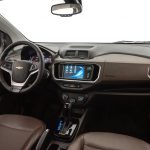 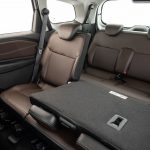 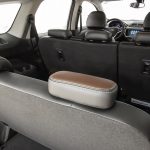 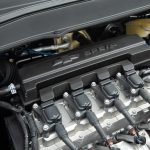