Nine months after the official launch of the refreshed midsize pickup in Brazil, General Motors is introducing the 2022 Chevy S10 in the South American country with a few updates. This is the second model year for the third and final refresh of the third-generation S10, with which the automaker seeks to regain its leadership as the best-selling pickup truck in the Brazilian market. 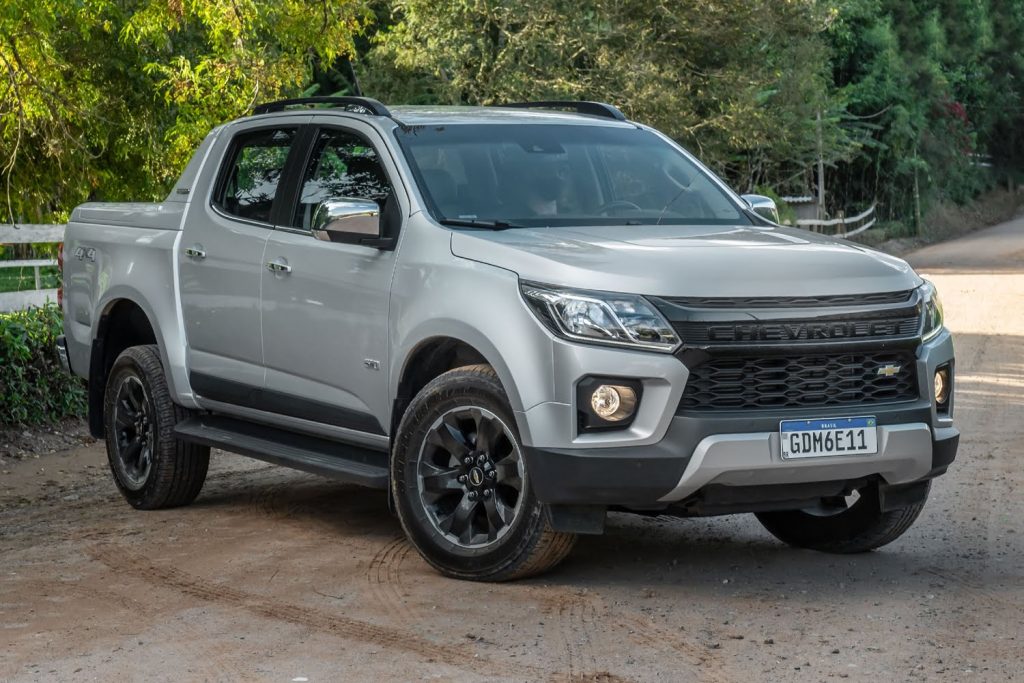 According to GM, the arrival of the 2022 Chevy S10 over the next month in Brazil coincides with a bold plan to resume production of the pickup at an accelerated rate, with the aim of meeting the high demand in the Brazilian market. The company will increase 2022 S10 production at the São José dos Campos plant, which has been partially affected by supply chain component shortages caused by the COVID-19 pandemic. 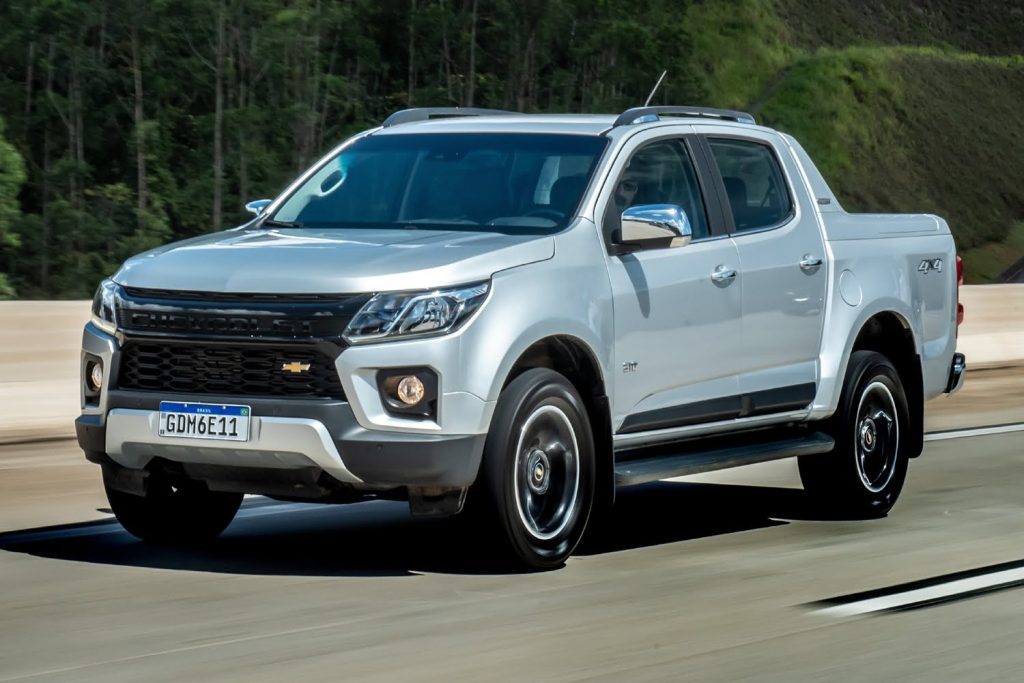 “There is a strong demand for the new Chevrolet S10, mainly for the more-equipped versions, which today exceed more than half of sales,” said Product Marketing Director at GM South American, Rodrigo Fioco, in an official press release. “This shows that, in addition to reliability, robustness and power, the consumer of pickup trucks is looking for the highest level of security and connectivity,” he added. 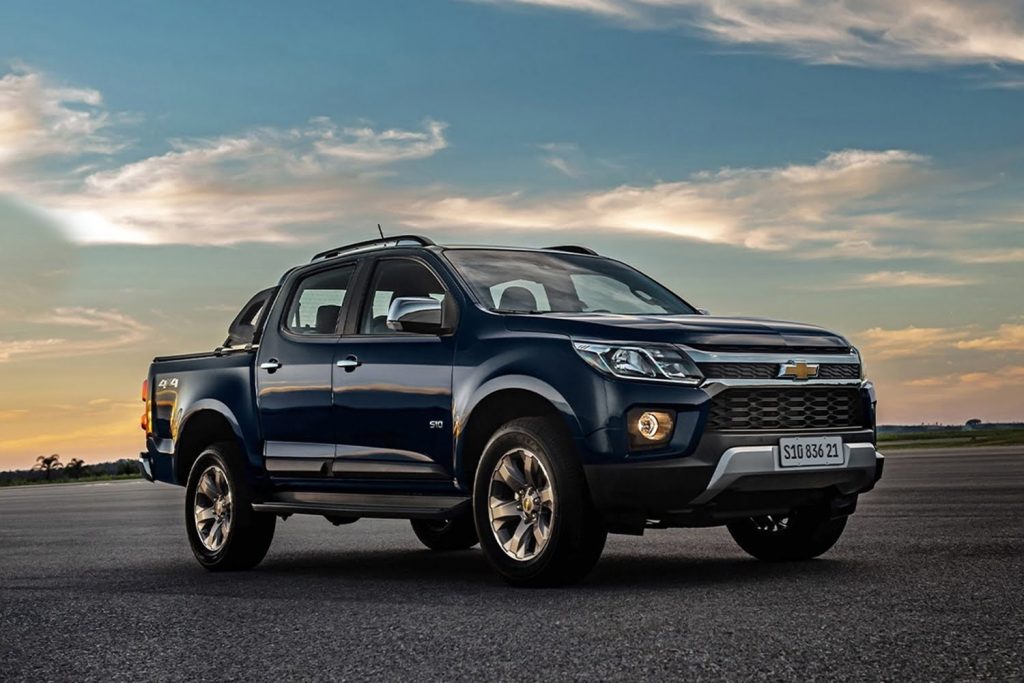 To maximize its impact in Brazil, the 2022 Chevy S10 will star in a new advertising campaign highlighting the pickup’s new model year, along with a focus on the agribusiness, which is the most prosperous sector in the country. The campaign emphasizes the fact that 1 million trucks have been produced in the country over the past 25 years, while the latest chapter titled “Together in the Same Direction” brings a message of support and solidarity during these tough times. 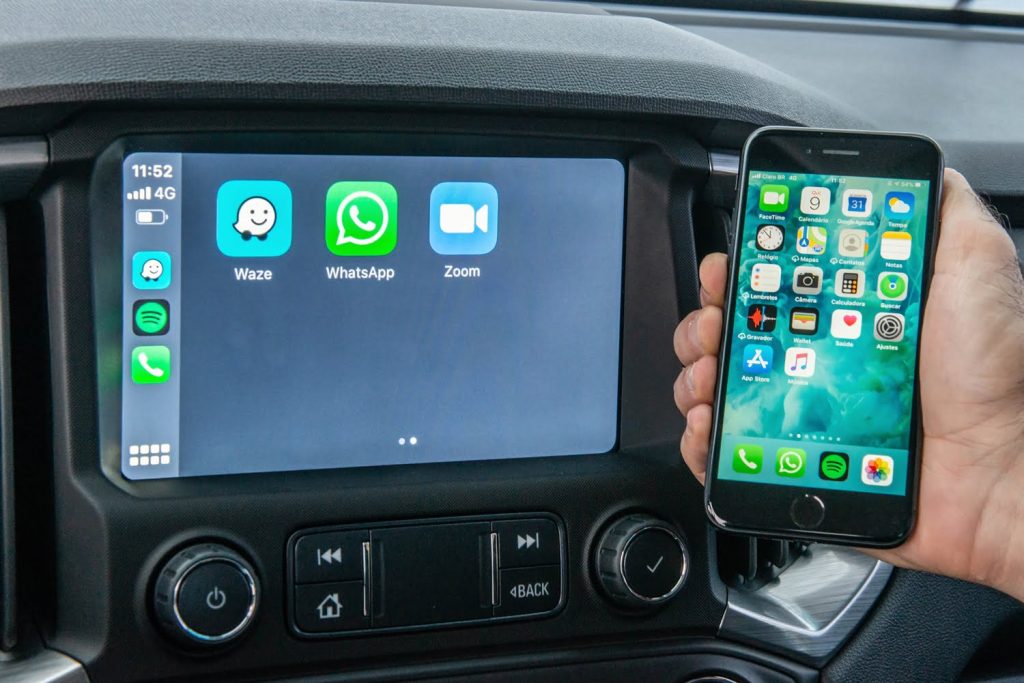 In addition to the recent refresh focused on design, powertrain, safety and connectivity, the 2022 Chevy S10 emphasizes the High Country variant’s visual appeal, in addition to giving the mid-range LTZ a more personalized appearance. The country’s best-selling vehicle prior to the plant shutdown, the S10 maintains its competitive advantage as the only pickup in Brazil with on-board Wi-Fi, wireless smartphone charging as well as wireless Apple CarPlay and Android Auto integration.

The updated 2022 Chevy S10 will arrive in Brazilian dealerships in mid-May, with exactly the same choice of three body styles, five trim levels as well as two engine, transmission and drivetrain setups. After its arrival in Brazil, the 2022 S10 will be progressively introduced this year in other Latin American countries.