The United Auto Workers union says it is in discussions with General Motors about potentially unionizing the workforce at its new Ultium Cells LLC battery plants.

GM is currently constructing two large battery cell manufacturing plants in the United States under its newly-established Ultium Cells LLC business – a joint venture between the American automaker and South Korean battery supplier LG Chem. One of the plants will be built in Lordstown, Ohio, while the other will be situated near the GM Spring Hill Assembly plant in Tennessee. The Lordstown facility is expected to employ around 1,100 hourly workers once it reaches full capacity, while the Spring Hill plant is expected to have a workforce of around 1,300. 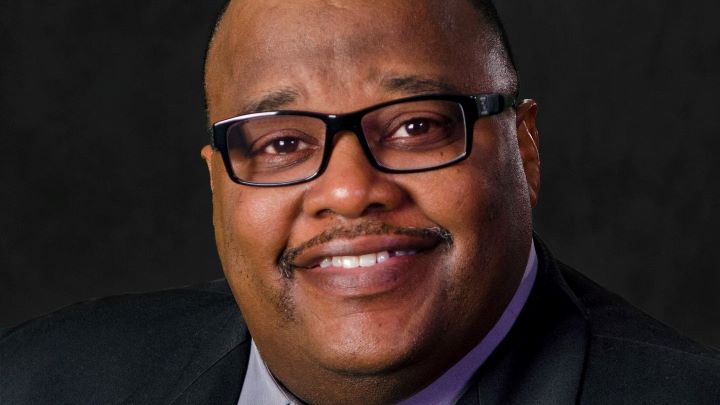 In an interview with Reuters this week, UAW president Rory Gamble said the union is working with GM to ensure employees at the battery plants can unionize if they wish.

“We’ve got to make sure that work stays at a livable wage and those workers can organize,” Gamble told the publication. “We’re having some discussions developing with General Motors.”

GM, for its part, said that Ultium Cells LLC is a separate entity from GM entirely and the “workforces at those locations will determine whether or not the facility is represented by a union.”

The UAW has previously expressed concern over the ongoing transition to EVs, as battery-powered cars, trucks and SUVs typically use fewer components than internal combustion engine vehicles. This, Gamble says, could result in thousands of lost American manufacturing jobs. The UAW boss has also been apprehensive over firm deadlines for banning the sale of new internal combustion engine vehicles, saying they are unrealistic and could potentially put the entire auto industry at risk.

“We don’t like these hard deadlines you’re hearing. We don’t think a lot of them are fully achievable,” Gamble told Reuters. “We should not put all our eggs in one basket.”