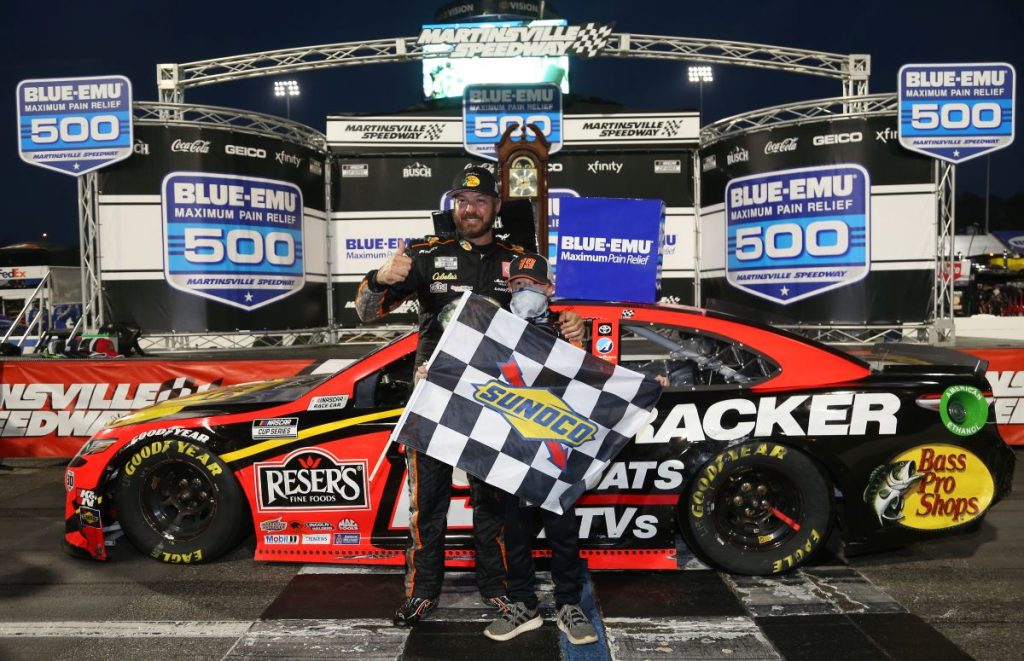 Truex was the favorite heading into Martinsville but failed to show race-leading pace early on in the event, with the No. 12 Ford Mustang of Ryan Blaney winning the first two stages. Truex and his No., 19 Toyota Camry led for the first time on Lap 455 when he beat Hamlin out of the pits under caution – while Blaney got sent to the rear of the field for dragging an air hose out of his pit box. With Blaney’s dominant Mustang out of the equation, the twin Toyotas of Truex and Hamlin were left to duel for the lead when the green flag came back out. 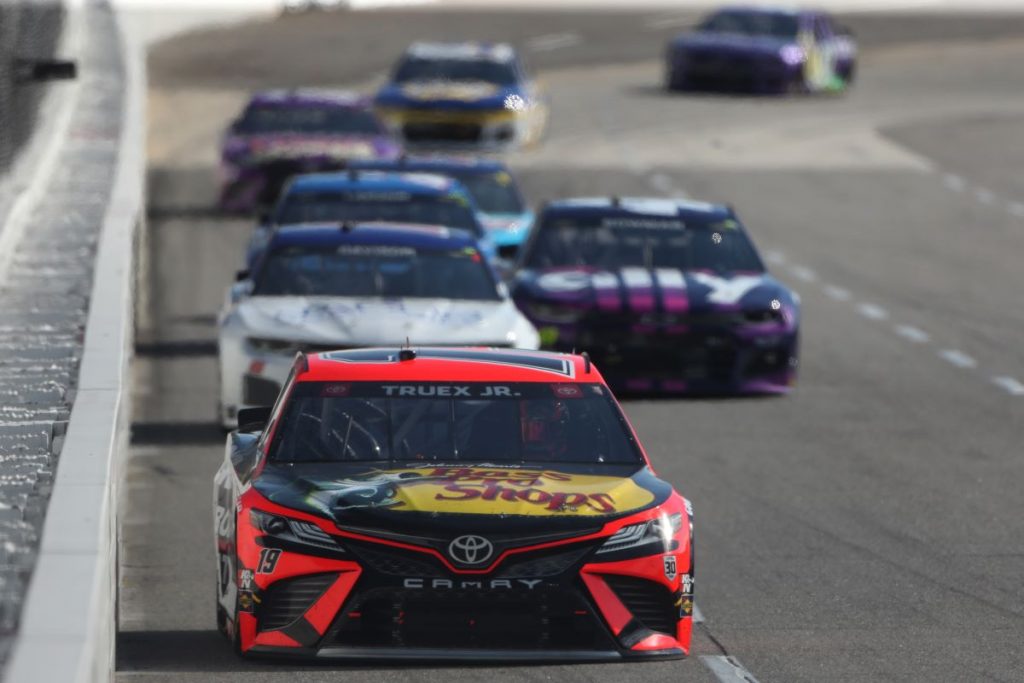 Truex passed Hamlin on lap 485 of 500 and pulled out a sizable gap to second as the No. 9 Chevy Camaro ZL1 of Chase Elliott began to bear down on the No. 11 Toyota. Elliott then passed Hamlin on lap 495 and started to close in on Truex, but was forced to settle for second with only five laps left to the finish.

“I can’t believe we won again here, after not having the dominant car today, for sure,” Truex told NASCAR.com. “It was a lot of fun there at the end racing with Denny.”

Hamlin crossed the finish line third, followed by the two Chevys of William Byron in fourth and Kyle Larson in fifth. The No. 11 Toyota driver showed strong pace throughout the 500-lap race, but faded in the closing laps as his tires fell off.

“I thought it was a matter of time (until we lost the lead),” Hamlin said. “With about 25 to go or so, he already got into my rear bumper, kind of beating the back end off. It was just a matter of time.” 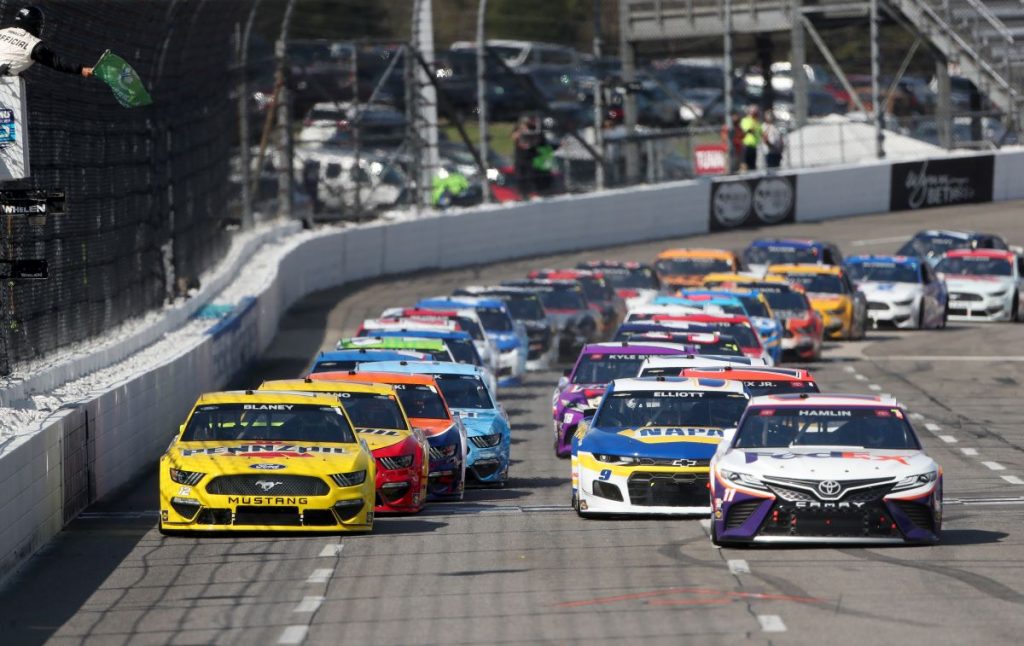 The NASCAR Cup Series heads to Richmond Raceway next for the Toyota Owners 400 on Sunday, April 18th, 2021. Scroll down to view full highlights from the Maximum Pain Relief 500.