The current-generation Chevy Silverado 1500 light duty pickup truck was introduced for the 2019 model year. Ever since, GM Authority has been receiving comments from readers who wonder why the Regular Cab, Short Bed body configuration available previously, now isn’t. Luckily, that might soon change. 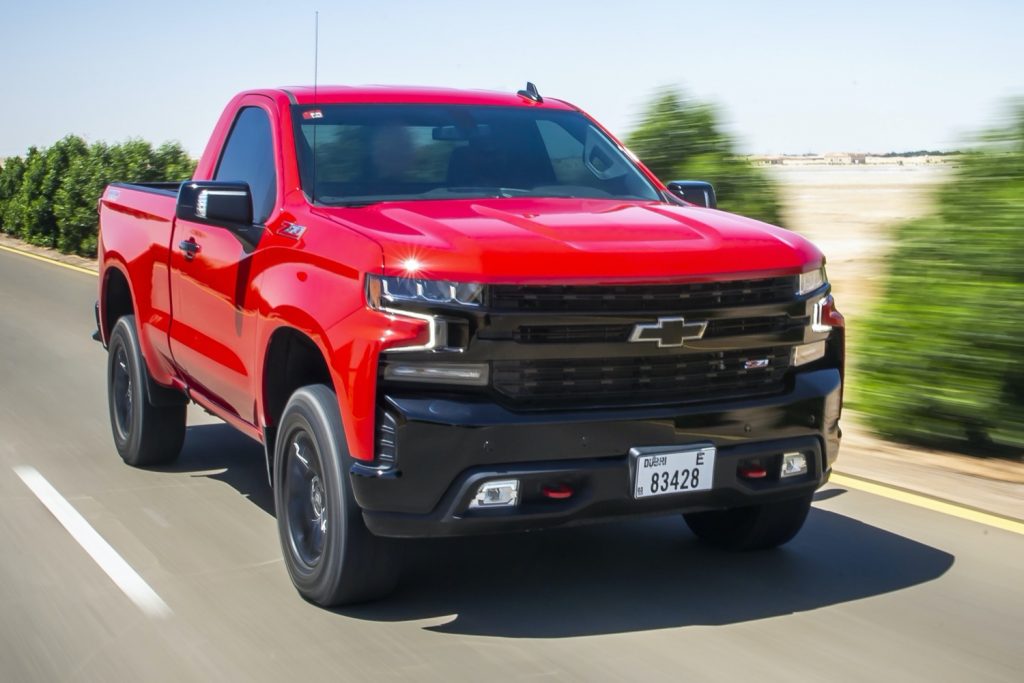 The 2021 Chevy Silverado 1500 is currently offered in the following configurations:

It’s easy to see why General Motors would not consider the Regular Cab, Short Bed model to be a priority. In the past, pickup trucks were used almost exclusively as work vehicles. But in the recent past, they have begun to perform a dual function of a work vehicle on one hand and acting as family transport on the other. Without this duality, it is unthinkable that the Chevy Silverado would have accounted for nearly a quarter of all GM sales in the U.S. in 2020, or be one of the nation’s best-selling vehicles of any type. 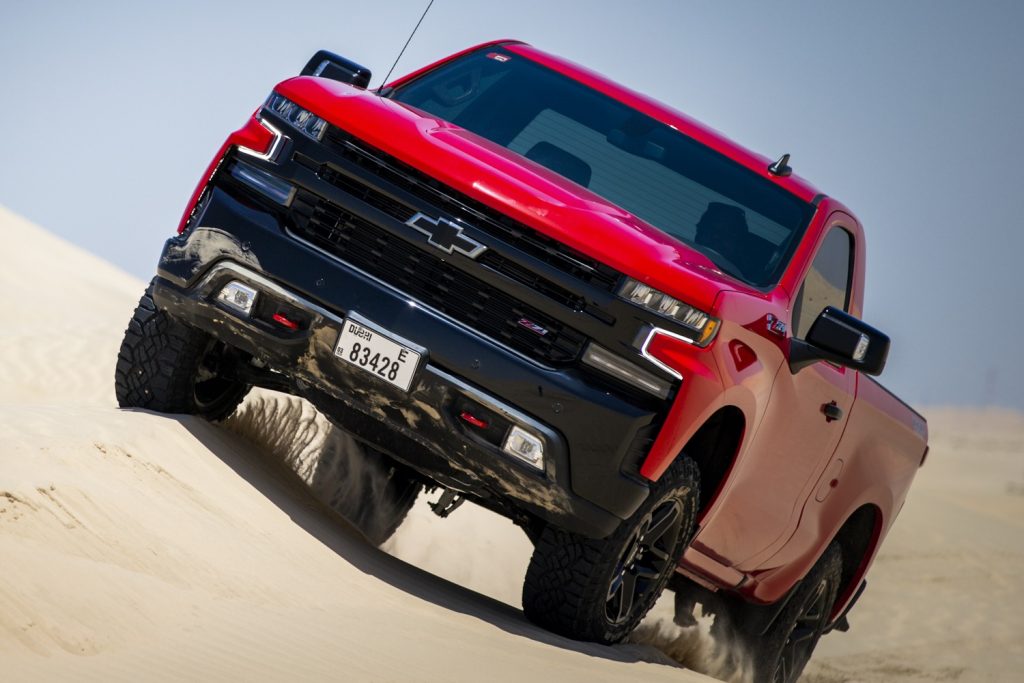 It’s that duality that has spurred the steady increase in demand for the Crew Cab. As a result, having two Crew Cab configurations and one Double Cab in the lineup makes perfect sense. The Regular Cab, Long Bed model is an outlier whose existence is justified by the fact that there are still people (and companies) who will buy a pickup truck primarily for work purposes. They would not be impressed by the fact that the box length of Short Bed models is only 5.75 feet, compared with 8 feet for the Long Bed. 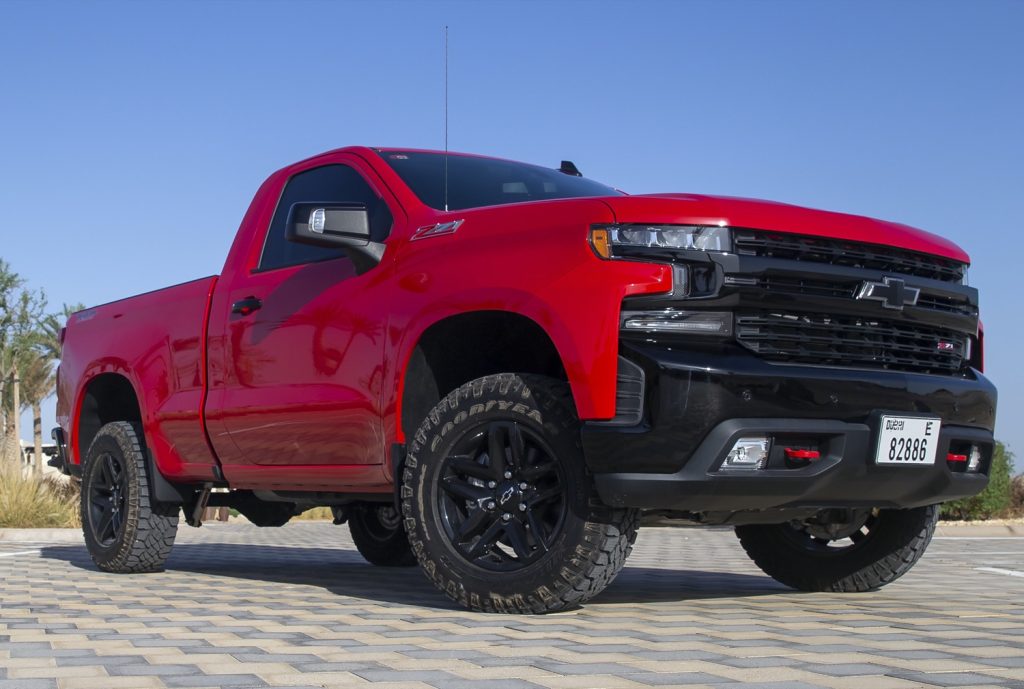 However, despite all of the above, there is still a demand among North American buyers for a Chevy Silverado with the Regular Cab, Short Bed configuration. Strangely, such a vehicle does exist. Adding more irony to the matter is that it’s built in North America, but is not sold here. Instead, it’s shipped to the Middle East, where it is not considered to be a strictly utilitarian vehicle, since it’s available in the definitely non-utilitarian LT Trail Boss and RST trim levels. Presently, everyone who actually buys the Regular Cab, Short Bed model lives thousands of miles further from the factories where it’s built than North American citizens who want to, but can’t. But like we said earlier, there’s hope. 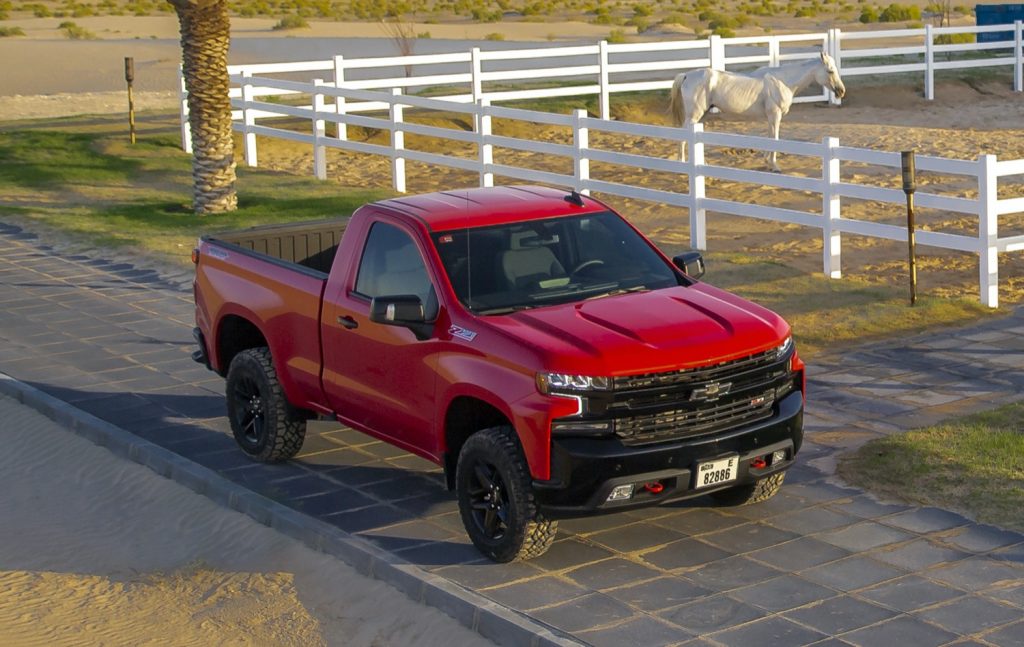 “I would just tell you that because of the limitations that we’ve been dealing with in terms of the virus and all the things that the virus is causing, including limitations within the supply chain, it’s something that we’re going to work on,” Bob Krapes, Director of Chevrolet Truck marketing, told GM Authority executive editor, Alex Luft, in a recent interview.

“Nothing to announce today, but we certainly do care about it,” Krapes added. 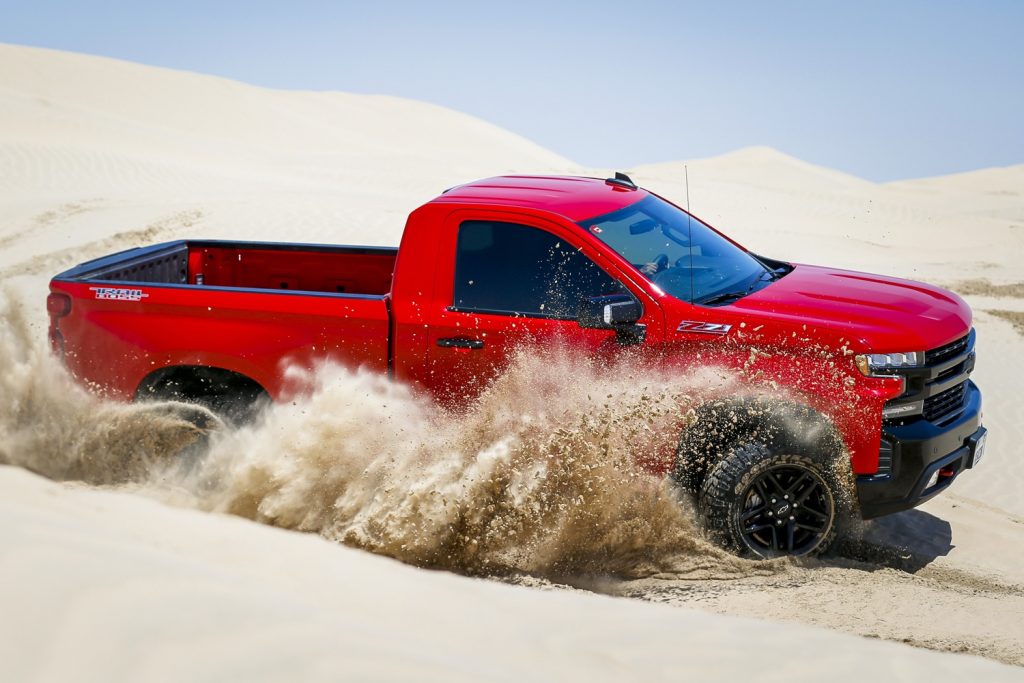 In fact, the 2019 Chevy Silverado 1500 went on sale more than a year before any of us had heard about COVID-19. One might infer from Krapes’ comments that GM may have intended to introduce a Regular Cab, Short Bed model in the 2020 calendar year in North America, but was prevented from doing so due to business-level complications arising from the pandemic. 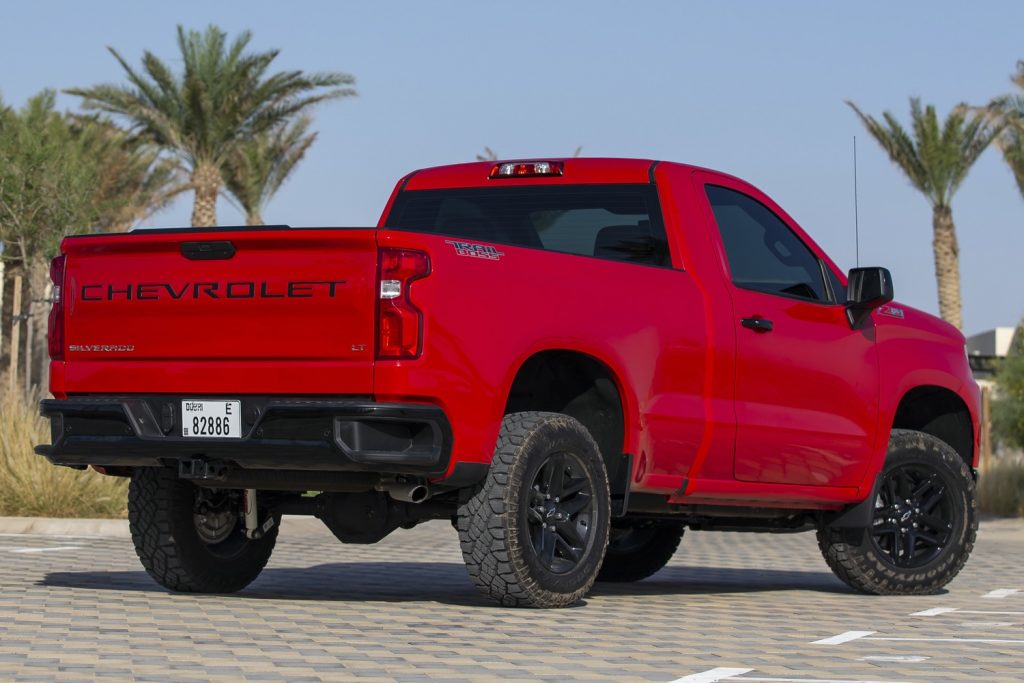 Mid-cycle enhancements (MCEs) of several GM models initially scheduled for the 2021 model year had to be pushed back for the same reason, with the Chevy Bolt EV, Chevy Equinox and Traverse being three of many examples. Those MCEs are now coming into effect for the 2022 model year. If the same holds true for the Regular Cab, Short Bed version of the Silverado 1500, then it could become available in the near future.