The first Oldsmobile Calais ever produced has popped up for sale on an online car auction site, giving astute General Motors fans the rare opportunity to own a former GM Heritage Museum showpiece. 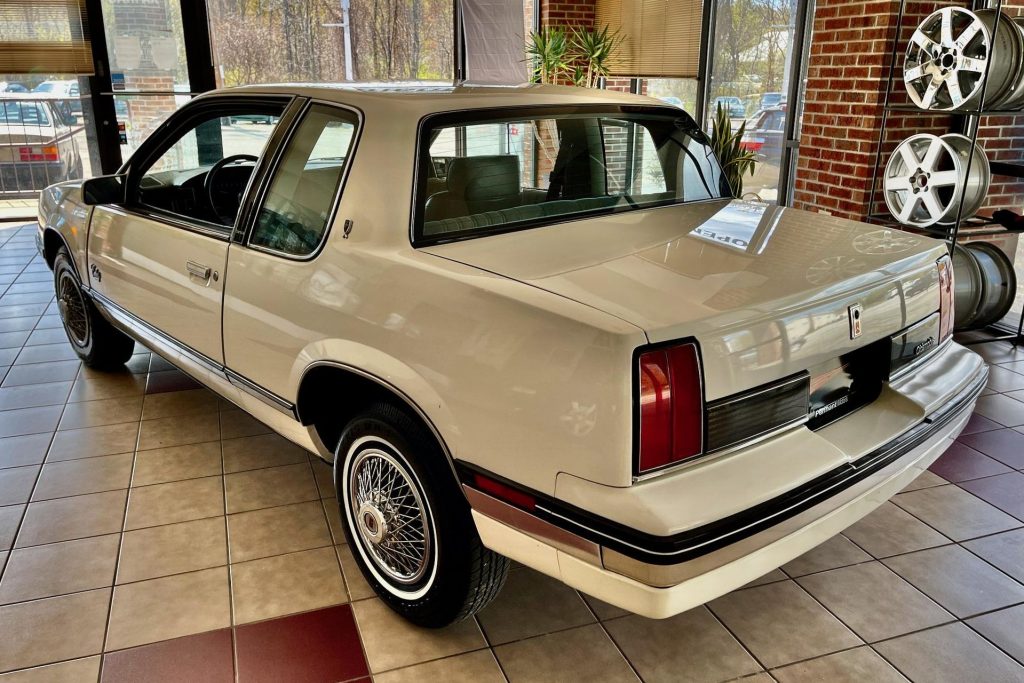 This 1985 Oldsmobile Calais, which appeared for sale this week on Cars and Bids, is not only the first Olds Calais, but the first production N-body GM vehicle built period.  It was originally retained by GM after rolling off the production line in Lansing, Michigan and displayed in the GM Heritage Museum. It has never been registered or titled and still carries a manufacturer’s statement of origin. Despite this, it has a fairly significant 11,100 miles on the odometer, though it remains in like-new condition with a spotless exterior and showroom new interior. 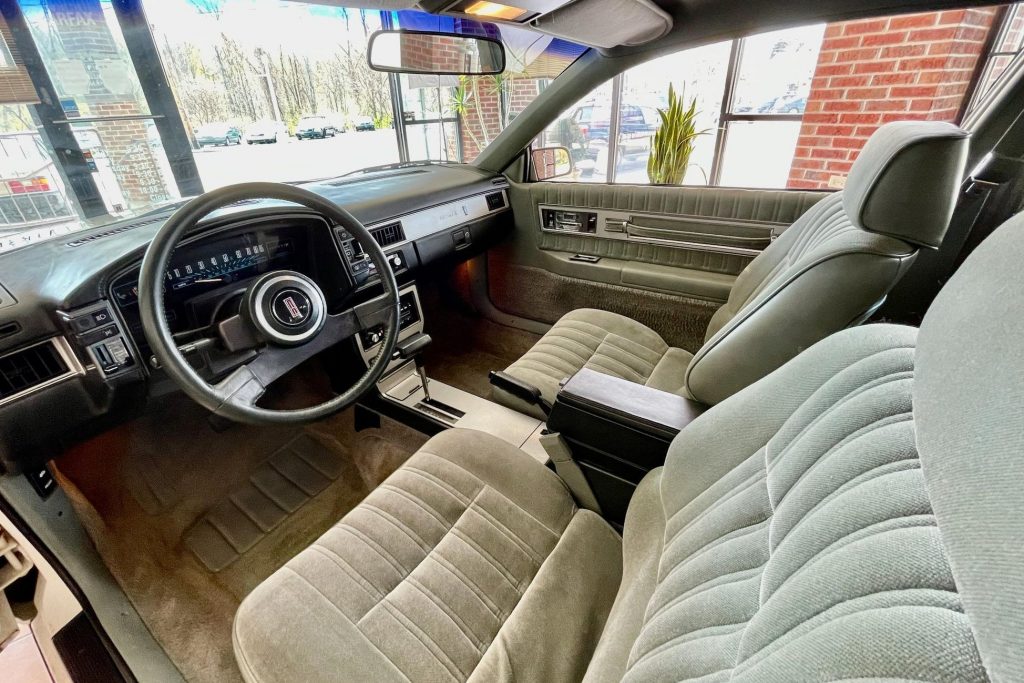 This early Oldsmobile Calais features the Iron Duke 2.5L four-cylinder engine, which was rated at 92 horsepower and 132 pound-feet of torque when new, along with a three-speed automatic transmission sending power to the front wheels. It also came handsomely equipped (for 1985) with power windows and locks, an AM/FM cassette radio, air conditioning, a digital clock and carpeted floor mats. 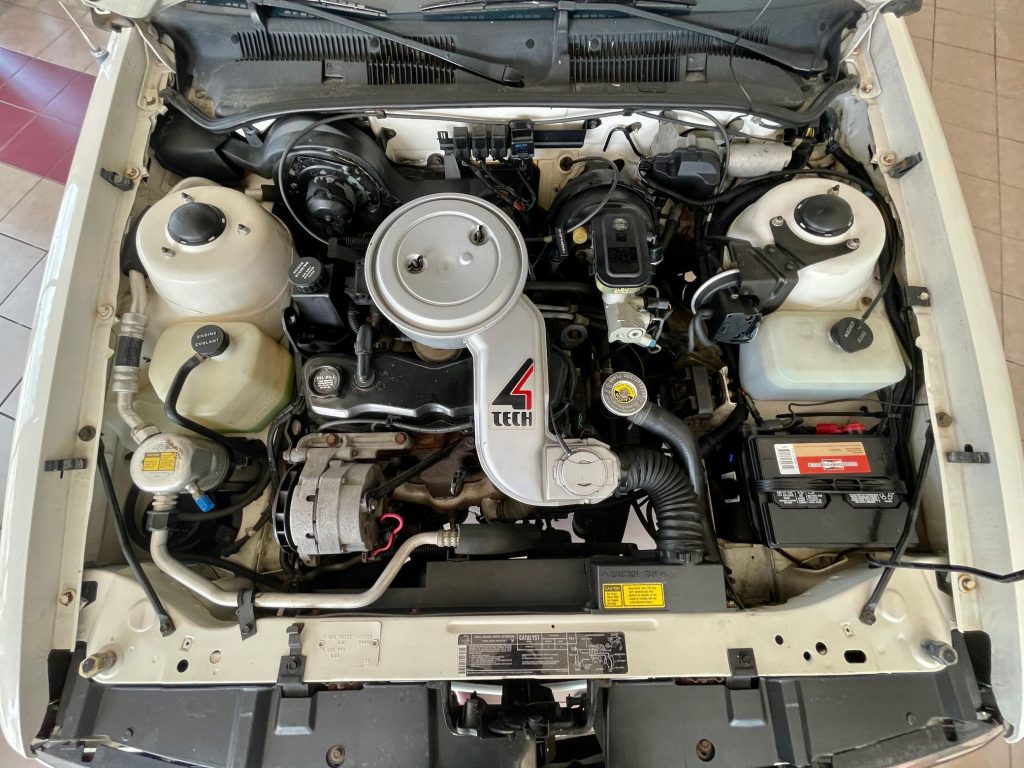 The seller says this former GM museum piece has some small stone chips on the hood, a scratch on the rear bumper and some rust on the exhaust components, but it’s otherwise in like-new condition. There is also some slight discoloration of the front seat upholstery and the vehicle will not be sold with the original trunk carpeting. 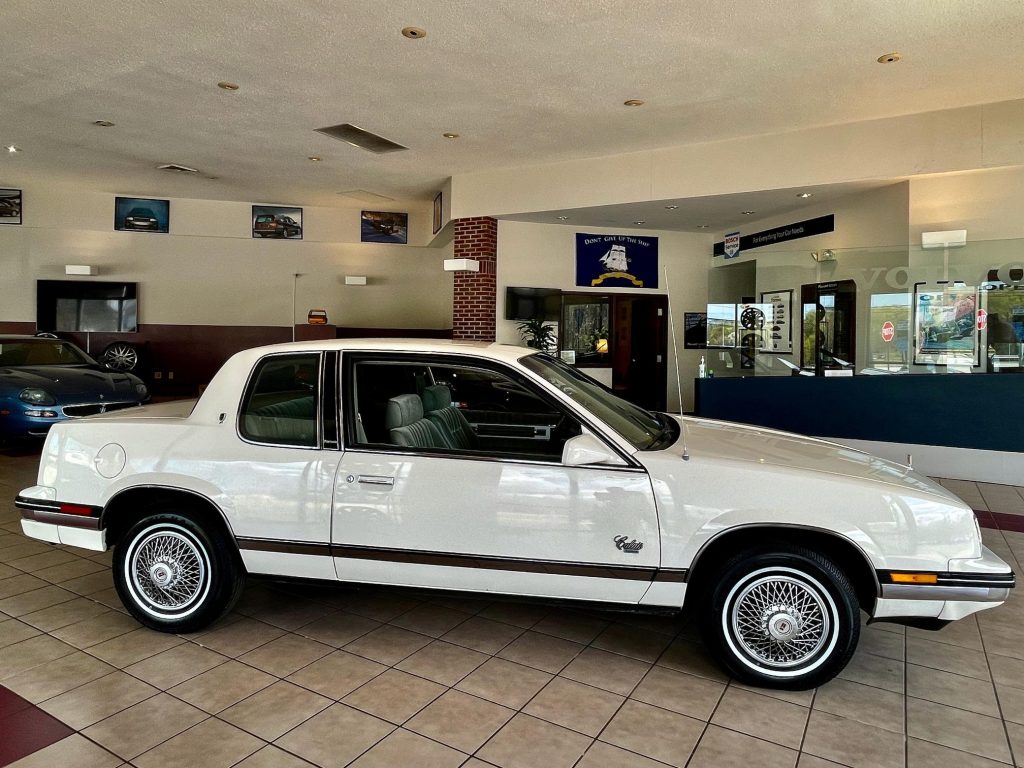 While most N-body GM cars seem to exchange hands for $1,000 and under, this Calais will actually sell for a decent sum. Bidding sits at $6,000 as of this writing with five days left before the sale closes. Check out the listing here for more information and some additional photography.