Hennessey Performance Engineering (HPE) is well-known among Chevrolet enthusiasts for its hugely powerful Corvette and Camaro builds. But while HPE is mainly known for its Small Block powered cars these days, the company actually got its start 30 years ago after company founder John Hennessey began modifying his Mitsubishi 3000GT VR4. 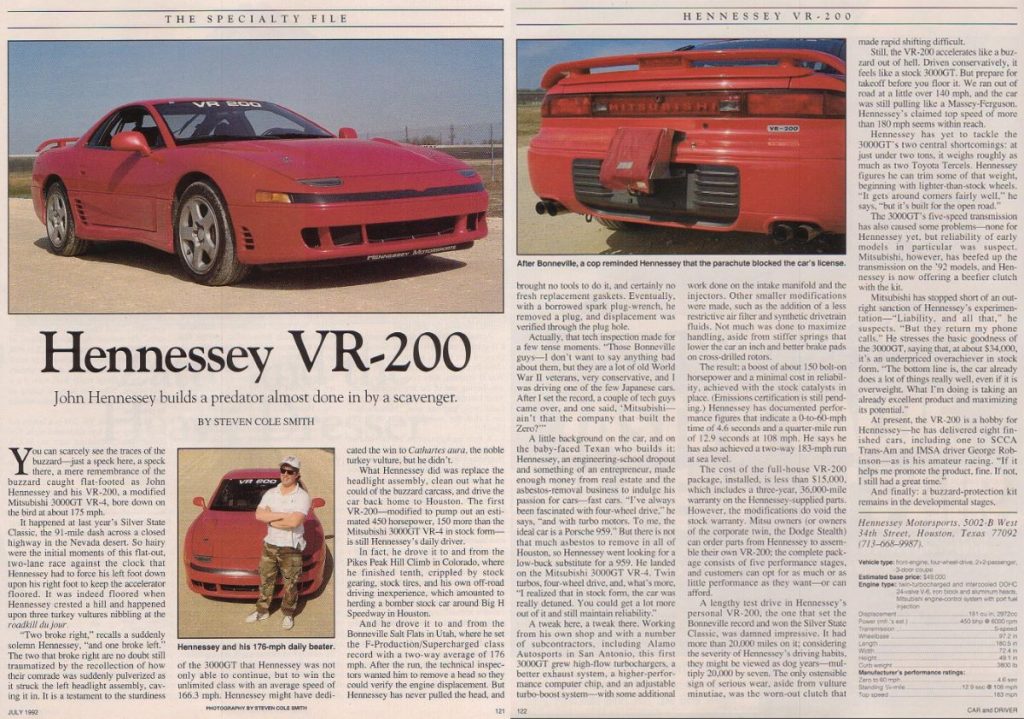 The Texas-based tuning shop decided to mark its 30th anniversary this week by releasing a celebratory podcast featuring John Hennessey. In the short podcast, John takes listeners on a journey through the shop’s history and explains how he turned a small-time tuning firm into one of the most well-known purveyors of performance vehicles in America.

“At the end of 1991, looking back at that year of motorsport, I realized I’d learned the first rule of auto racing – if you want to make a small fortune in racing, start with a larger one,” Hennessey jokes. “To continue my passion, I knew I’d have to find a way to pay for it. So, I thought, if Carroll Shelby and Alois Ruf could make a living by building and modifying cars then maybe I could too – that’s how our company began.” 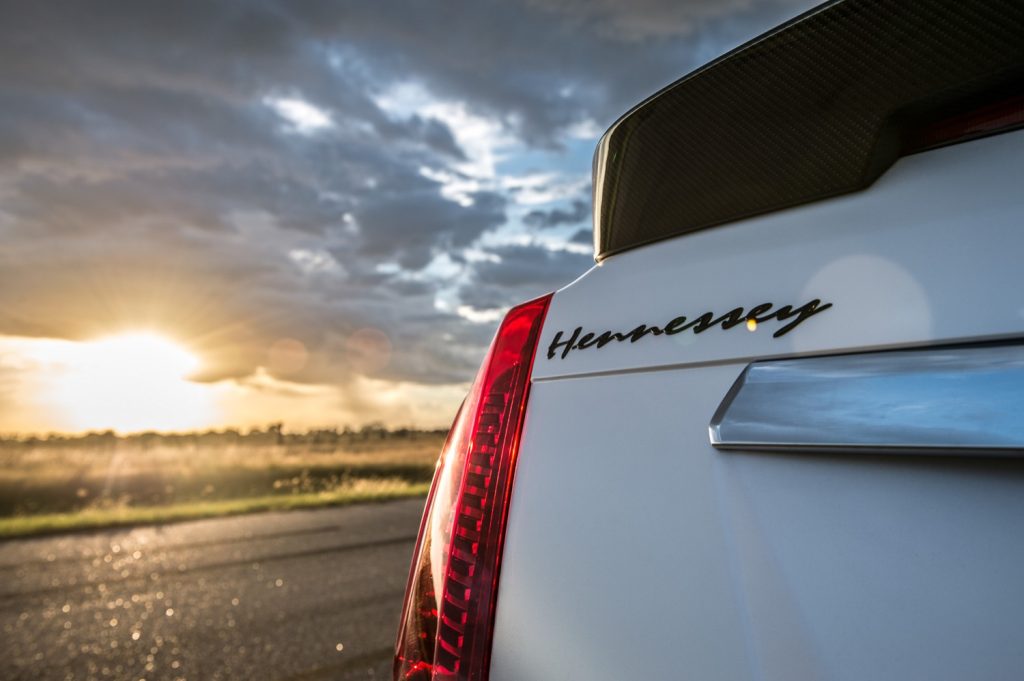 After competing in Pikes Peak and at the Bonneville Salt Flats in his modified Mitsubishi 3000GT VR4, John shifted his attention to the Dodge Viper – already one of the most impressive performance cars on the market at the time. In 1997, his twin-turbocharged, 650-horsepower Hennessey Viper Venom GTS broke the 200 mph barrier, in turn netting him a ton of media attention and, more importantly, new clientele. HPE rode this hype wave and kept modifying Vipers and other performance vehicles through the late 1990s and early-to-mid 2000s before moving into its current 51,000 square-foot headquarters in 2006. 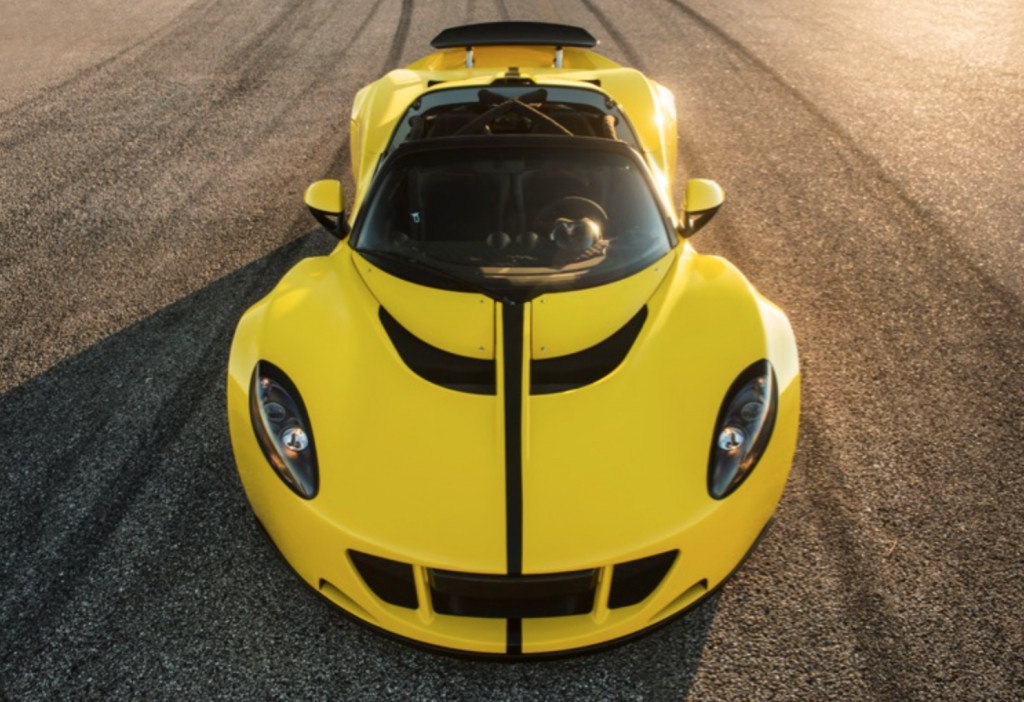 In 2010, HPE produced its first supercar, the Lotus Exige-based Venom GT, which featured a twin-turbo 7.0L pushrod V8 engine producing 1,244 horsepower. With a six-speed manual transmission sending power to the rear wheels, the absurdly powerful and ridiculously lightweight Venom GT was capable of hitting 270.49 mph – briefly making it the fastest production vehicle in the world according to the Guinness Book of World Records. 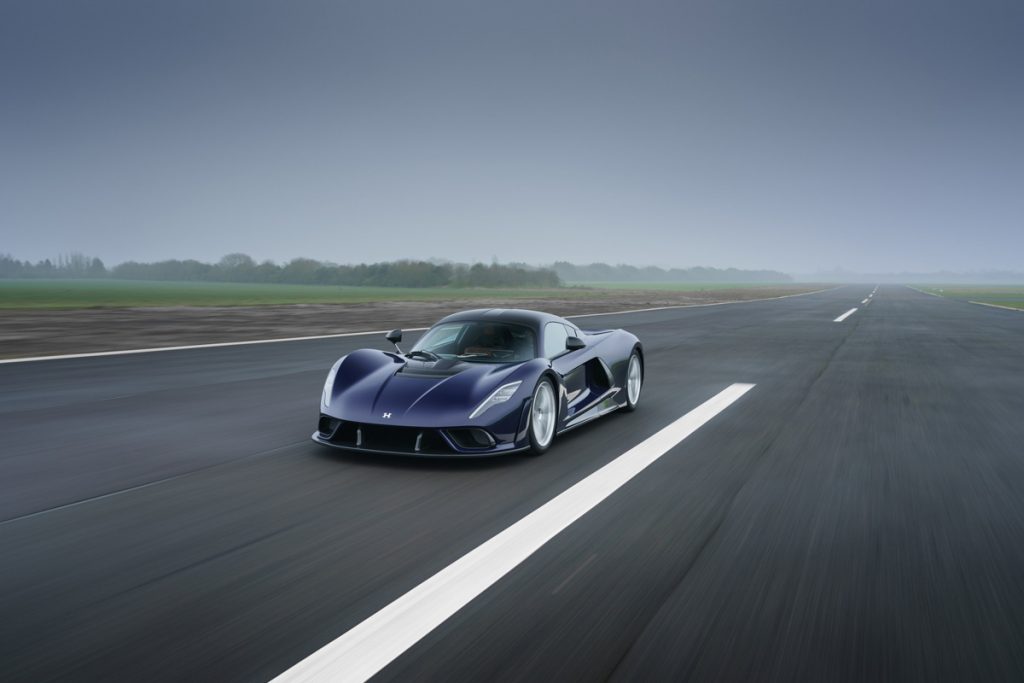 The company is currently working on the second-generation of the Venom GT, the Venom F5, which utilizes its own dedicated carbon fiber tub and a 1,817-horsepower V8 based on the GM LS V8 block design. The company is hopeful the Venom F5 will eventually be able to hit 311 mph or more in testing and reclaim the World’s Fastest Production Vehicle crown for HPE. 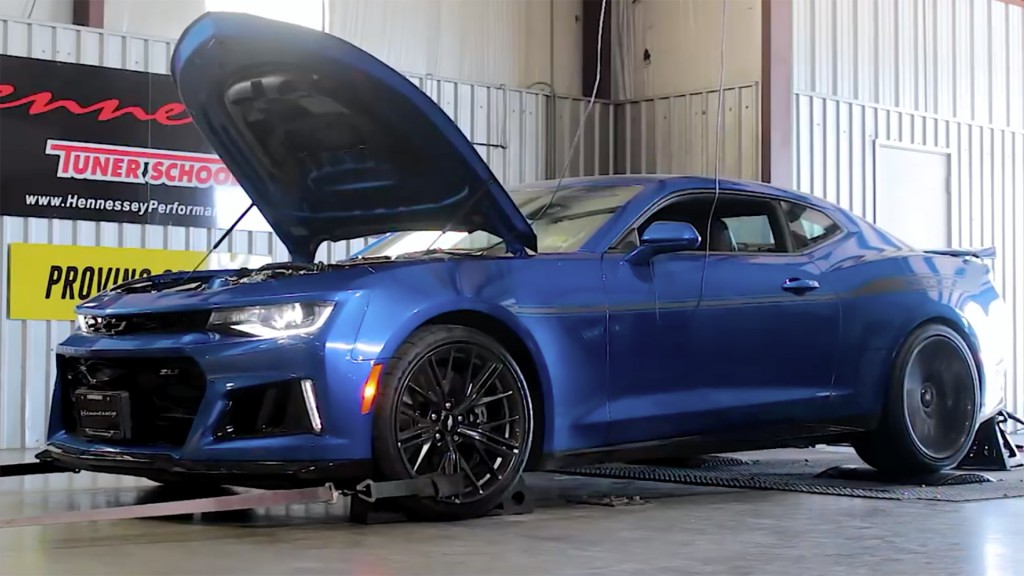 While the Venom GT and Venom F5 have helped generate a ton of publicity for the Sealy, Texas-based company, the bread and butter of its business are tuned daily drivers like the Chevy Tahoe, Corvette and Camaro – which it offers a variety of warranty upgrade packages for.

“Hennessey Performance is like one big family to me, and our fantastic customers are a big part of that,” John said in a statement. “As we celebrate 30 years of business, I’m thankful for every customer and my whole team who’ve all contributed to us becoming a hypercar manufacturer and world-renowned high-performance vehicle tuning business.”