General Motors is gearing up to release 30 new electric vehicles by 2025, betting on a surge in consumer interest and EV adoption. Now, according to one study, sales of electric vehicles increased 45 percent in the first quarter of the year. 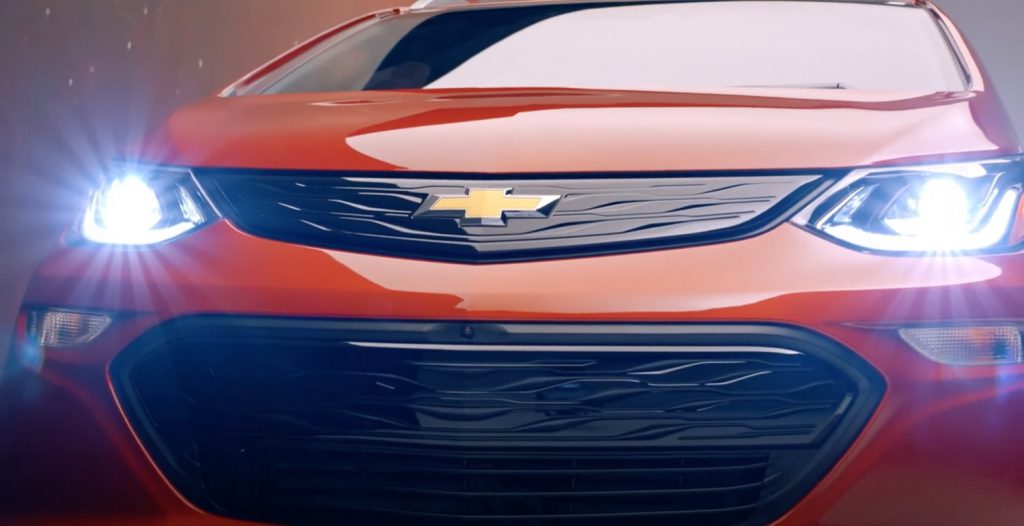 Tesla was the dominant electric vehicle brand in Q1 2021, with 69,300 vehicles sold, or 71 percent of total EV sales in the U.S. during the time period. The Tesla Model Y crossover was the best-selling EV in the U.S. market, with the Tesla Model 3 sedan taking the number-two spot. Coming in at third was the Chevy Bolt EV with nearly 10,000 sales in Q1, while the Ford Mustang Mach-E crossover was in the number-four spot. 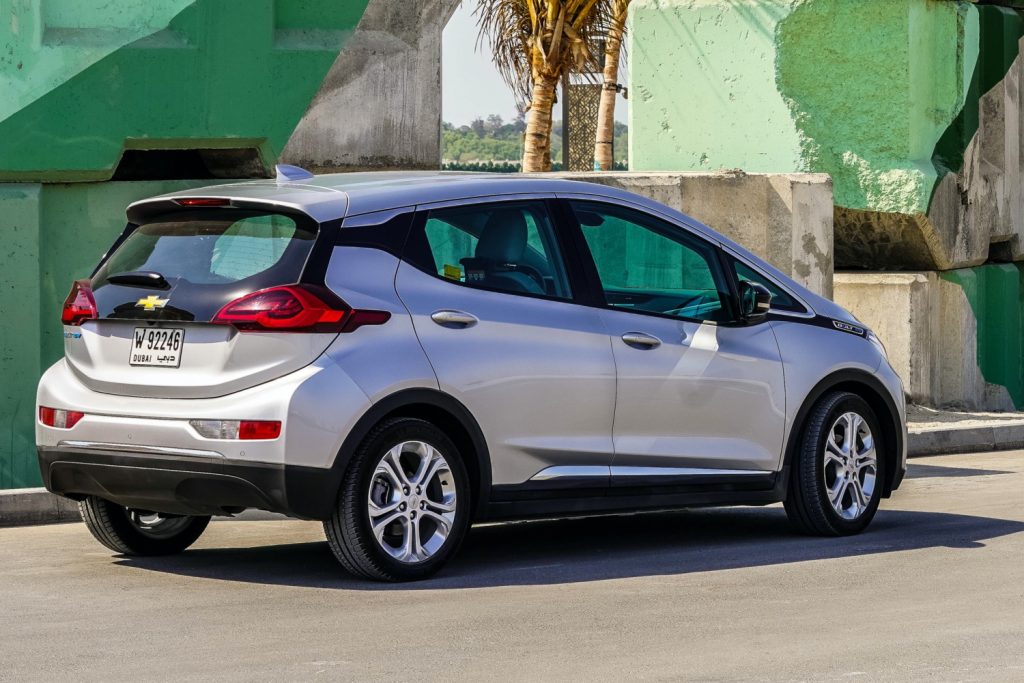 “Electrified vehicle growth in the U.S. and around the world is shining a spotlight on battery development and sourcing,” said Cox Automotive Executive Analyst, Michelle Krebs. “As the industry builds more vehicles with battery packs, sourcing of these parts and lifetime management of the battery cells is a critical hurdle the industry must clear.”

General Motors recently announced the construction of a new battery plant in Tennessee, which will be built with an investment of $2.3 billion made with South Korean chemical company LG Chem. The new Tennessee facility follows the announcement of another battery plant in Lordstown, Ohio, which will have an annual capacity of more than 30-gigawatt hours when it is completed next year.