The first examples of the right-hand-drive 2021 Corvette Stingray have left the GM Bowling Green Assembly plant in Kentucky and are now en route to their excited new owners in Japan.

Bowling Green Assembly began producing right-hand-drive 2021 Corvettes in recent weeks, the National Corvette Museum revealed during the annual NCM Bash this past weekend. The first RHD examples of the 2021 Corvette are being shipped to Japan, though Chevy will begin to ship vehicles to other right-hand-drive markets like Australia and the United Kingdom starting early next year. 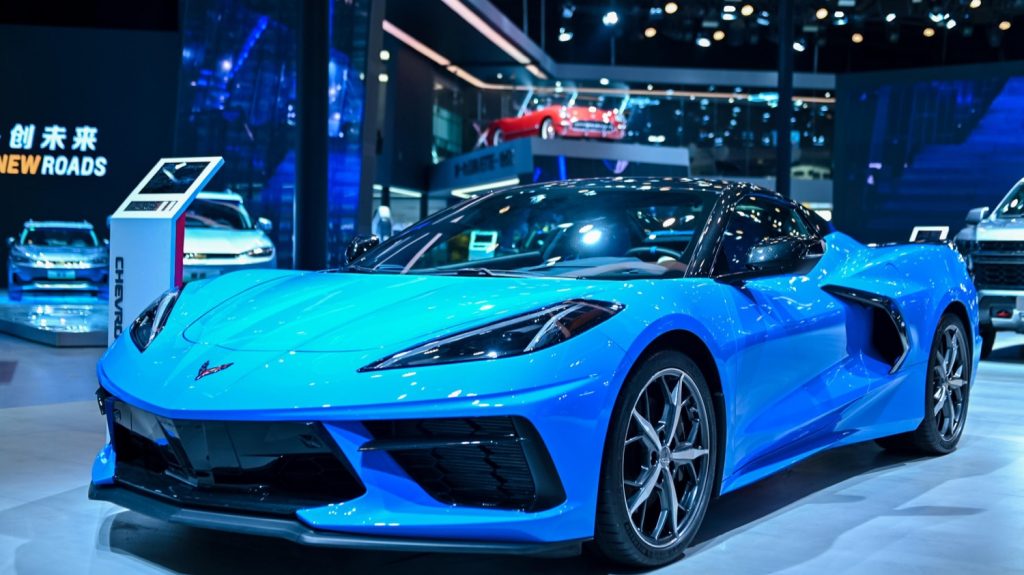 Speaking at the NCM Bash this weekend, Corvette engineer Josh Holder explained that building RHD examples of the C8 Corvette entails a lot more than “just moving the steering wheel to the right” and added that there is “quite a bit to do” to ensure the vehicle works as designed in an RHD layout. While engineering the vehicle for RHD markets wasn’t easy, the decision to offer it in a different drive layout will transform the Corvette into a truly global product that can be sold in a wide variety of markets around the world.

In Australia, the RHD Corvette will be marketed under the new General Motors Special Vehicles brand (GMSV) and will be sold through the manufacturer’s dealership network. Customers in New Zealand will also be able to get their hands on RHD examples of the American sports car via GMSV storefronts. Chevy has remained tight-lipped with regard to distribution for the United Kingdom, although Ian Allan Motors in Virginia Water, Surrey has long been the only licensed Chevy dealer in the UK and currently has the rights to sell both the Corvette and Camaro nameplates locally.