A rare 2017 Pontiac Trans Am built by Trans Am Worldwide and based on the sixth-generation Chevy Camaro has been listed for sale via eBay motors – but the seller isn’t willing to part with it for cheap. 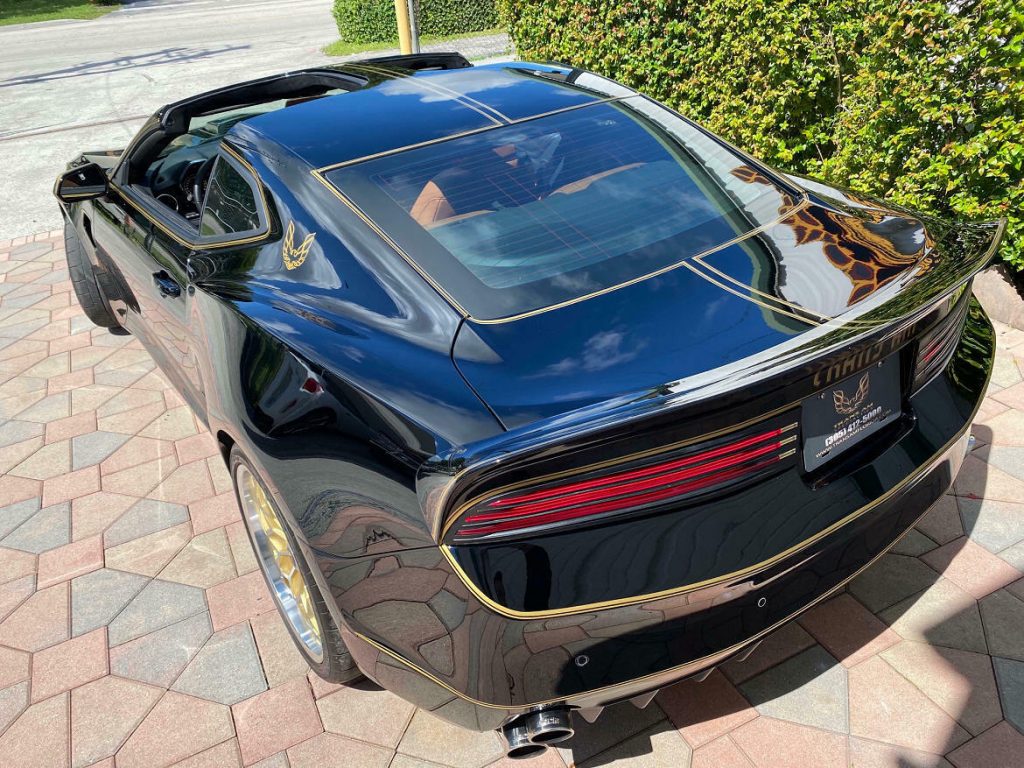 This Pontiac Trans Am recreation was actually a promotional car used by Florida-based dealership Trans Am Specialties to promote the Alpha-based muscle coupe. As such, it was paraded around to various automotive shows and trade shows when it was new, including the SEMA Show in Las Vegas and a Barrett-Jackson auction. This being a show car, it also has very low mileage, with just 1,400 miles on the odometer as of this writing. About 700 of those were very lightly driven miles, too, and were only accumulated as Trans Am Worldwide broke in and tuned the engine. 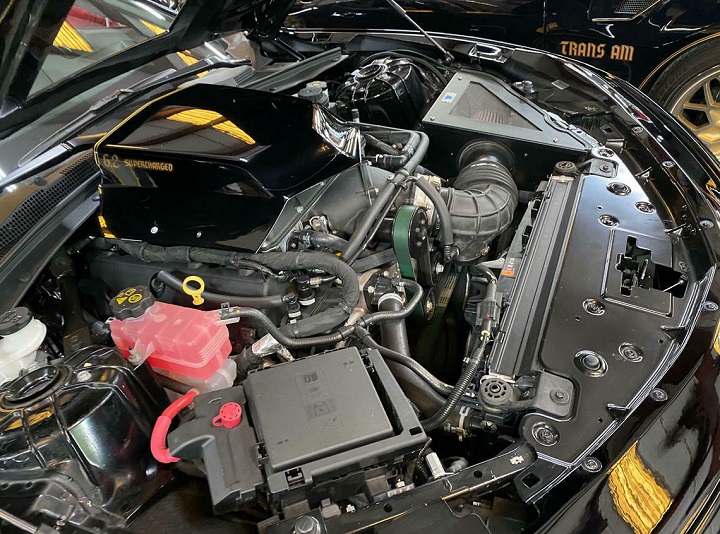 Speaking of the engine, it’s a supercharged take on the Camaro’s stock 6.2L LT1 V8 engine and produces roughly 709 horsepower. Power is sent to the rear wheels through a GM eight-speed automatic transmission. 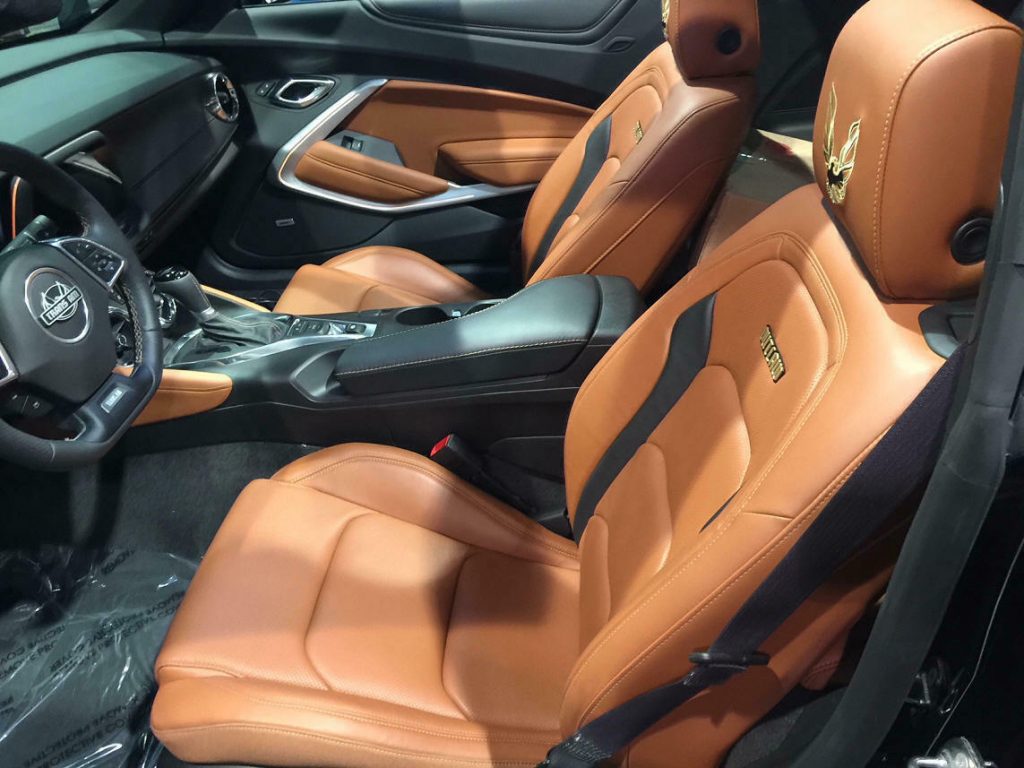 Most readers are probably thinking “that sounds expensive” right about now, and they’d be right. The dealership has this car listed at a ‘Buy It Now’ price of $179,900, although it says it is open to offers. It’s worth noting that these Trans Am replicas are officially licensed by General Motors (though they are built by an aftermarket shop) so this is about as close to a modern-day Pontiac vehicle as we’re ever going to get.

Check out the listing here for more information on this no-expenses-spared Pontiac Trans-Am recreation.