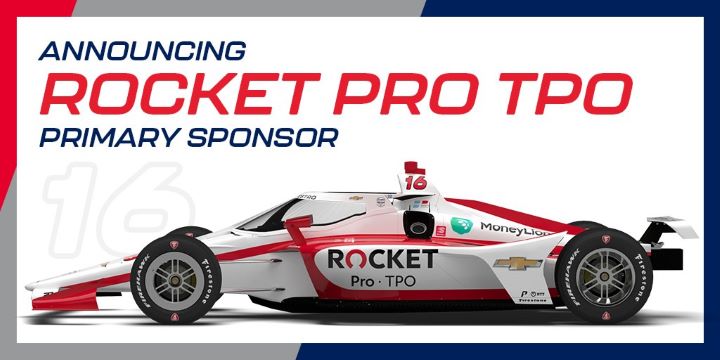 “Having Rocket Pro TPO come onboard as our primary sponsor for this year’s Indy 500 is a perfect partnership,” said Beth Paretta, CEO and team principal of Paretta Autosport. “We are both huge proponents of highlighting the power of women, while also using technology and speed to be the best at what we do. I cannot wait for what we will be able to accomplish as a team – both on and off the track.”

“It is an honor to be able to use the Indianapolis 500 to highlight and amplify the important role that women play in our industry, in our company and in independent mortgage brokers’ offices all across the country,” added Rocket Pro TPO Executive Vice President Austin Niemiec. 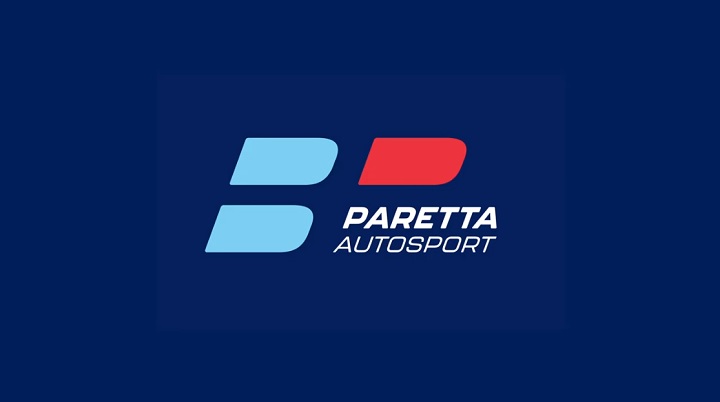 In addition to Rocket Pro TPO, de Silvestro’s car will also receive secondary backing from Money Lion. The financial services company is a frequent Team Penske sponsor, often serving as the primary backer of its NASCAR Xfinity Series and Cup Series cars for select events. While Paretta Autosport is a separate entity from Team Penske, the team will receive technical support from the championship-winning IndyCar team for this year’s Indianapolis 500.

Paretta Autosport is the direct result of IndyCar’s newly established “Race for Equality & Change” initiative that it announced last year. In addition to having a female owner and driver, the team will integrate women into key roles to help kickstart or continue their careers in motorsports and bring more diversity to the IndyCar paddock.

Lots to be done to get @simdesilvestro to fit perfectly in the #16 @IndyCar for the #Indy500. @ParettaAutoSprt @RocketProTPO @MoneyLion pic.twitter.com/PvWIecd1Dp

The team shared an image on Twitter this week showing de Silvestro undergoing a seat fit in the Team Penske chassis that it will field in this year’s Indianapolis 500. The Switzerland native has five Indy 500 starts to her name with a best finish of 14th. She was also named the Indy 500 Rookie of the Year in 2010 after she qualified 22nd overall and finished on the lead lap behind Mario Romancini and Graham Rahal. 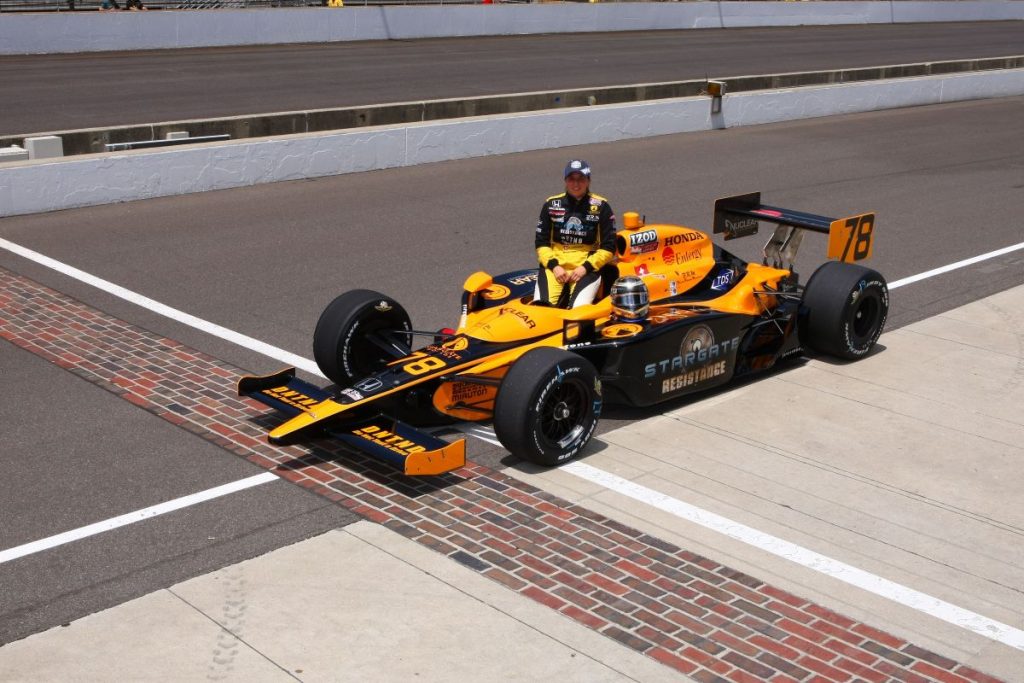 Simona de Silvestro at the Indianapolis 500 in 2010