The National Highway Traffic Safety Administration has ended an investigation into General Motors over allegedly faulty headlight modules that it installed in certain vehicles produced between the 2005 and 2009 model years. 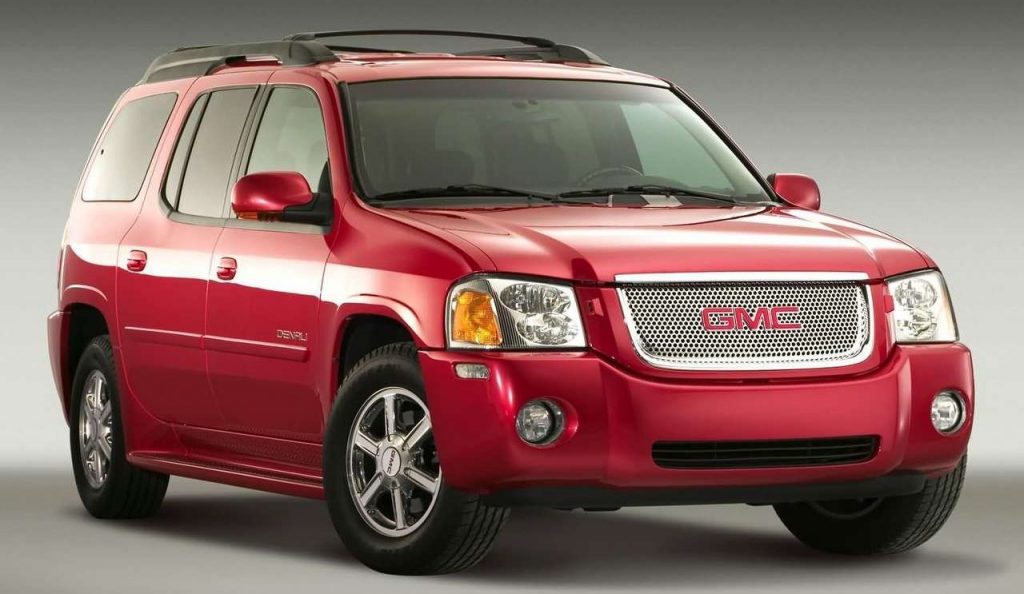 Back in November of 2014, GM recalled roughly 316,000 vehicles in the United States over low-beam headlight failures that were caused by the headlight modules overheating. Shortly after in 2017, the automaker announced a new extended warranty program to cover the persistent issues owners of affected vehicles were experiencing.

The recall campaign involved the following makes and models:

NHTSA closed the investigation into GM over the faulty headlight modules this week, Car Complaints reports, and will take no further action against the automaker. The safety watchdog decided to end the investigation due to GM’s efforts to remedy the issue on affected vehicles, but said that closing the investigation “does not constitute a finding by NHTSA that a safety-related defect does not exist.” 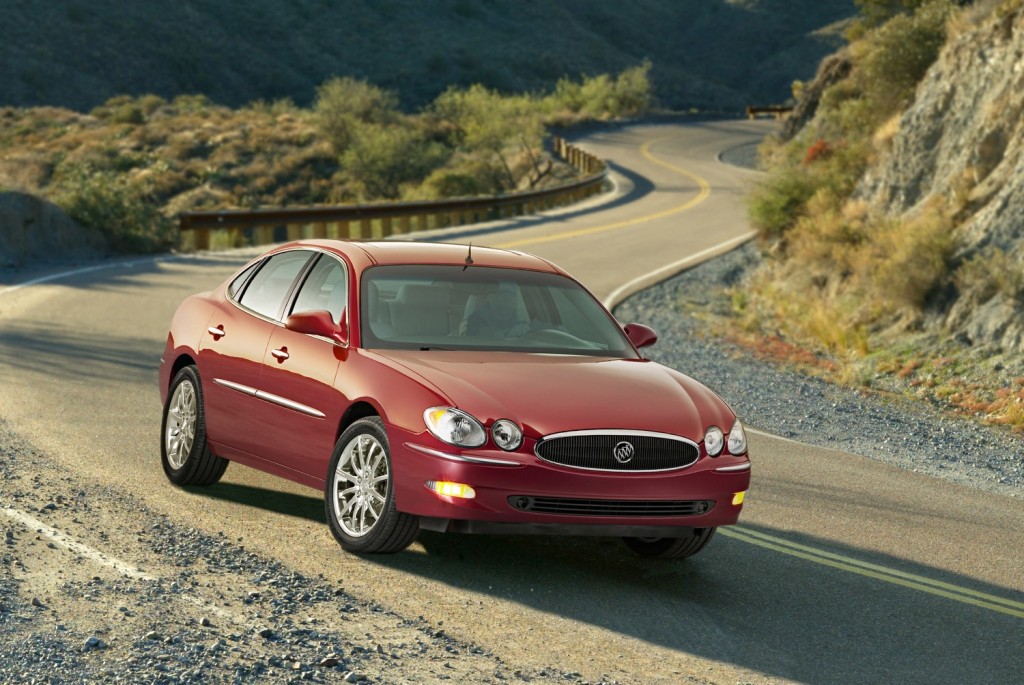 Customers who own a vehicle with one of these faulty headlight modules can still get it repaired for free at a dealership if both headlights failed within 12 years of the vehicle’s in-service date or within 150,000 miles, whichever comes first. Vehicles affected by this problem may experience intermittent headlight failures/outages. In some cases, both of the headlights may burn out and fail to come back on. The vehicles will not produce any dashboard warnings before the lights go out, so drivers may not have any way of knowing their lights have failed until they attempt to drive the vehicle at night or in low light conditions.

NHTSA findings previously concluded that Delphi Corporation – the supplier of the faulty headlamp module – did not supply the defective part to any other automaker apart from GM.