The National Hot Rod Association (NHRA) has added a new electric vehicle category to the Summit Series, paving the way for battery-powered cars to compete in the grassroots racing championship.

In a statement released this week, the NHRA said battery-powered cars will now be allowed to compete all seven NHRA Divisions within the Summit Series. The sanctioning body says making an official category for EVs is a natural progression for the series as more battery-electric performance vehicles begin to hit the market.

“With the rise in performance of electric street vehicles also comes the need for the NHRA to provide a safe place to race and a platform for competitors to evolve and demonstrate their capabilities,” the NHRA said.

“The NHRA will continue to foster EV development as drag racing is the motorsport best suited to demonstrate the electrification of vehicles,” the sanctioning body added.

General Motors has already experimented with electric drag racing vehicles. The automaker debuted the Chevy Camaro eCOPO at the 2018 SEMA Show in Las Vegas, – a battery-powered drag racer based on the sixth-generation Camaro platform. The eCOPO produces over 700 horsepower and 700 pound-feet of torque from its electric powertrain is capable of high nine-second quarter-mile passes at 130+ mph. 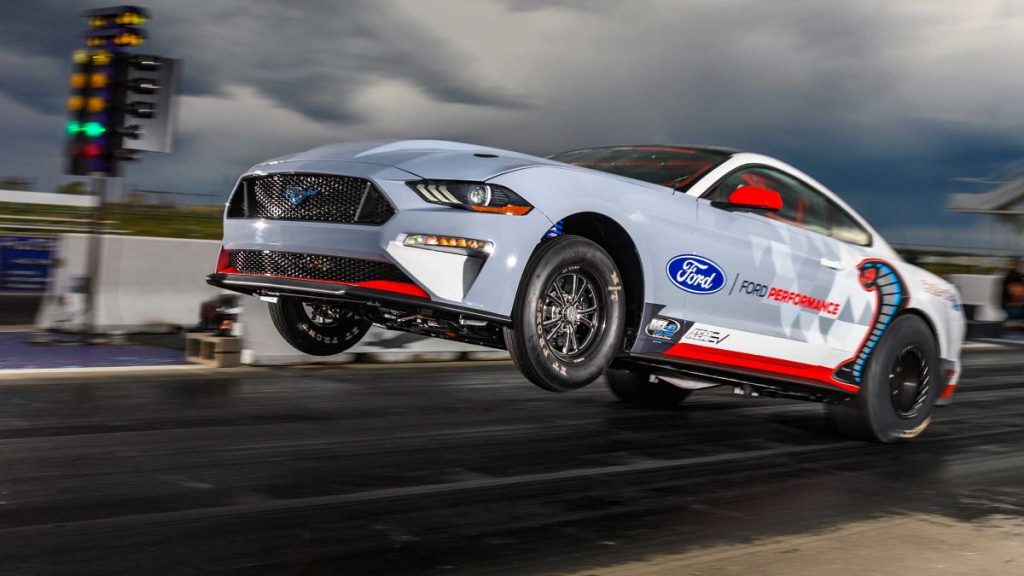 GM’s crosstown rivals at Ford have also developed a battery-electric drag racer in the way of the Cobra Jet 1400, which one-ups the eCOPO with a more powerful electric setup producing 1,400 horsepower and 1,100 pound-feet of torque. The Cobra Jet 1400 can hustle through the quarter-mile in just over eight seconds at around 170 mph.

“The NHRA is excited to provide the OEMs a platform to showcase their EV technology, production, and racing efforts,” NHRA Vice President of Competition, Ned Walisser, said this week. “Adding an EV category to Summit Racing Series expands our involvement in EV racing and better solidifies our effort to provide a platform of Speed for All.” 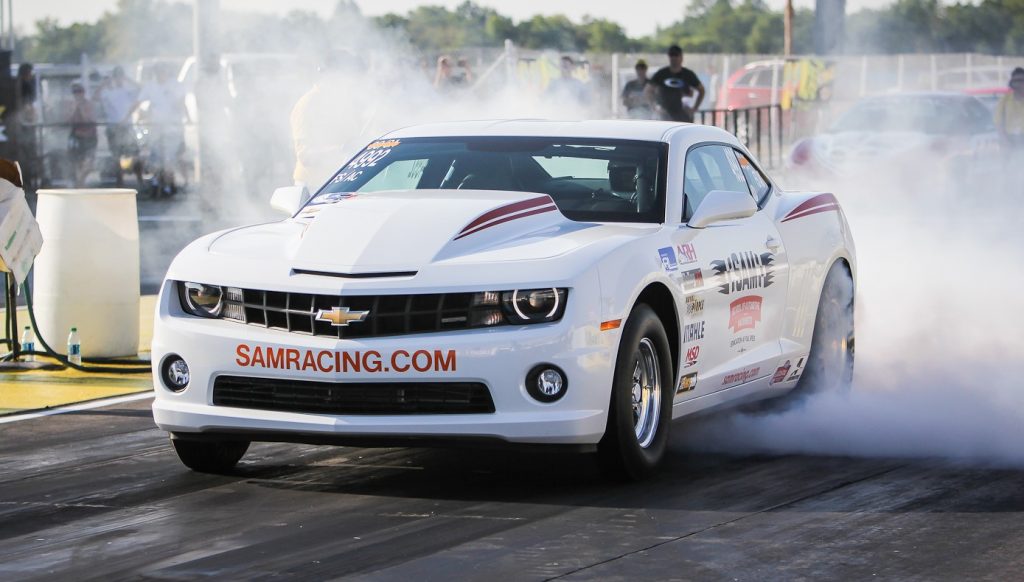 The Summit Series EV class will launch for the 2022 racing season. The NHRA says rules for the new class will be released shortly to give competitors ample time to prepare their battery-powered cars for next season.