The all-new 2022 Nissan Frontier was recently spotted in prototype form testing in the real world. The next-generation pickup will rival the upcoming 2023 Chevy Colorado and GMC Canyon upon their release, and comes with familiar styling elements in the front end – specifically, a pair of “sideburns” similar to those seen on the front end of the Chevy Silverado. 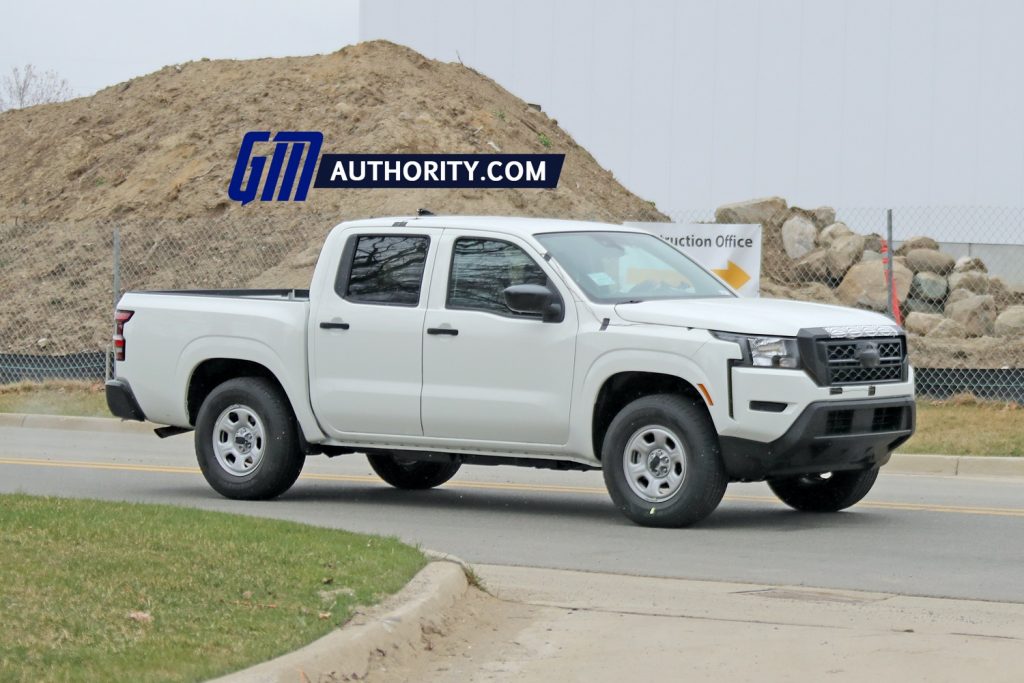 Although the all-new 2022 Nissan Frontier already debuted with the range-topping PRO-4X off-road trim level (set to rival GM’s Z71 and ZR2 trims), this particular prototype appears to be the base-level S model, with a Crew Cab body style. Regardless, it too bears familiar vertical styling elements in the nose that bear an uncanny resemblance to the Chevy Silverado. 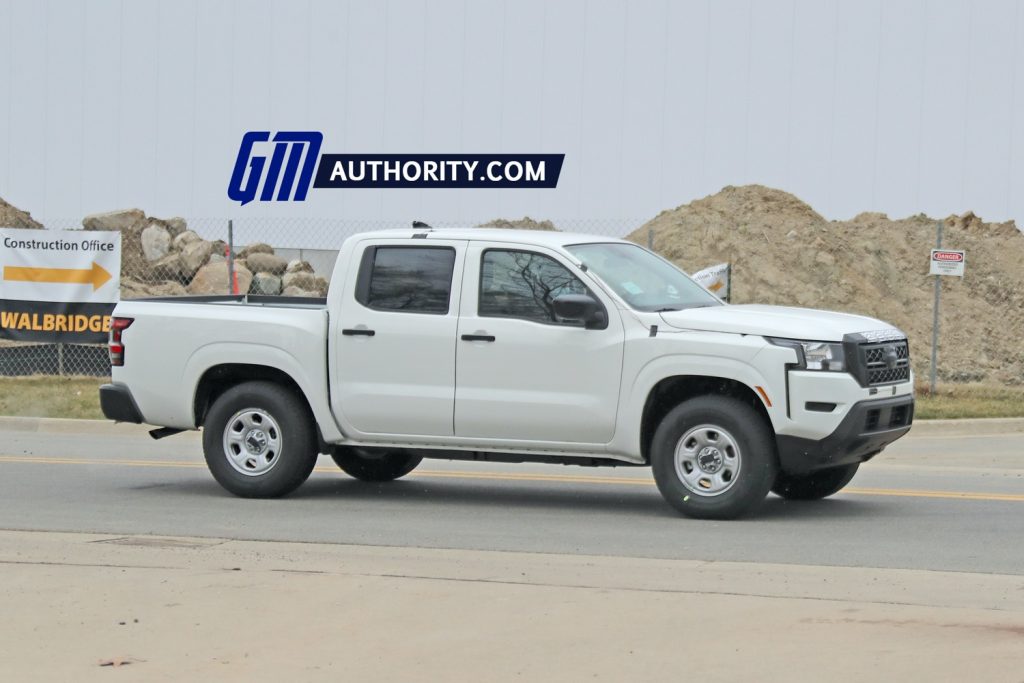 For those who may not know, the Chevy Silverado has been heavily criticized for its “sideburns” styling elements. Introduced for the 2019 model year, these styling elements are actually functional, serving as front air curtains that direct oncoming atmosphere around the front wheels and wheel wells. The end result is greater aero efficiency and reduced drag, thus improving overall fuel economy. 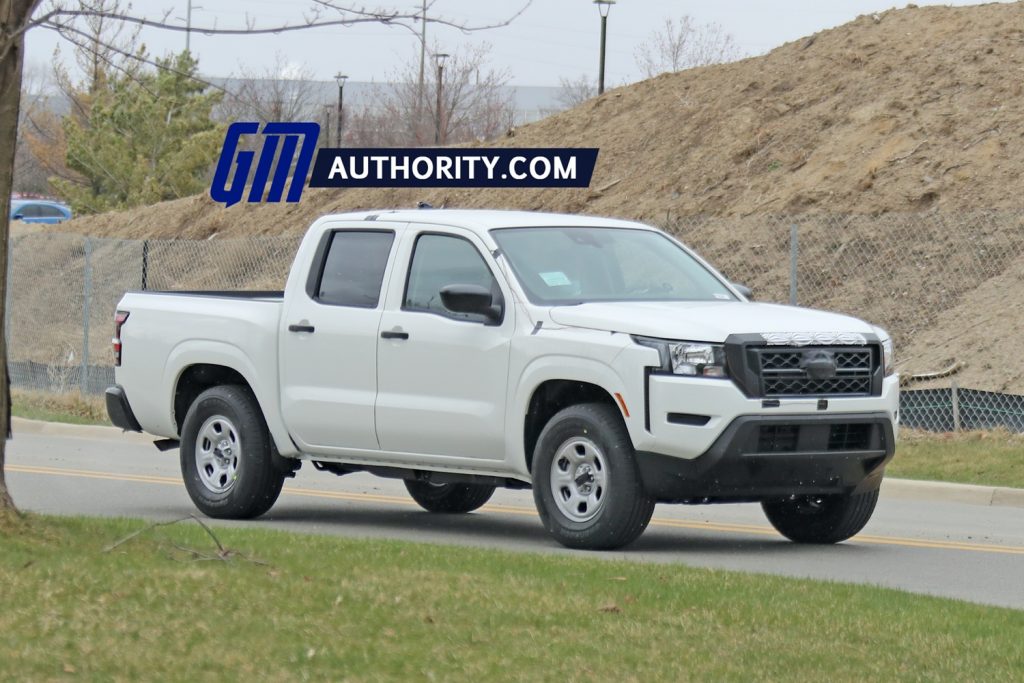 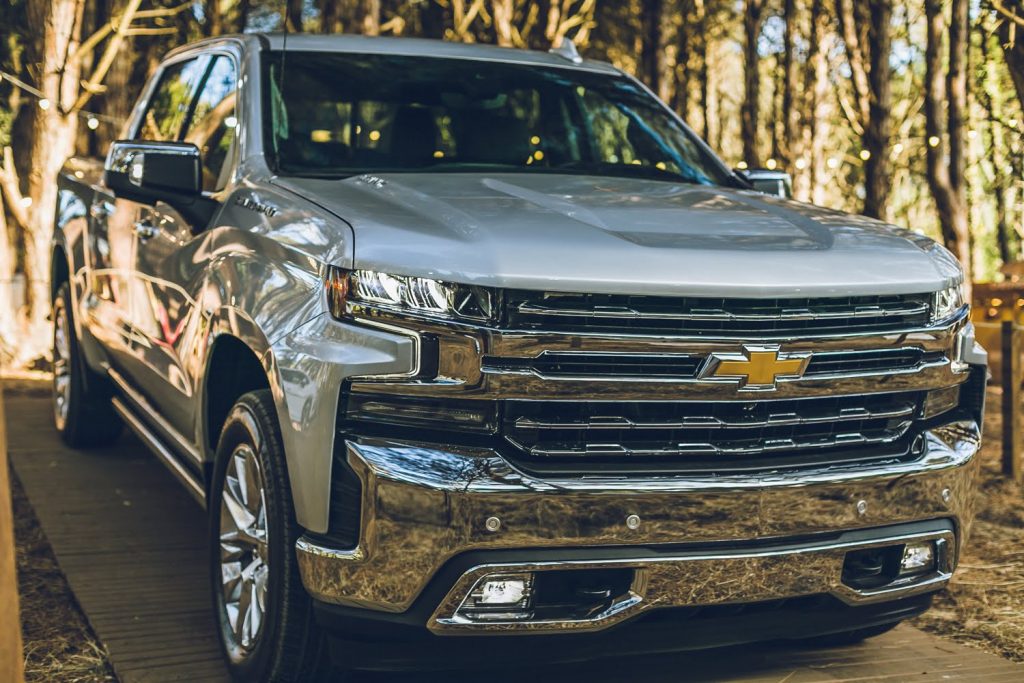 That said, the vertical styling elements on the front end of the new 2022 Nissan Frontier look as though they are blocked-off, which means they are there purely for aesthetics, merely recalling the look established by the Chevy Silverado. 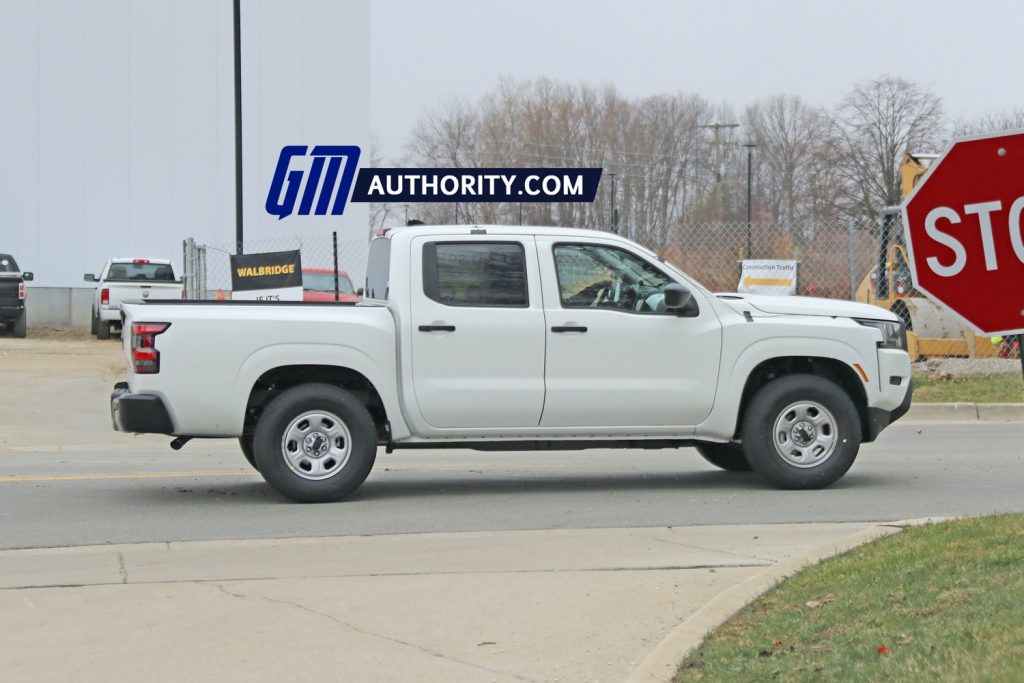 In addition to new styling, the 2022 Nissan Frontier also features a new-ish 3.8L V6 gasoline engine, which debuted with the 2020 model year, producing 310 horsepower and 281 pound-feet of torque. Output is routed through a nine-speed automatic transmission, with either RWD or 4WD to put it all to the ground. 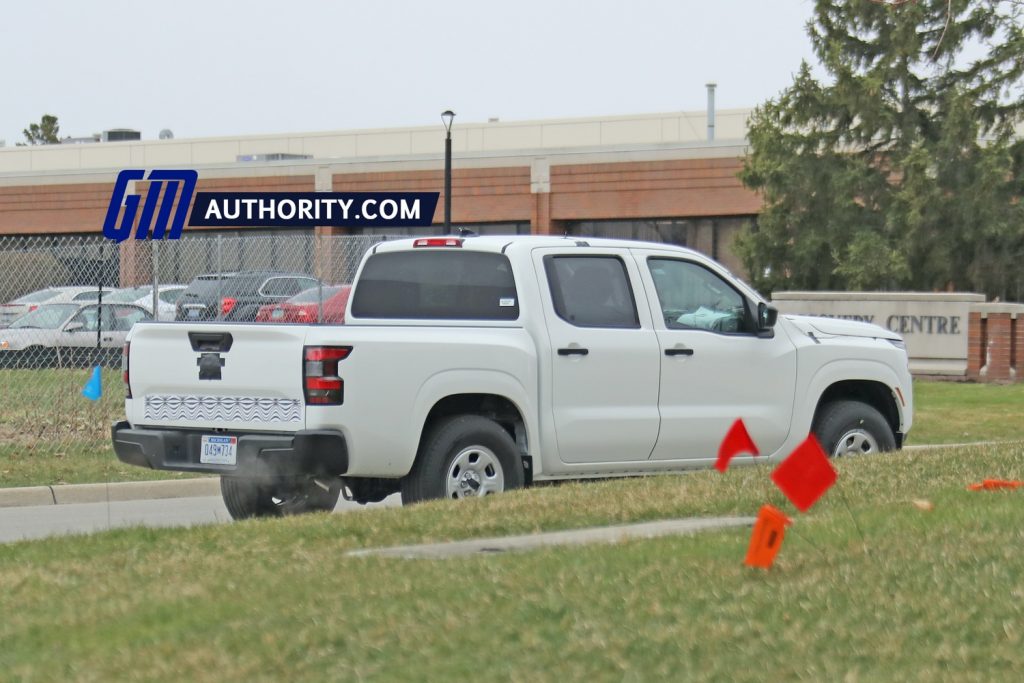 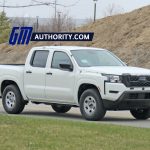 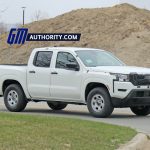 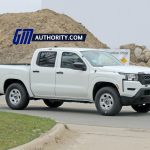 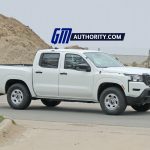 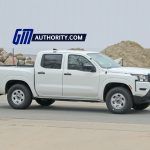 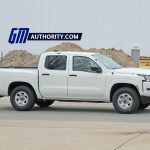 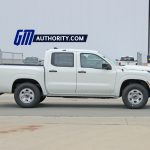 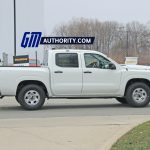 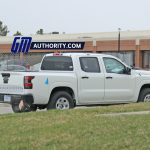 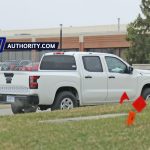 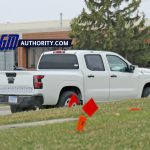