The upcoming 2022 Chevrolet Corvette C8 is set to introduce a few minor changes and updates for the latest eighth-generation vehicle, including three fresh exterior paint colors. Now, the new 2022 Corvette colors have been officially unveiled.

At the National Corvette Museum’s recent 2021 Bash event, representatives from the Bowling Green Assembly plant announced three new exterior paint colors for the 2022 Corvette. These include:

“Corvette continues to have strong demand,” said Car, Performance and Motorsports Communications for Chevrolet, Trevor Thompkins, during the recent National Corvette Museum event. “Most of the vehicles we’ve built have been sold orders personalized by their owners, so fresh colors help Corvette buyers showcase their individuality on road.” 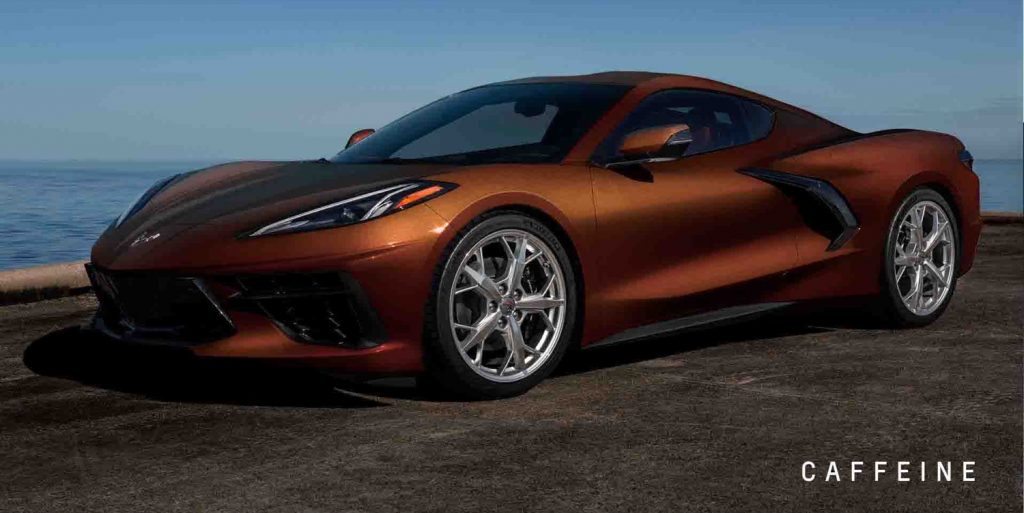 In addition to the new exterior colors, the 2022 Corvette is also set to offer one or two new interior color combinations, as well as introduce a few minor changes to the features and equipment list.

What’s more, the 2022 model year is expected to introduce two new high-performance model variants, namely the Corvette C8 E-Ray and the Corvette C8 Z06, the former of which is expected to feature a plug-in hybrid powerplant with all-wheel drive traction, while the latter will feature a naturally aspirated 5.5L V8 DOHC engine with a flat-plane crank, new body components, and sharper suspension.

Meanwhile, the “standard” 2022 Chevrolet Corvette C8 will continue to feature the naturally aspirated 6.2L V8 LT2 gasoline engine, which produces 495 horsepower and 470 pound-feet of torque when equipped with the factory performance exhaust system.