The National Corvette Museum has announced a campaign to add a new two-story, 30,000-square-foot expansion to the existing museum facility.

For those readers who may be unaware, the National Corvette Museum is located in Bowling Green, Kentucky, only a quarter mile from the Bowling Green Assembly Plant, the exclusive producer of the Chevrolet Corvette since 1981.

Now, the National Corvette Museum has announced that it is gearing up to build a new campus addition that will include fresh specialty exhibit spaces with rotating displays, a Lifetime Members Lounge, an open theater space, a sensory calming room, a Kids Zone Education Center, and a rooftop member’s lounge. 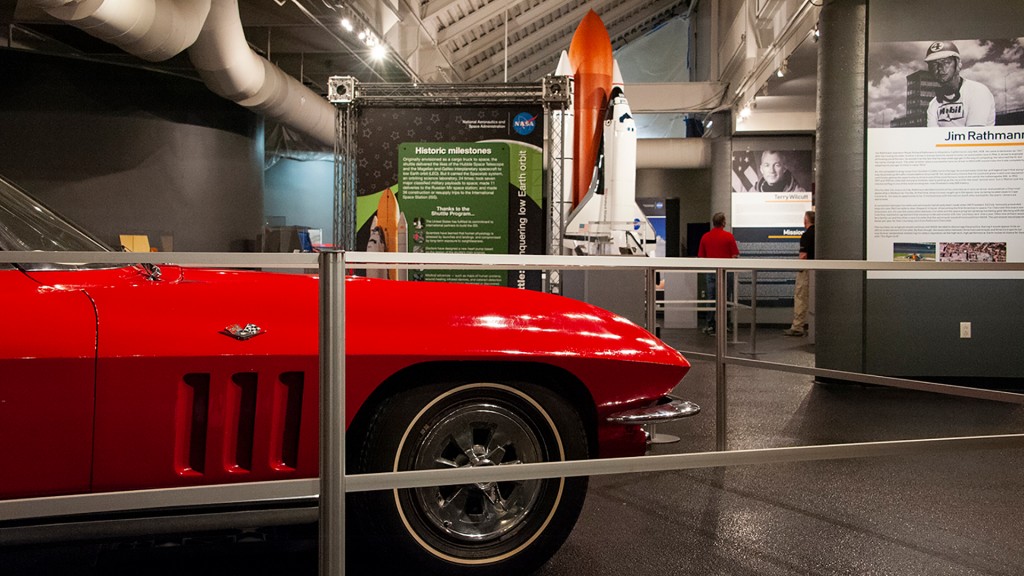 “This expansion will give the museum the opportunity to tell more of Corvette’s stories than ever before,” said Director of Collections and Curator, Derek E. Moore. “When the museum opened, we were only in the fourth generation of corvette and since then we have seen another four generations of America’s Sports Car. This is our opportunity to ensure that the Museum stays on pace with such a beloved automobile that makes history every day.”

The National Corvette Museum opened in September of 1994, first expanding in 2009 to nearly double in size. The museum is the destination for Chevrolet Corvette customers who opt for the R8C package option, which includes vehicle pickup in Bowling Green fresh off the production line, as well as a VIP tour of the museum and assembly plant.

For now, there is no official completion date for the upcoming museum expansion. However, the National Corvette Museum did post a video with the expansion announcement, providing a quick look at what it might look like, as well as some of the history behind the museum and comments from consulting curator of exhibits, Tom Peters.

“Now, we will inspire a whole new generation in defining their place in Corvette history,” Peters says in the video.