Produced between the 1999 and 2004 model years, the Oldsmobile Alero was the last Oldsmobile model ever built before General Motors axed the brand for good. With over 100 automotive years of history coming to a close, the final Oldsmobile produced (a 2004 Oldsmobile Alero) rolled off the Lansing Car Assembly line in Michigan on April 29th, and although the Alero is not necessarily considered a collectible, this particular example from the 2000 model year is remarkable for just how clean it is. On offer from Duncan Imports & Classics in Nashville, Tennessee, this 2000 Oldsmobile Alero has just 43,541 miles on the clock – not too shabby for a car that’s been on the road for more than two decades. The exterior is draped in crisp red paint, and appears to be in pretty good shape, with the two-door body and trim looking clean tip to tail. In the corners, we spot 15-inch steel wheels with decorative wheel covers. 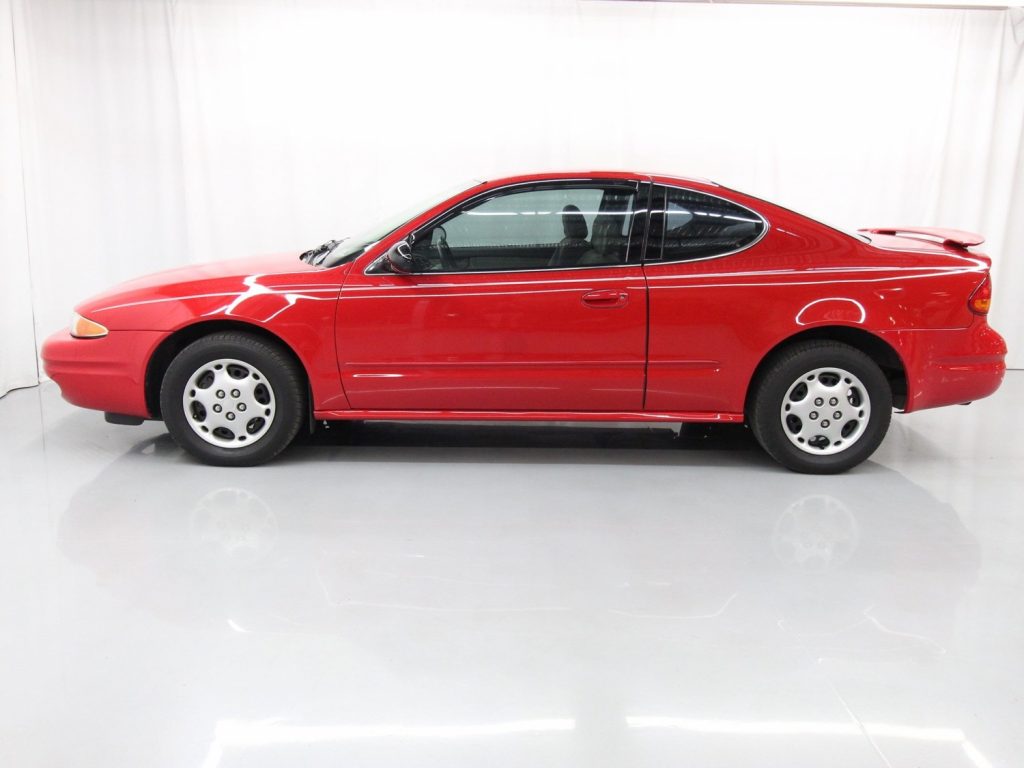 This particular model is the base-level GX, and includes the factory AM/FM head unit in the center stack with a four-speaker stereo. There’s also manual windows, power door locks, and air conditioning, while the upholstery includes gray cloth on the seats. Meanwhile, the door panel inserts are gray velour. Like the exterior, the interior looks surprisingly clean and crisp. Under the hood, we find this 2000 Oldsmobile Alero equipped with the naturally aspirated 2.4L I4 LD9 gasoline engine, which was rated at 150 horsepower and 155 pound-feet of torque when new. Output is routed to the front wheels by way of a four-speed automatic transmission. 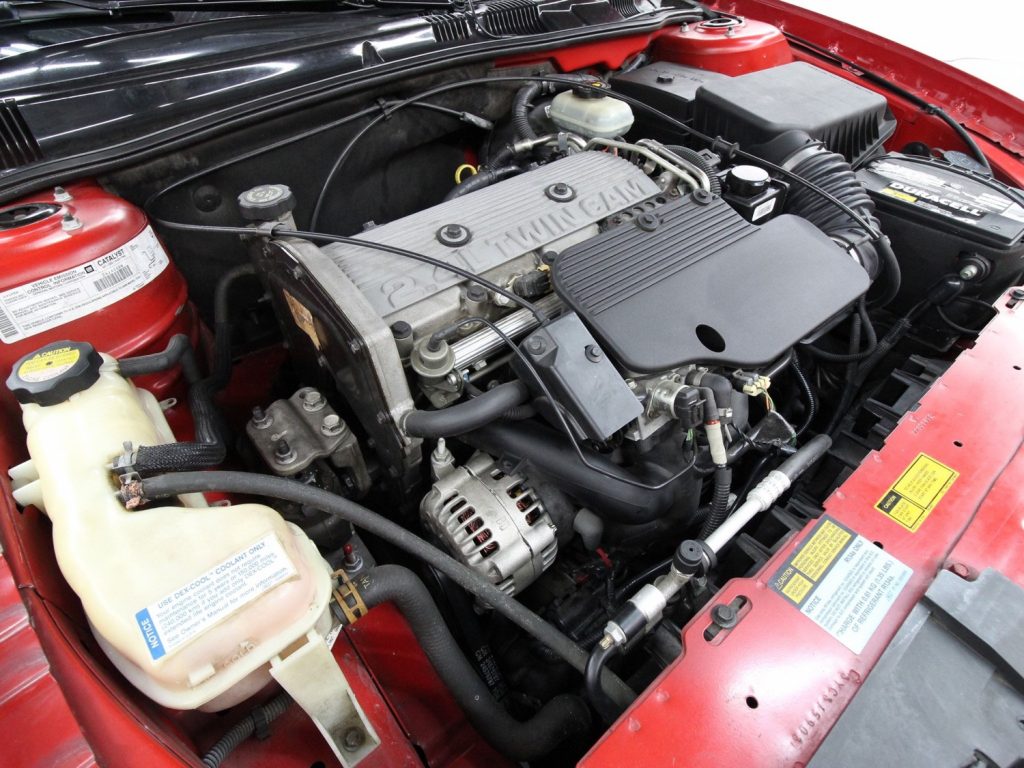 Now, this minty fresh 2000 Oldsmobile Alero is listed for sale at $6,900, with just one previous owner and a clean title. The car is also offered with a 6-month / 6,000-mile Limited warranty. 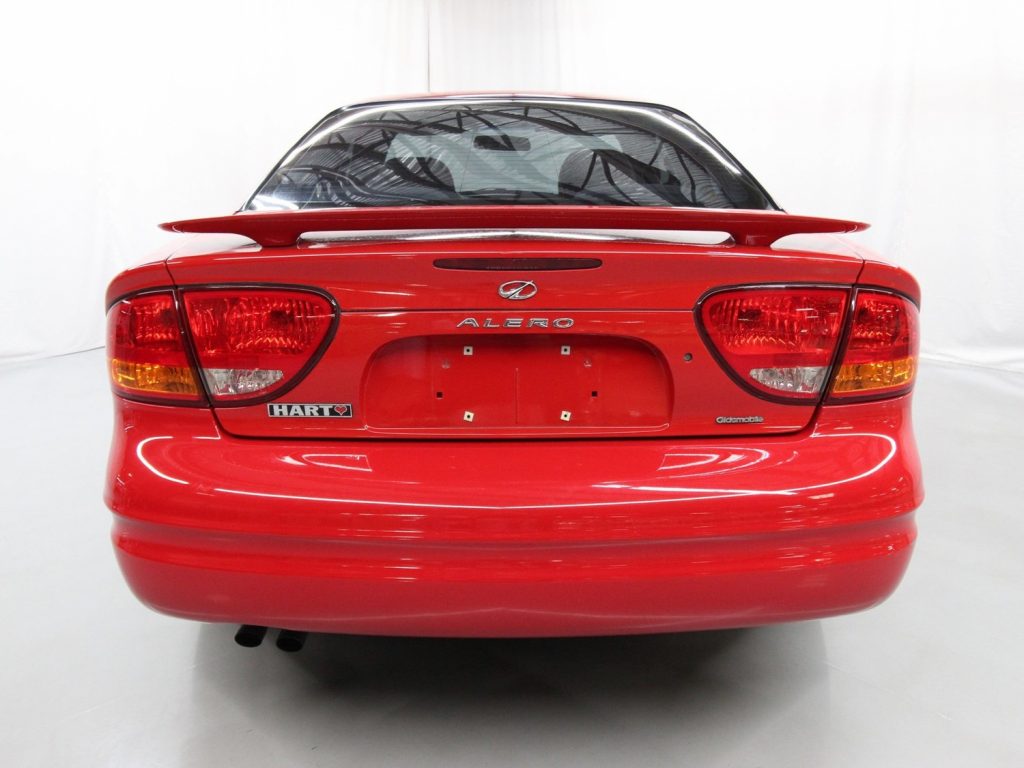 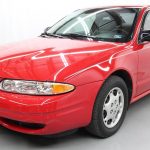 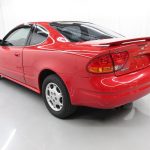 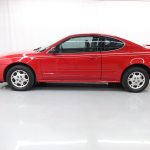 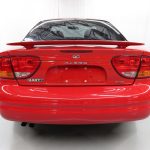 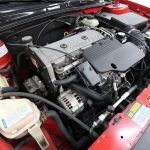