Aaron Johnson works as the Customer Loyalty Manager at MAPerformance, a go-fast parts company focused primarily on imports and turbocharged four-cylinders. However, Johnson’s tastes are a little different than all that – V8s and domestic iron, to be exact. As such, he built himself this tasty 1980 Chevy Malibu with a LS-swap under the hood, as seen in the following video feature. 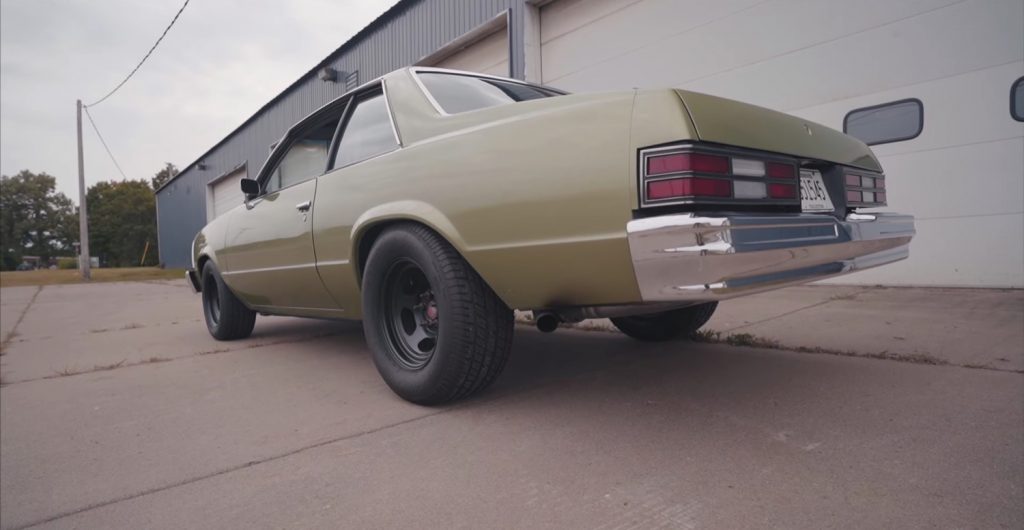 Johnson found his ride locally in Minnesota, but luckily, the car wasn’t completely rusted out by the harsh Minnesota winters, as the former owner stored it and went to Florida during the cold months. As such, the Chevy Malibu was in good condition, with just 80,000 miles on the clock by the time Johnson got his hands on it.

Although Johnson kept his Chevy Malibu relatively tame for a few years, his lust for more power eventually hit. As such, he began researching the tried-and-true Chevy LS swap, eventually sourcing a 2007 6.0L V8 LY6 out of a Chevy Silverado pickup truck. 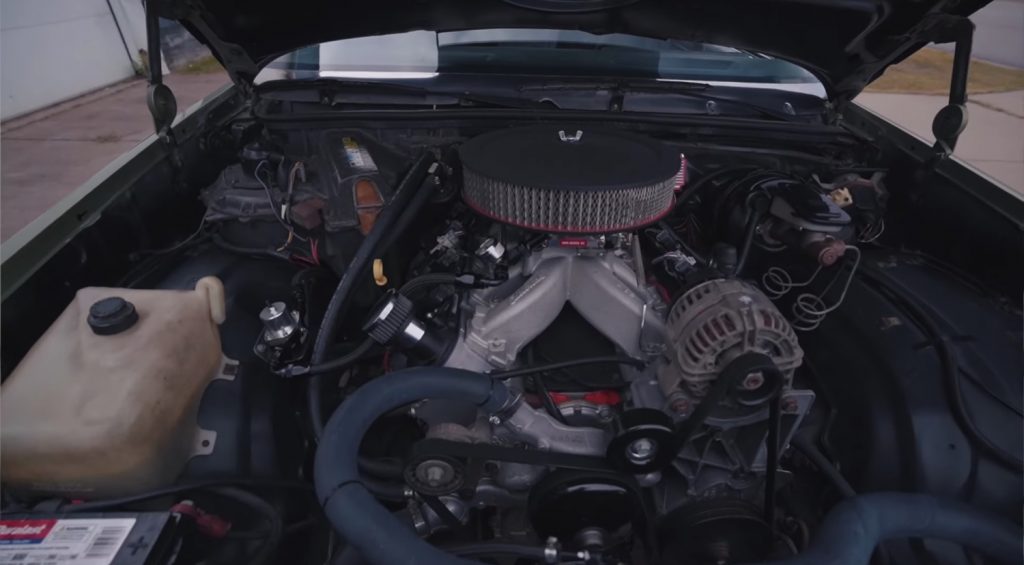 “Originally, it was just gonna be a cam-only motor, toss it in, make it easy, but I kinda got the itch to do a little more for what could come down the road,” Johnson says.

“I had this obsession with wanting to keep the car carbureted just for nostalgia reasons,” Johnson says. “I don’t know, I don’t believe that it’s better than fuel injection by any means, but it was just what I wanted to do with the car.” 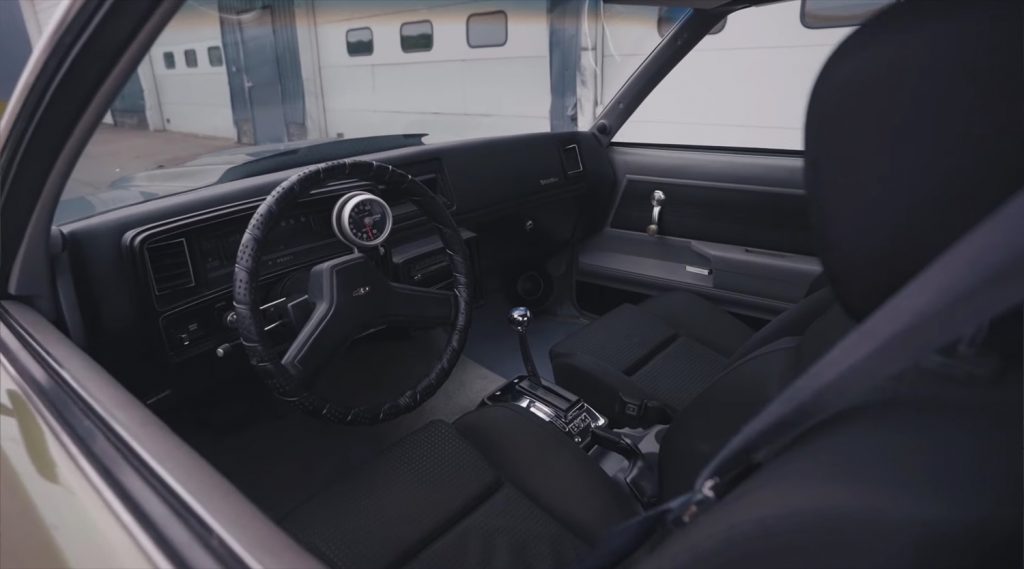 The V8 connects to the same built 200R transmission installed when he first bought the car, which feeds an 8.5-inch rear end from a Grand National. Funny enough, he also kept the suspension stock.

All told, this Chevy Malibu runs great, but looks surprisingly understated, with black wheels and a flat-black hood offered as the only visual indicators of the car’s power potential.