The Ram 1500 TRX isn’t just fast for a pickup truck – it’s just fast, full stop. With a supercharged 6.2L HEMI V8 engine producing 702 horsepower, a quick-shifting eight-speed automatic transmission and standard four-wheel drive, this performance pickup can hustle from 0 to 60 mph in under four seconds and will race through the quarter-mile in 12.3 seconds at 110 mph.

Hoonigan recently acquired a Ram 1500 TRX loaner vehicle from Stellantis to test it out, so naturally, they decided to feature the truck in an episode of its This vs. That drag video series. For those who may not be familiar with it, Hoonigan’s This. vs. That series pits two very different vehicles with similar performance levels against each other in a 500-meter drag race to see which of them is faster. The result is sometimes surprising and, more importantly, always entertaining. 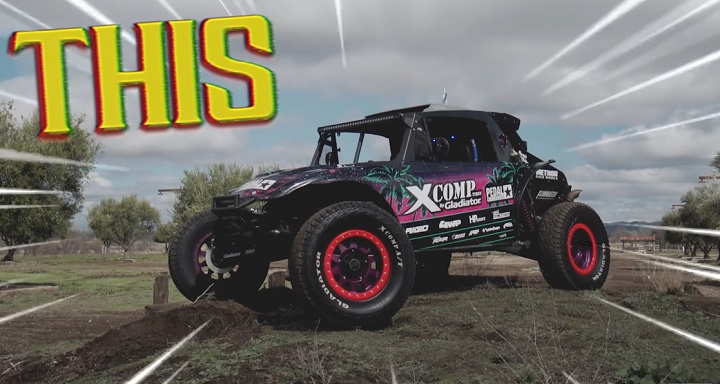 The Hoonigan crew wanted to find a similar off-road focused vehicle for their Ram 1500 TRX episode of This vs. That, so they called up their friend Blake Wilkey to bring his custom “Class Fun” VW Beetle dune buggy out to the dragstrip. Wilkey’s buggy is powered by an LS3 V8 engine with a Magnuson supercharger churning out 9 lbs of boost and also features an aftermarket cam and heads, Holley throttle body and a tuned stock ECU. He estimates the engine produces around 580 horsepower at the crank on pump gas – giving the 3,200 lb buggy some very impressive straight-line performance. 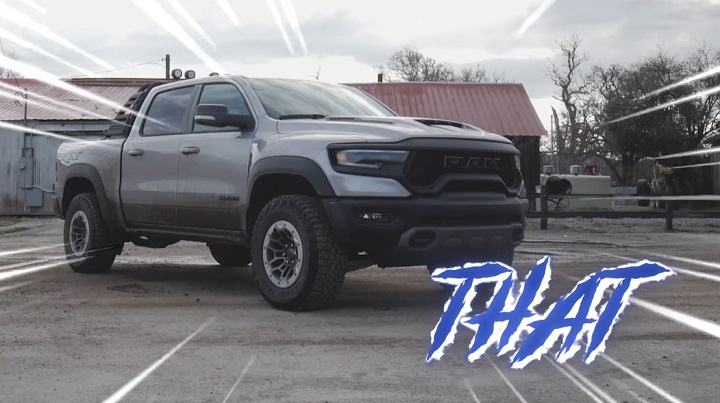 On paper, it seems as though Wilkey’s buggy has the Ram TRX beat. It has a similarly powerful supercharged V8 engine and is considerably lighter, giving it a better power-to-weight ratio. However, the buggy has a manual transmission, making gearshifts much slower than in the TRX. It’s also is very traction limited due to its off-road suspension setup and knobby tires, potentially putting it at a disadvantage, believe it not. 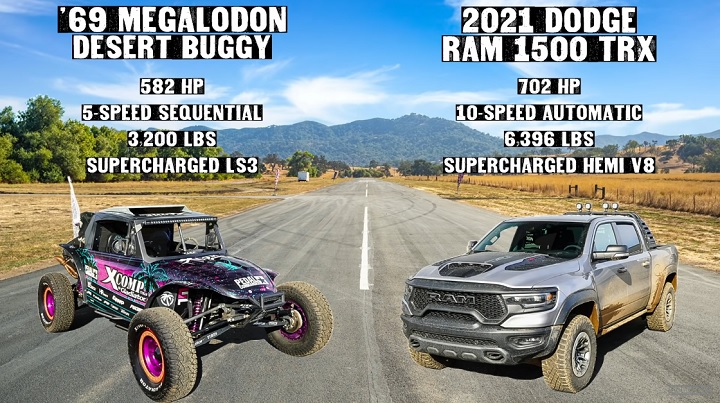 So with the buggy’s small shortcomings making the playing field even, who will win? Check out the video embedded below to find out.