Although the all-new 2021 Cadillac Escalade went on sale nearly a year ago, production of the Escalade diesel variant (badged as the 600D) at the GM Arlington plant in Texas began only a few weeks ago.

Now that the Cadillac Escalade diesel actually exists, we though it was time to get some seat time in the model, as we did in this video. We hear the engine start up and immediately settle down to a smooth idle. The small amount of noise it produces is almost inaudible against the sonic background, until our camera operative comes within a few inches of the exhaust tailpipes.

At higher revs, the sound naturally becomes more obvious. However, the typical diesel clatter is less evident than the tone of the inline-six motor. 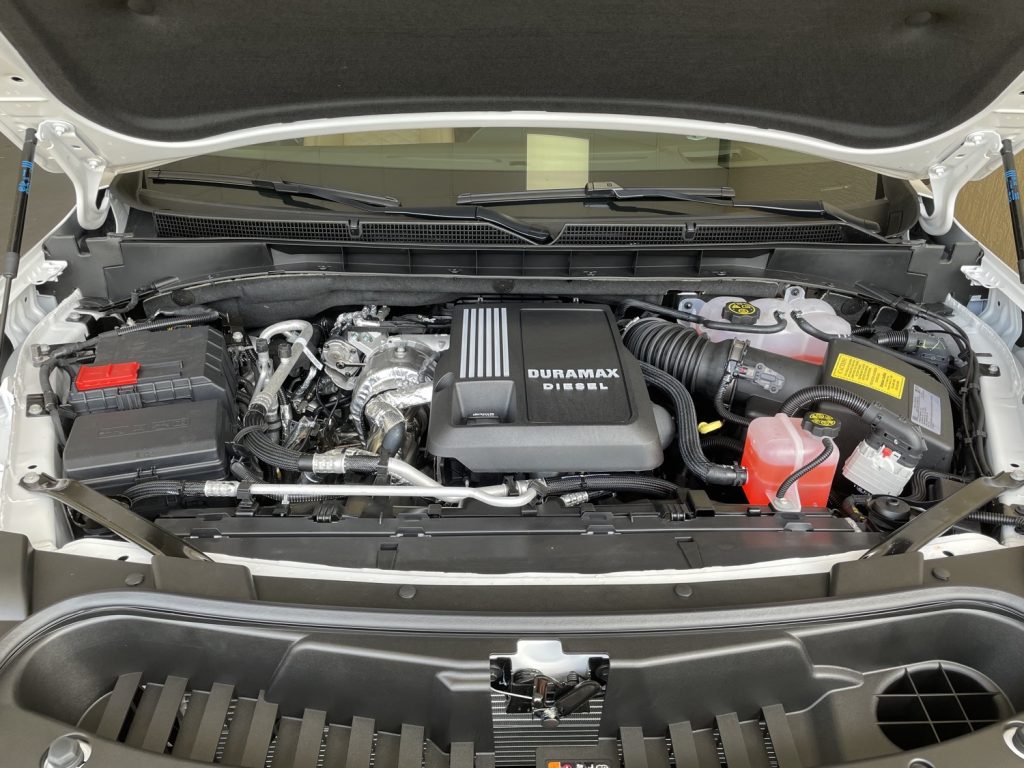 The Escalade diesel’s engine is GM’s 3.0L I6 LM2 turbodiesel motor from the ‘baby Duramax‘ family. It produces 277 horsepower and 460 pound-feet of torque, and drives either the rear wheels or all four through the GM Hydra-Matic 10L80 10-speed automatic transmission. The torque figure is identical to that of the Escalade’s standard 6.2L V8 L87 gasoline unit, which makes 420 horsepower. 460 pound-feet is equal to 623 Newton meters, and GM has rounded this down to 600 Nm to give the V8 and diesel models designations of 600 and 600D, respectively, under Cadillac‘s current naming convention.

Unsurprisingly, the Escalade diesel is much more economical than the V8. The rear-wheel-drive Escalade diesel is EPA rated at 21 mpg in the city, 27 mpg on the highway and 23 mpg combined. The equivalent figures for the rear-wheel-drive V8 gasoline are 15 mpg, 20 mpg and 17 mpg. The changes should be appreciated by some, despite the large luxury SUV being the complete opposite of a frugal purchase. 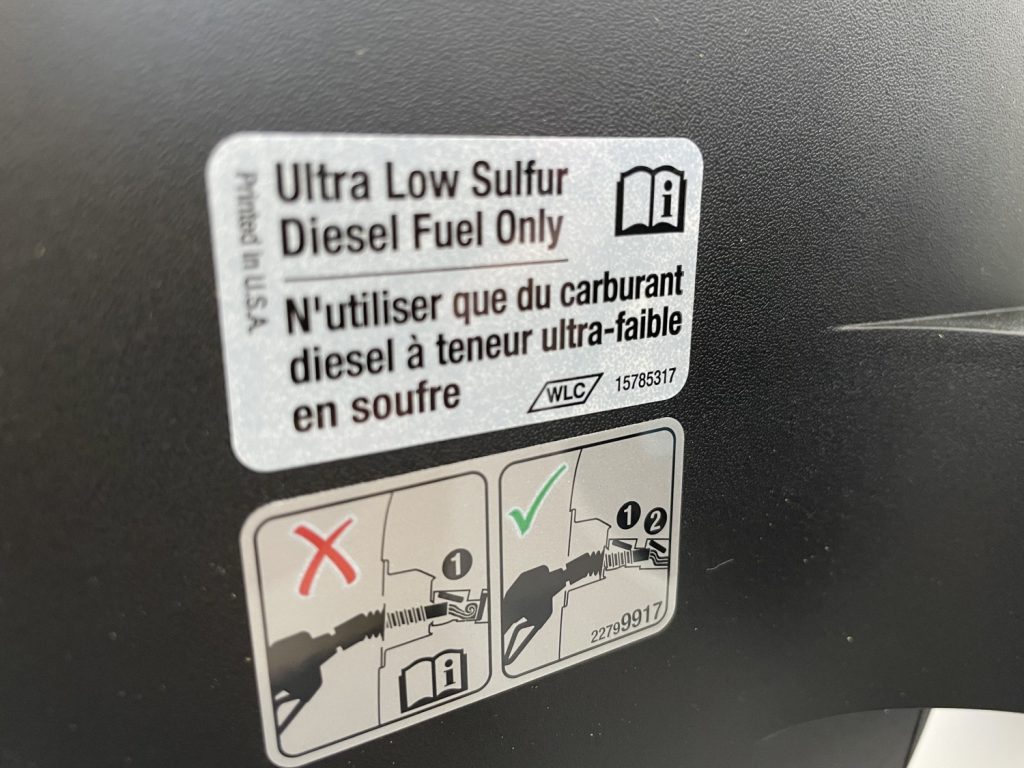 The diesel engine is officially a no-cost optional alternative to the V8. It is offered with every trim level in both the Cadillac Escalade and long-wheelbase Cadillac Escalade ESV full-size luxury SUV ranges, at least in North America. GM has confirmed that the Escalade diesel will not be sold in Japan or the Middle East, and it is unlikely to be exported to Australia, where diesel sales make up a small – and diminishing – proportion of the market.

After all that, do settle back and enjoy the subdued sound of a Cadillac Escalade diesel here:

Be sure to subscribe to GM Authority for more Cadillac Escalade news, Cadillac news and smoothly powerful GM news coverage.