One of the many extraordinary vehicles displayed in the Extreme Conditions section of the Petersen Automotive Museum is a very heavily modified 1998 Hummer H1 known as Tuezday. Along with a similarly converted 1996 Hummer H1 called Buddy 1, Tuezday was intended to be one of the first hybrid vehicles ever to travel to the South Pole in an expedition called Zero South, though the project’s most recent visible activity was a difficult test run in Alaska in early 2016. Having recently visited the museum, we now present a live photo gallery of Tuezday as it currently sits in the Petersen Museum. 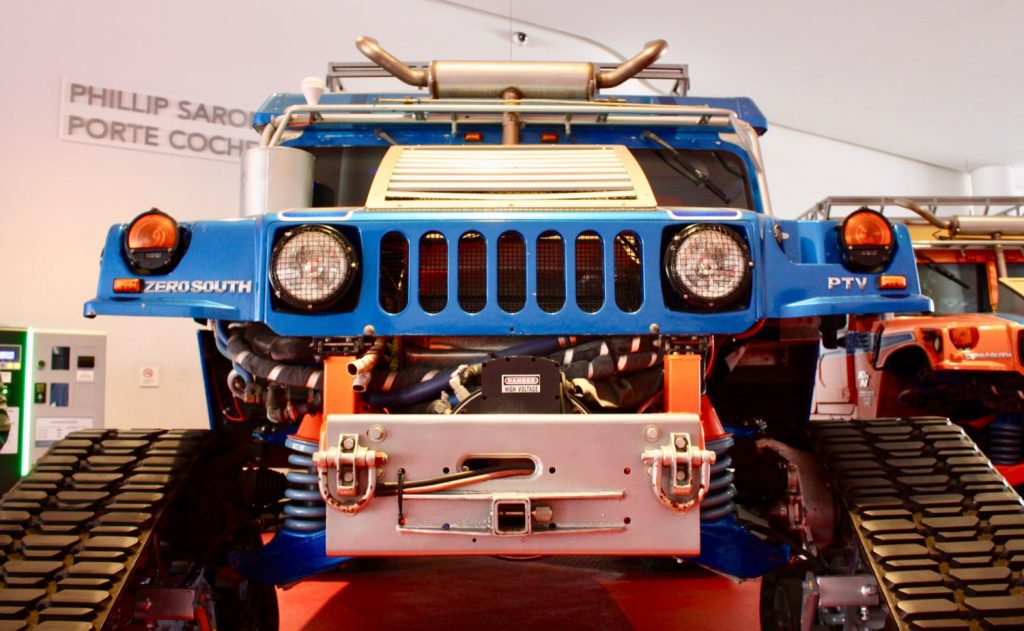 Tuezday (so named because the team that built it worked only on Tuesdays) is only just recognizable as a Hummer H1 even from directly in front. The body is one of the few visible original parts still used, though the chassis has also been retained. The round headlights and seven vertical air intakes are familiar, but there is no Hummer branding. Instead, there are two logos in plain chrome lettering. One promotes the Zero South expedition, while the other says PTV, which is short for Polar Traverse Vehicle. 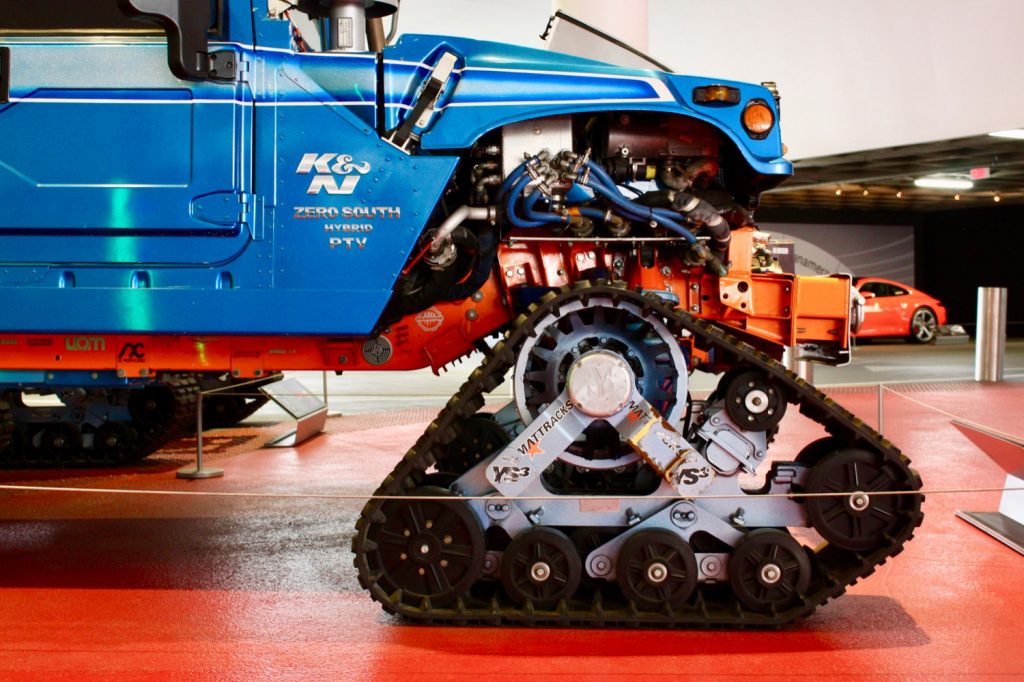 The vehicle can run on regular wheels and tires, but in the configuration shown here it uses Mattracks at each corner. These raise reduce Tuezday’s top speed from 95 mph to 45 mph, but they are much more effective on snow. They also raise the ground clearance from 20 inches to 24 inches, which could be helpful in really tough conditions. The axles and coil springs are taken from an HMMWV, or Humvee, the military vehicle from which the civilian Hummer H1 was derived. 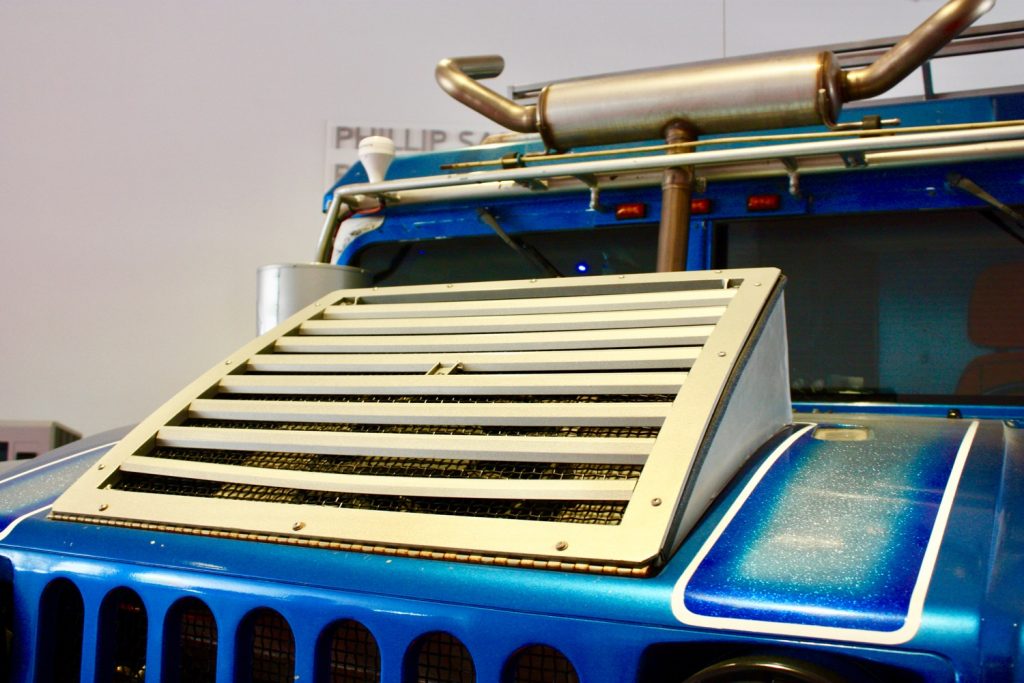 Under Tuezday’s hood lies a six-cylinder, 218 horsepower Steyr turbo diesel engine which runs on a renewable aviation biofuel called Synthetic Paraffin Kerosene (bio-SPK). The engine acts as a generator for two 150 kilowatt (200 horsepower) UQM electric motors, one driving each axle. This close-up photo clearly shows the Steyr’s exhaust running up the center of the windshield into a muffler whose two outlets are almost the highest parts of the vehicle. 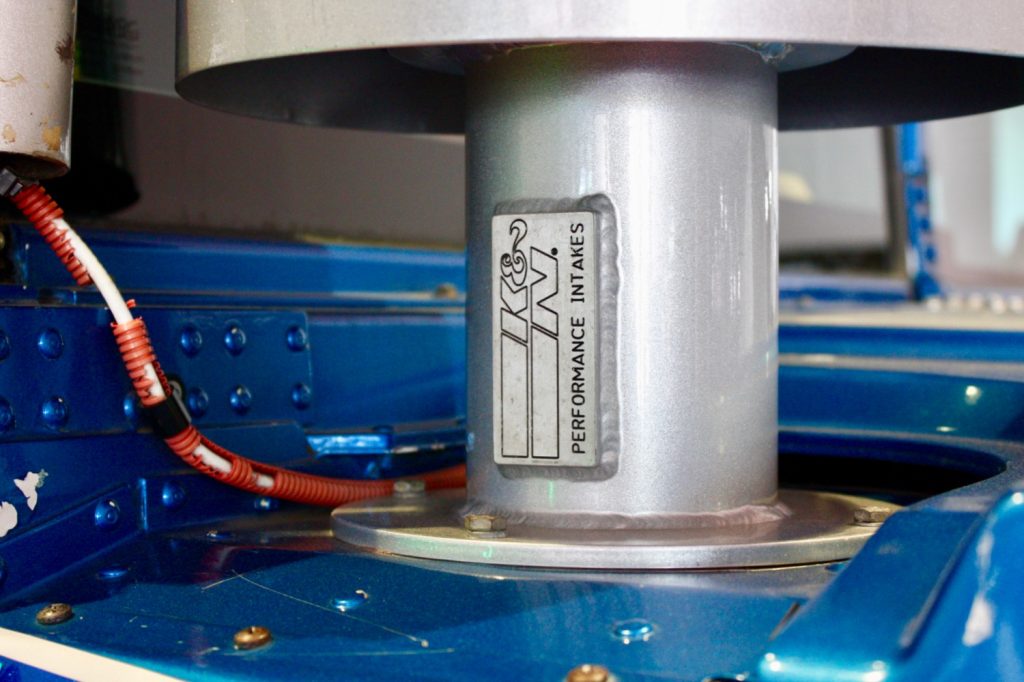 Intake air reaches the Steyr engine through this large K&N filter mounted just in front of the extreme right edge of the windshield. 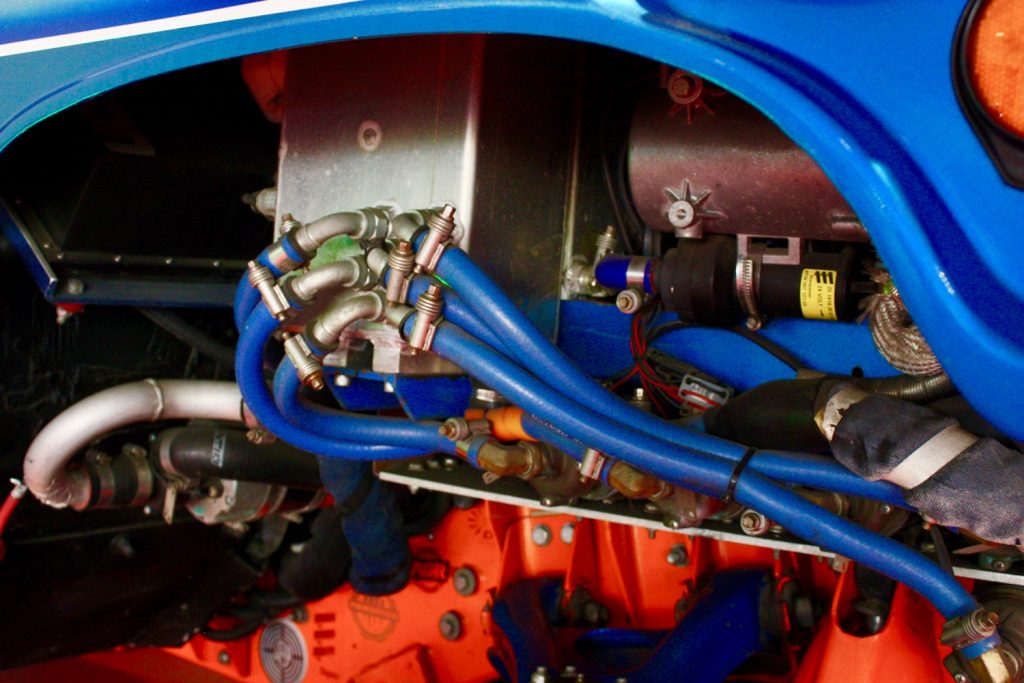 K&N Engineering also contributed to the project by coupling the electric motors to the driveline, with design support from DRS-TEM. 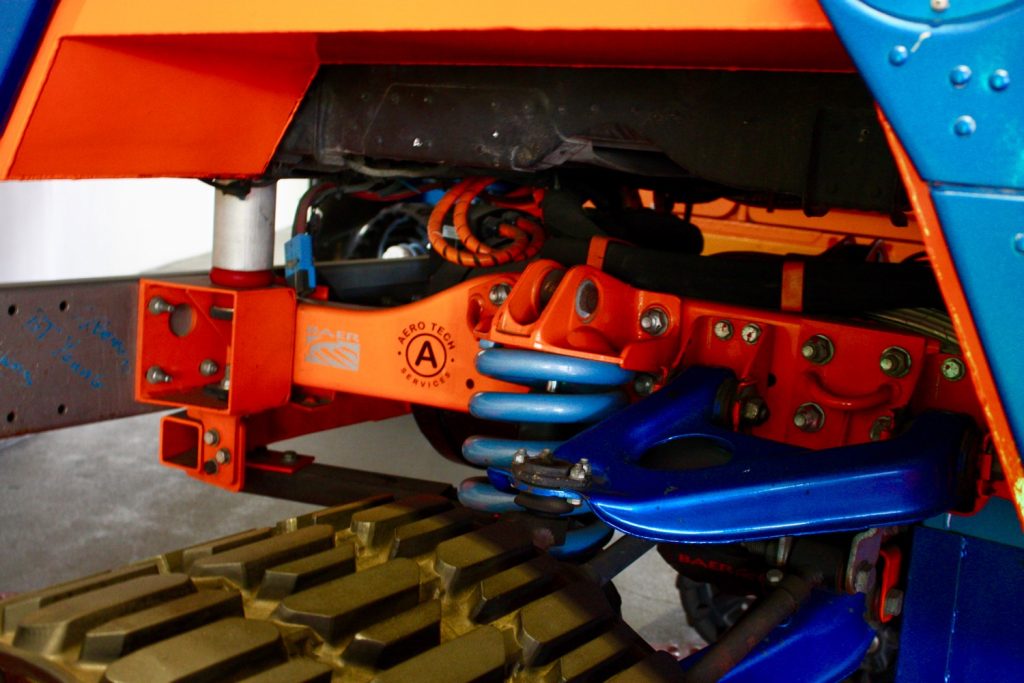 Although Tuezday started life as a Hummer H1, several of its components are taken from that model’s predecessor, the HMMWV (‘Humvee’) military vehicle. These include the coil springs shown in the above picture, the axles, the 3.08:1 differentials and the geared hubs. The axles, differentials and hubs were selected to cope with the large and instantaneous torque from the electric motors. 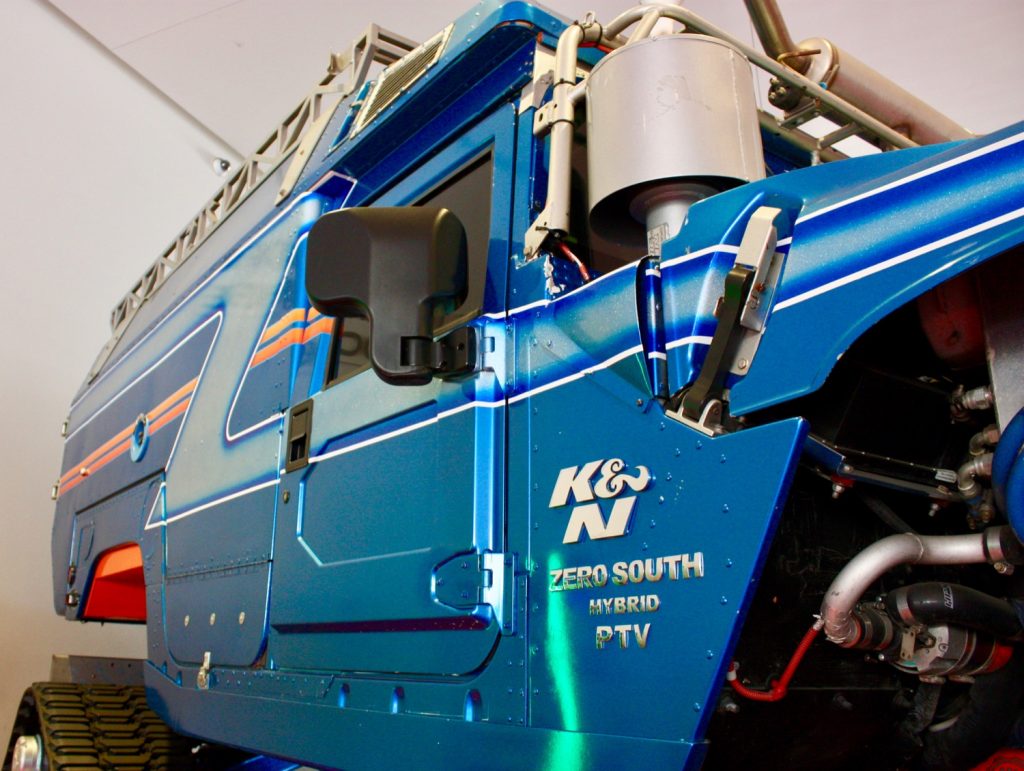 Both Tuezday and the aforementioned Buddy 1 also feature Humvee ambulance hardtops. These were purchased through eBay for a combined cost of $1,600, and are heavily insulated, as are the battery boxes. The South Pole trip was intended to take place in December –  warmest month in Antarctica. Even so, temperatures as low as minus 44 degrees Fahrenheit were expected.

Be sure to subscribe to GM Authority for more Hummer news and more adventurous GM news coverage. 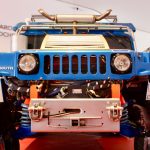 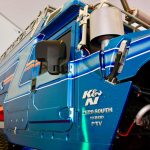 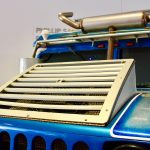 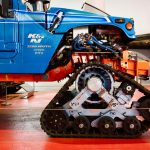 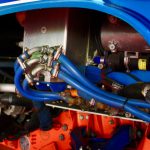 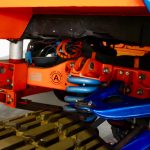 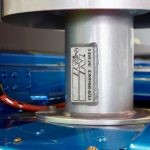