Nineteen sixty-nine was a pretty amazing year as far as American muscle cars are concerned. With automakers going tit for tat with big power numbers and even bigger displacement, the 1969 model year produced some truly iconic machines. Now, we’re headed back to the Muscle Car Golden Age with the following drag race video, featuring a 1969 Chevy Camaro SS running against a 1969 Dodge Super Bee A12. 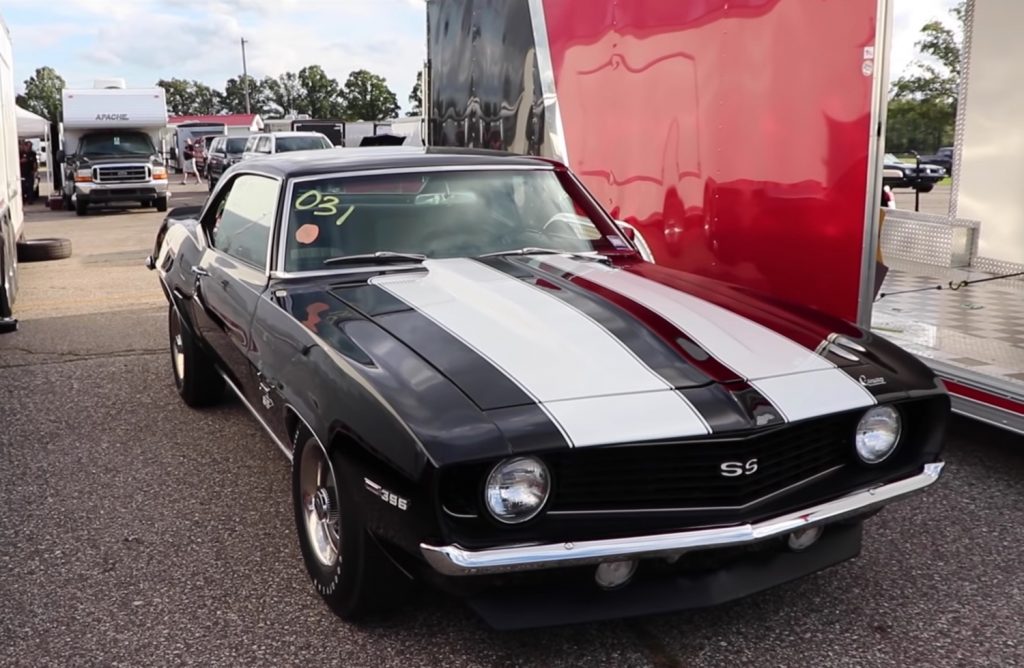 Coming to us from the Cars And Zebras YouTube page, the video clocks in at just over 7 minutes long and features a heads-up drag race down the quarter mile at the US 131 Motorsports Park in Michigan. Per usual, the video includes a walkaround for both vehicles and loads on interesting stats and facts. 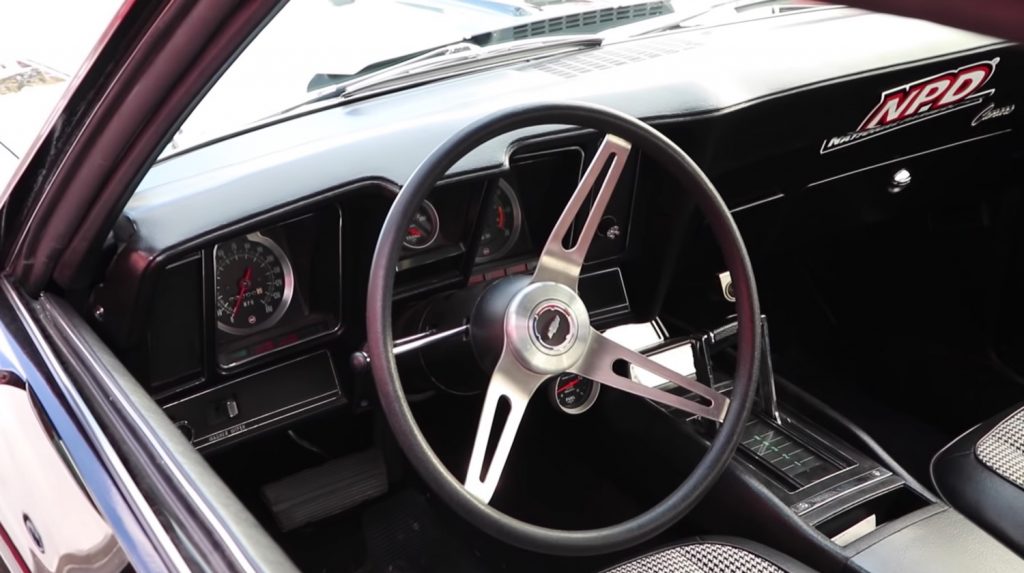 Let’s start with the 1969 Chevy Camaro SS. Rocking a classic look with black paint and twin white racing stripes, the Chevy Camaro is powered by the L78 396 V8, rated at 375 horsepower at 5,600 rpm and 415 pound-feet of torque at 3,600 rpm. The TH400 three-speed automatic transmission is on board to send all that muscle to the rear axle with 4.10 gearing. According to the video, the whole shebang weighs 3,528 pounds with the driver. 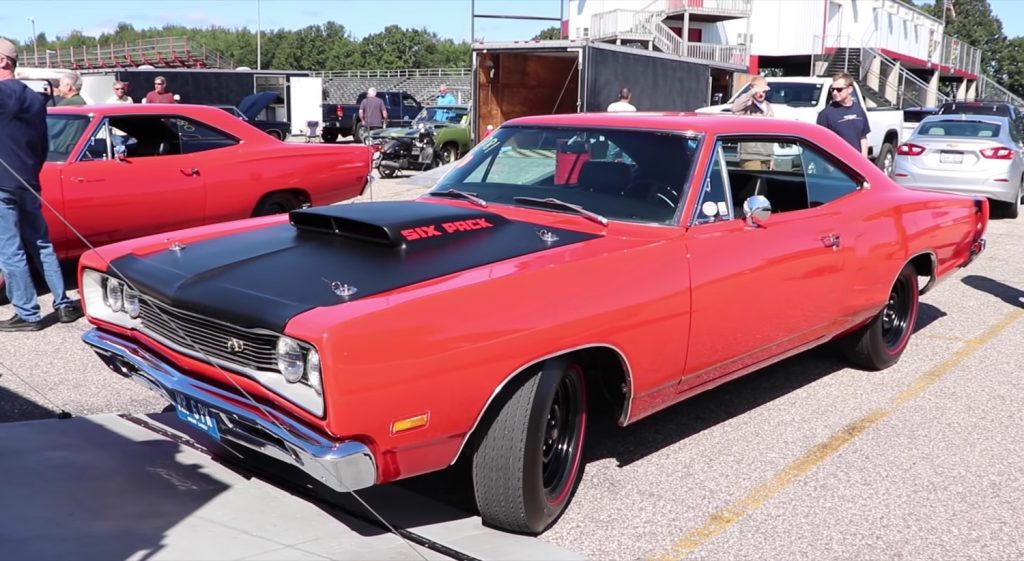 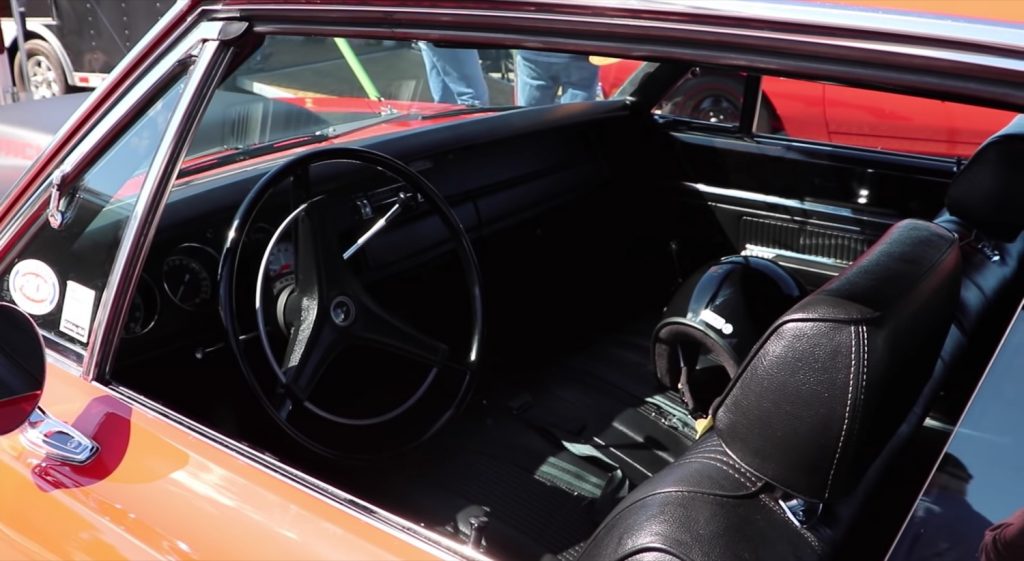 While the Chevy has the weight advantage, weighing nearly 300 pounds less than the 3,820-pound (with driver) Dodge, the Super Bee has the cubes and power to make up for it.

Which of these muscle cars will come out on top? Hit play to find out.