In September of 2020, GM Authority exclusively revealed that General Motors had filed to register two trademarks – Earthluxe and Inteluxe – intended to label vehicle upholstery, including seat covers. Both were both filed with the United States Trademark and Patent Office (USPTO) on August 26th, 2020.

GM Authority has now learned that Inteluxe will be used to brand the leatherette seats on future models, starting with the 2022 Cadillac XT4 luxury crossover. 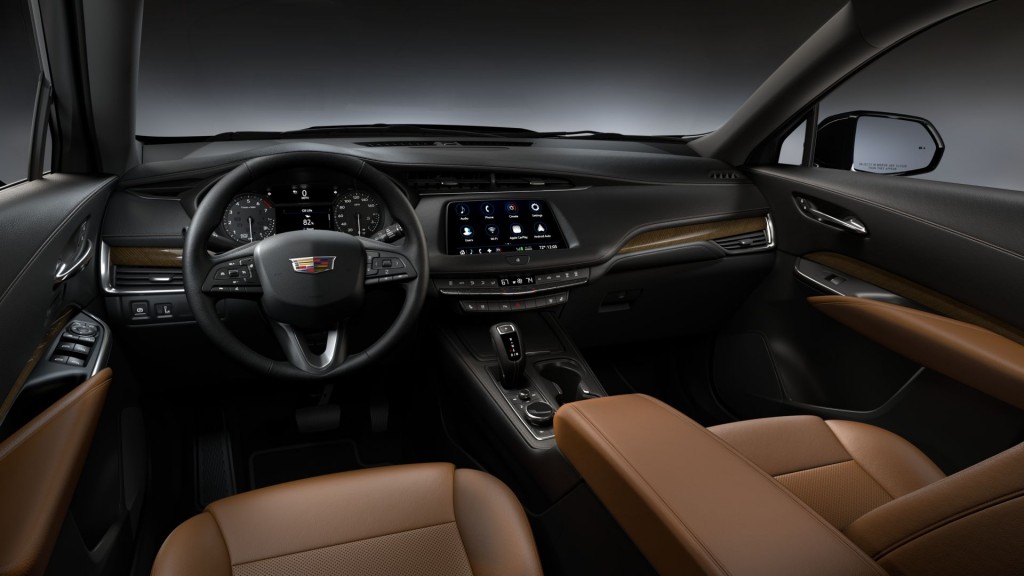 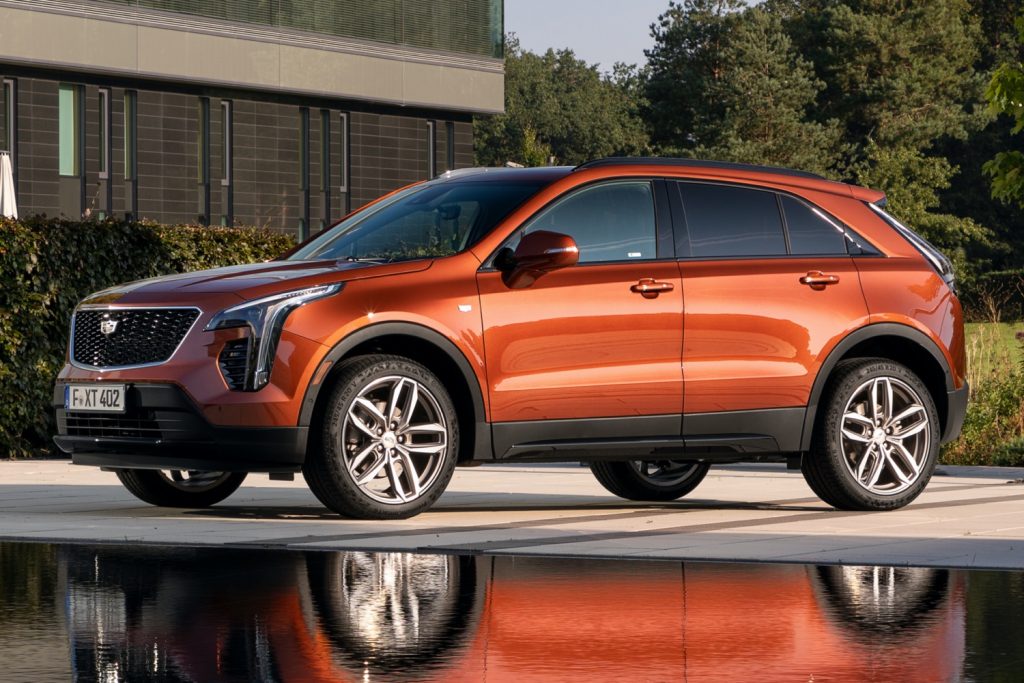 We understand that the Inteluxe term will be introduced on the Cadillac XT4 simply as a branding change to replace “leatherette”, possibly because it sounds more 21st century and less 1950s than the term it’s replacing. The material is likely to be exactly the same as the one that has been used on the XT4 since it was introduced for the 2019 model year.

It remains to be seen what GM will do with the Earthluxe moniker, though it’s very possible that it (along with Inteluxe) will be used on future Cadillac models. The terms would seem to be right at home when it comes to Cadillac’s upcoming onslaught of electric vehicles, which are forecasted to make up half of Cadillac’s product range by the end of 2025, if not sooner.

The first of those EVs will be the Cadillac Lyriq crossover, which recently begun real-world testing. It will be followed by two more crossovers called Optiq and Symboliq, another vehicle known so far only as the “low-roof” EV, the Celestiq flagship luxury sedan and electric versions of the fifth-generation Cadillac Escalade and Escalade ESV full-size SUVs.