General Motors has just released the first teaser image of the upcoming three-row Buick Envision Plus for China, as a prelude to the imminent reveal of Buick’s new crossover. Along with the first official image, the automaker announced that the seven-seat variant of the Envision will make its world debut on April 18th, on the eve of the 2021 Shanghai Auto Show, as GM Authority exclusively announced last week. 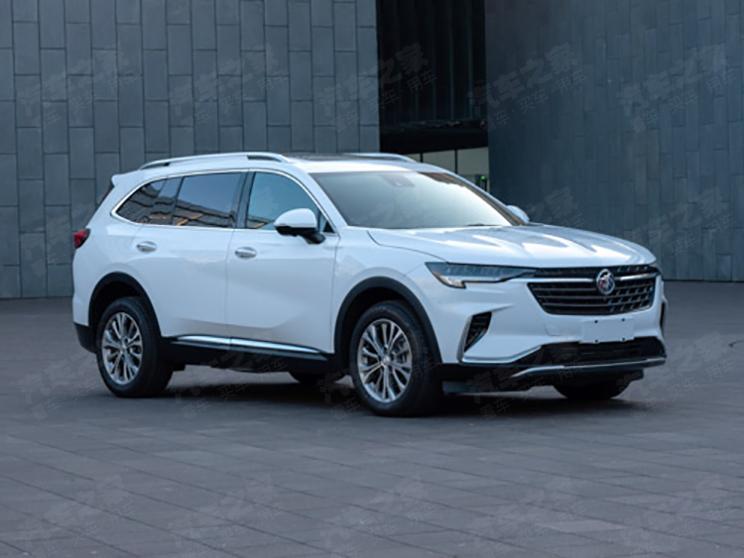 The upcoming Buick Envision Plus is exactly the same model that was leaked in early March, also known as the Envision GX. It will feature a specific designation for China just like the regular version of the second-generation compact crossover, marketed as the Envision S in the Asian country. As such, GM confirms the nomenclature variation that we anticipated in our previous report. 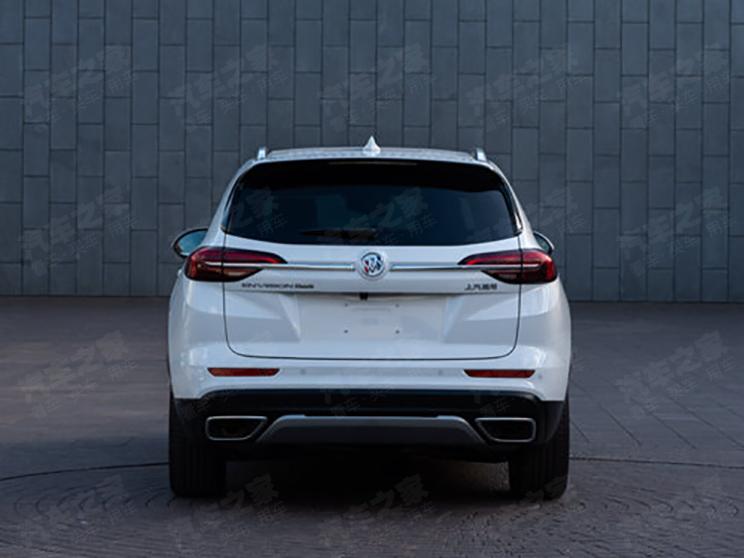 Although there are no official details in this regard, the name designations of the new Chinese-market Buick Envision are related to an important difference in the brand’s portfolio in that country with respect to North America. In China, the refreshed first-generation Envision coexists with the latest model, creating a compact-size utility family with three members: Envision, Envision S, and Envision Plus.

“The Envision Plus is another strategic product from Buick in a very popular and growing segment,” said Executive Director of Buick Sales and Marketing at SAIC-GM, Molly Peck, in a statement. “It will join the Envision and Envision S to further strengthen Buick’s presence in premium SUVs through its impressive styling, segment-leading functionality and enhanced connectivity that will meet local consumers’ diverse needs,” she added. 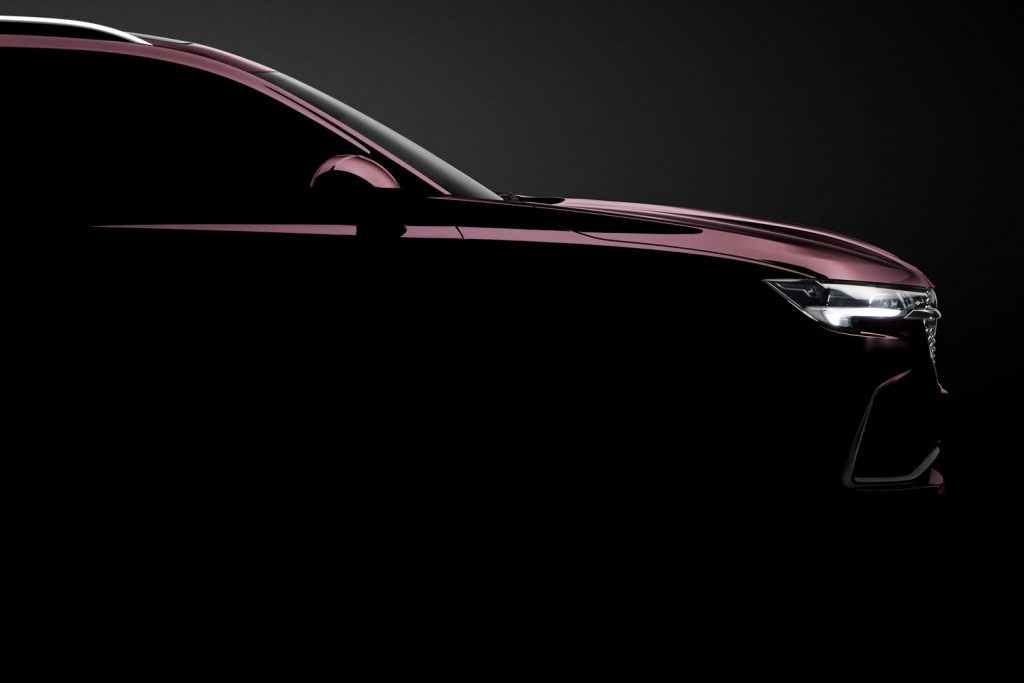 The teaser image for the Buick Envision Plus shows part of the crossover’s silhouette mounted on an extended variant of the E2 platform, which boasts a 111.5-inch wheelbase for supporting an additional row of seats. In addition, it features the same signature front and rear lighting design as well as the Avenir-exclusive Merlot Wine paint color. 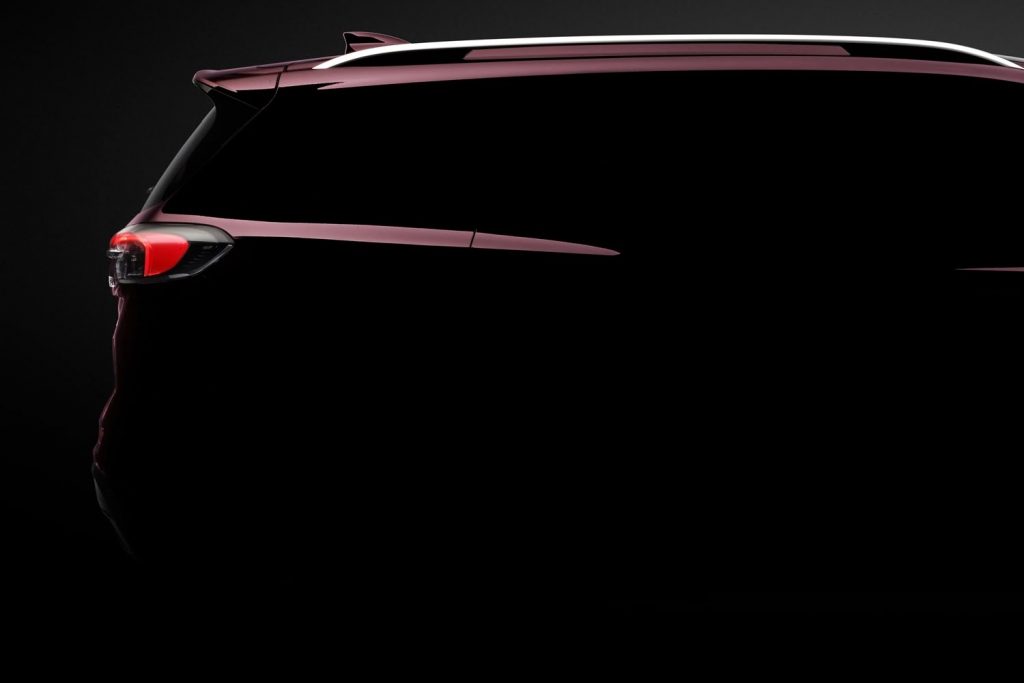 The new Buick Envision Plus will be revealed later this month and will be on display for the first time from April 21st to the 28th during the 2021 Shanghai Auto Show. It is also expected to be introduced in North America sometime this year, expanding the Tri-Shield brand’s strong utility portfolio in one of the fastest growing segments of the premium vehicle market. 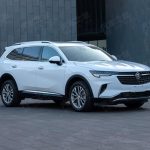 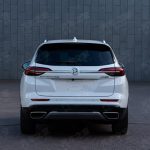 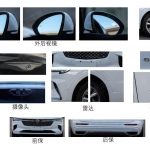 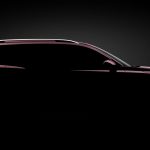 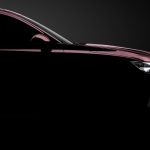 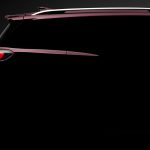