A class-action lawsuit filed in the U.S. District Court for the Southern District of California over an allegedly faulty fuse box in certain 2013-2017 model year GM crossovers has been dismissed. 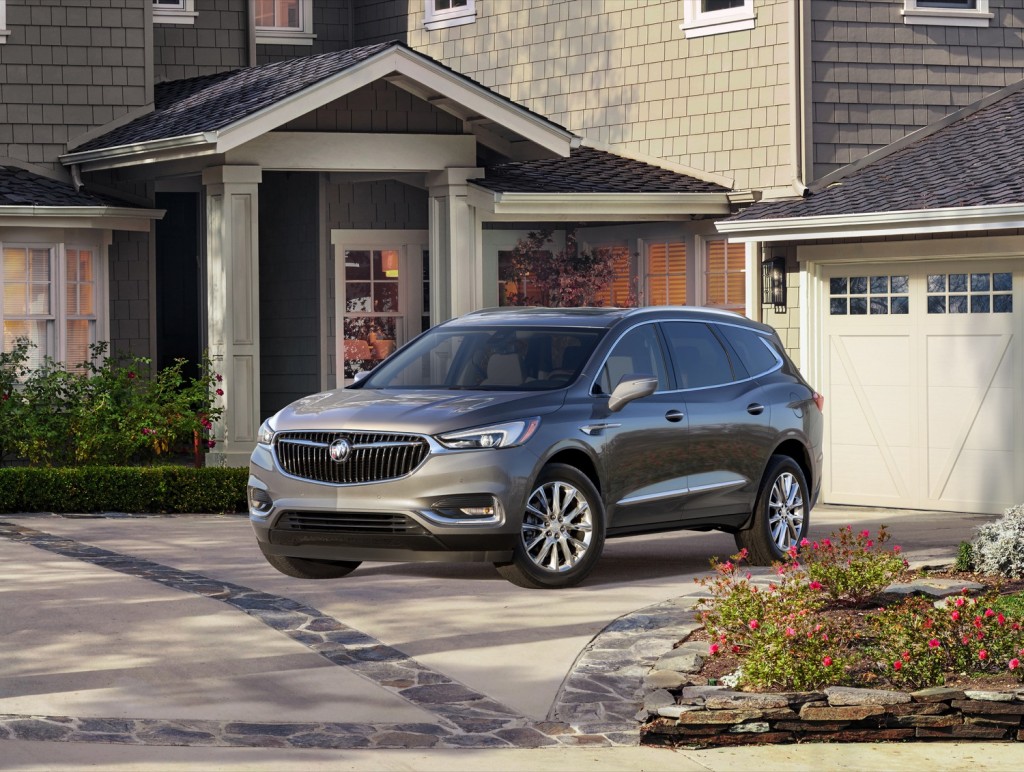 According to Car Complaints, the plaintiff in the case purchased a used 2014 Buick Enclave with 70,676 miles on the odometer in December of 2016 from a dealership in California. Despite the vehicle being used, it was still eligible for certain warranty coverages from General Motors. 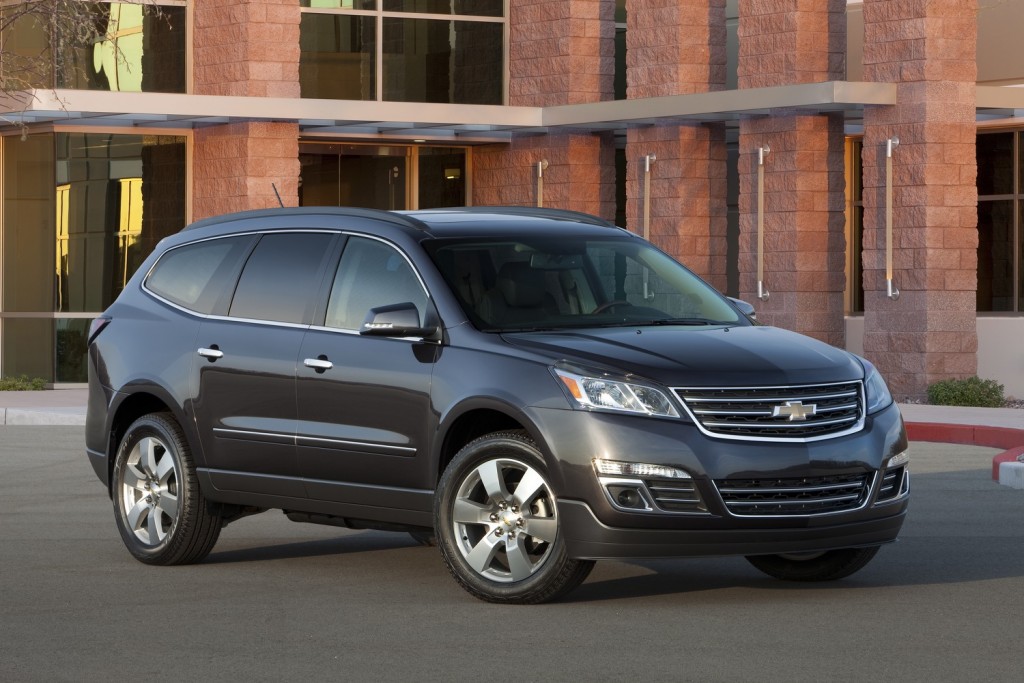 The plaintiff began experiencing problems with the vehicle at around 90,000 miles, the suit indicates. The vehicle suddenly shut off while it was in motion and produced warning lights on the dashboard for stability and traction control-related failures. She later took it to a GM dealership for diagnosis, which “identified Fault Code P1682, and found that the fuse block ignition bus, also known as both Terminal 51 and the Engine Relay, was loose.” The dealer then re-attached the fuse block, but the fix didn’t work and the customer returned reporting the same issue. Technicians then replaced the entire fuse block, however this repair also did not work and the vehicle was returned to the dealer. The customer had to pay out-of-pocket for the second repair procedure.

According to the class action filing, there must be adequate tension in the relay chord in order for it to properly plug into the fuse block. If the tension is low, the vehicle may switch off suddenly while it is in motion. The lawsuit claimed a defect of some sort leads to a lack of tension in the relay, making it prone to the sudden switch-off condition. GM has not issued a service bulletin over this problem. 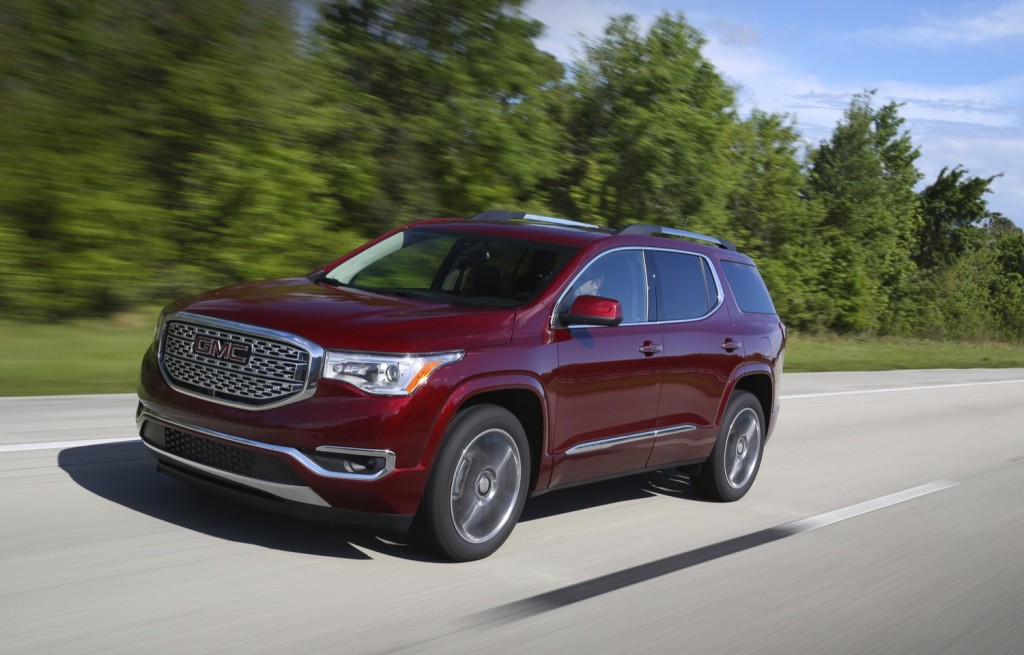 The judge dismissed the suit, saying the plaintiff did not prove GM was aware of any fuse block defects prior to the sale of the vehicles named in the filing. The plaintiff was also unable to prove the class-action proceeding had more than 100 members and that the total amount of the related defects, repairs or damages did not exceed the mandatory $5 million threshold.