In the race to lead the auto industry with a wealth of new all-electric vehicles, General Motors is developing new EV battery technologies to reduce manufacturing costs.

According to a recent report from Reuters, General Motors President Mark Reuss indicated that the automaker was hoping to cut EV battery production costs through the development of several new technologies, including new battery chemistries and manufacturing processes.

Reuss commented on GM’s latest tech development efforts during a recent investor conference. The automaker hopes that the new tech developments will work to reduce dependence on price-sensitive metals like cobalt, which are used in the production of lithium-ion batteries, such as GM’s Ultium battery tech.

According to the recent Reuters report, Reuss said that General Motors is investigating solid state and high-voltage electrolytes, dry processing of electrodes, and silicon-rich and lithium metal anodes. The new tech is expected to arrive with GM’s next-generation Ultium batteries, due to launch around the 2025 calendar year.

Previously, GM has stated that it plans to drive down battery costs to $100 per kWh, a goal it hopes to achieve through a joint venture with LG Chem. The joint venture includes the construction of the Ultium Cells LLC battery plant in Lordstown, Ohio, with a total investment from both companies amounting to more than $2.3 billion. The facility could ramp up production as early as 2022. The announcement of a second battery plant in Tennessee is expected soon. 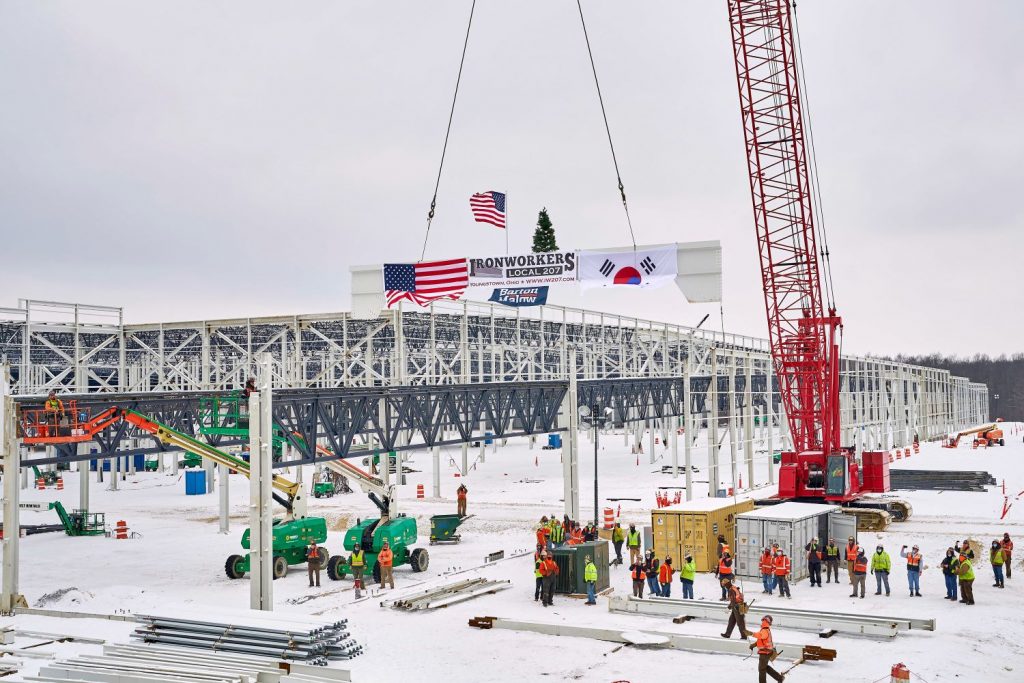 General Motors has plans to launch 30 new EV models by 2025. The automaker recently announced development of a new all-electric Chevy Silverado pickup, which helped to drive GM stock values to record new highs. The automaker also recently unveiled the new GMC Hummer EV SUV and Hummer EV pickup, the refreshed 2022 Chevy Bolt EV and new Chevy Bolt EUV, as well as the Cadillac Lyriq show car, the latter of which is expected to arrive in production form by Q1 of 2022,  nine months ahead of schedule.