President of Cadillac, Cleve Sarlisle, commented on the debut. “With its smooth and silent all-electric powertrain, as well as dignified styling based on the Cadillac Lyriq crossover, the Cadillac Cryptiq is the perfect choice for ushering a loved one to their final resting place in a somber, emission-free manner.”

“And with more than 300 miles of range, there’s no chance the Cryptiq will die on you, so to speak,” Sarlisle added. 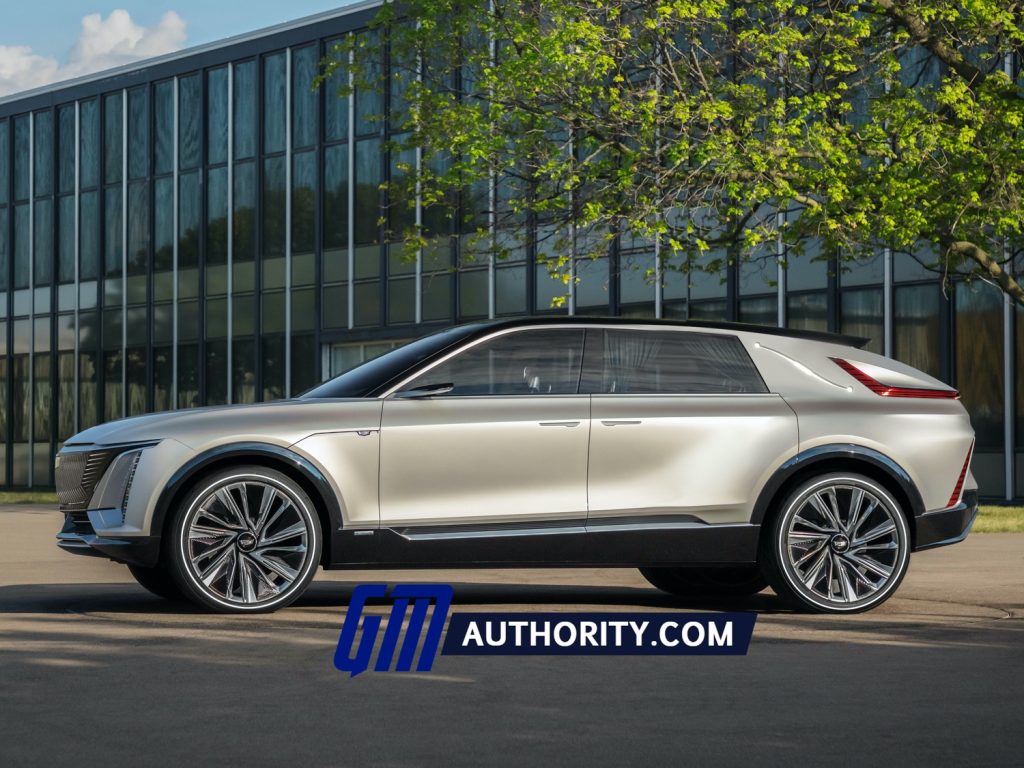 While mechanically identical to the Cadillac Lyriq, the new Cryptiq is outfitted with a number of modifications to help it accommodate a casket, including the removal of the rear bench seat and a front passenger seat that folds down. The vehicle floor also comes with a special mount that helps to hold the casket in place, then releases when the dearly departed has arrived for burial.

A set of curtains is placed along the rear windows, which can be drawn for greater privacy, or opened for viewing of the coffin.

Outside, the Cadillac Cryptiq comes with LED landau bars along the rear pillars, providing the right look for a hearse, but with a touch of modernity. The Cryptiq also includes low-rolling-resistance white wall tires, adding further efficiency without skimping on the style. Finally, the onboard Super Cruise semi-autonomous driver assist system will make certain that whomever is behind the wheel will lead mourners to the correct cemetery on time and without incident. 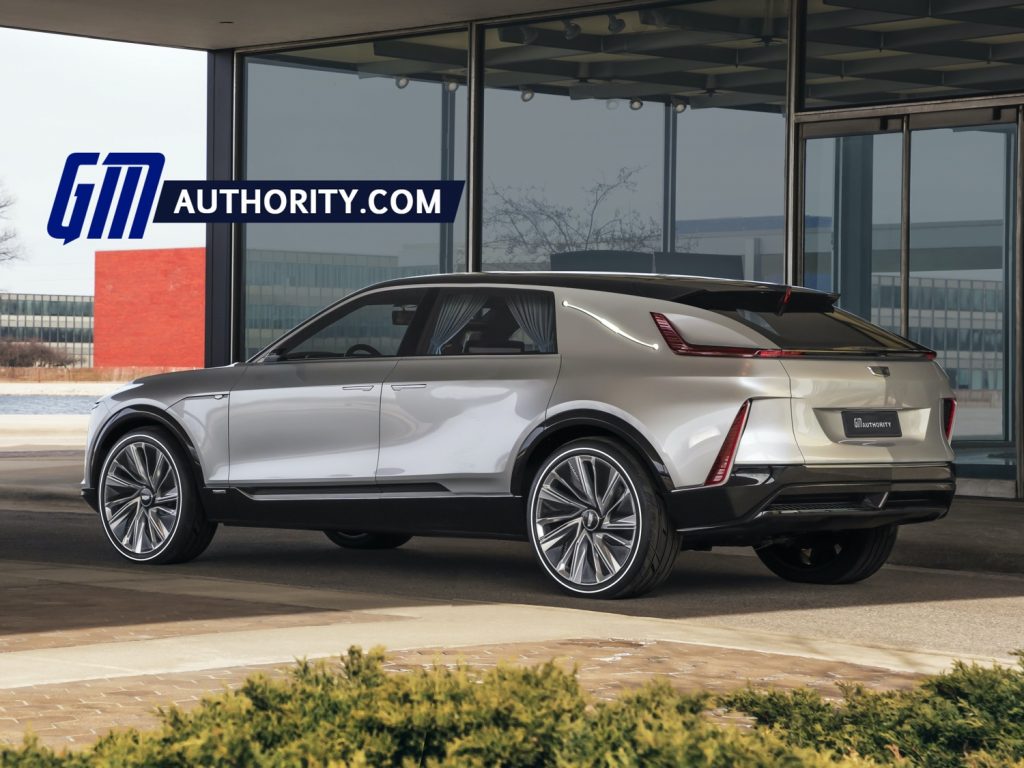 “Death is just another part of life,” Sarlisle said during the Cryptiq debut. “But that doesn’t mean we can’t be smart about how we honor the deceased. That’s why we built the Cryptiq, an all-electric hearse that ensures that the only combustion involved is at the crematorium.”

In case it wasn’t obvious at this point, today is April Fools’ Day, and we were just pulling your chain a little. Stay sharp, stay safe, and don’t forget to subscribe to GM Authority for more Cadillac Lyriq news, Cadillac news, and around-the-clock GM news coverage.