As the auto industry continues to battle the ongoing global shortage of semiconductor chips, it looks like reduced rubber supplies may compound the auto industry’s woes. However, General Motors says it currently isn’t worried about diminishing supplies of rubber. 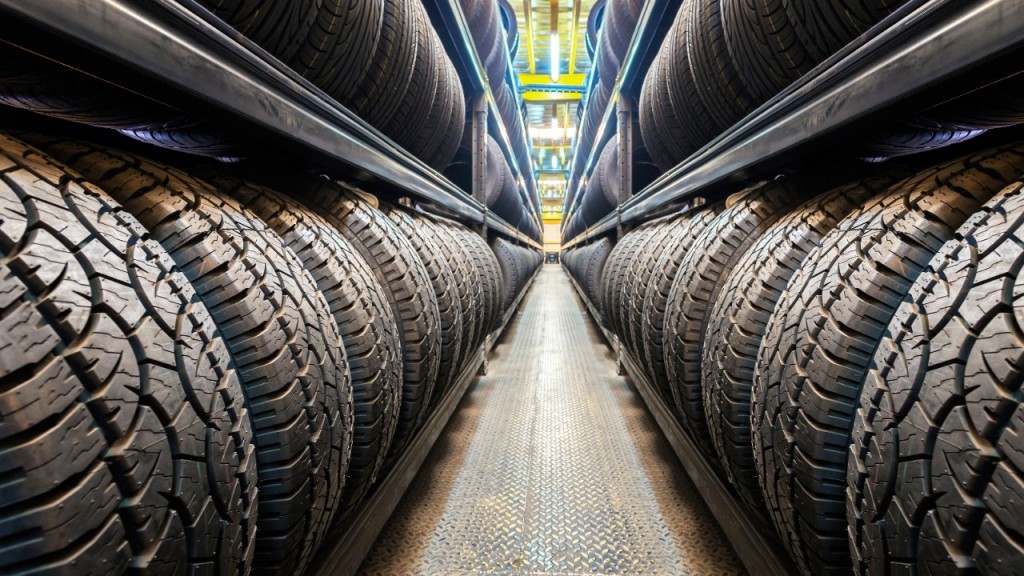 Recent reports indicate that natural rubber stockpiles have fallen, with rising prices and diminishing supply following a destructive leaf disease that has wreaked havoc on rubber tree crops. The scarcity has been exacerbated after China, the largest consumer of natural rubber and the biggest auto market in the world, began stockpiling the material last year.

Given the material’s use in tires and various automotive components, the rubber shortage could have a profound effect on the automotive industry, including General Motors, which is already reeling from widespread production losses due to the ongoing semiconductor chip shortage. However, according to a recent post from Bloomberg, General Motors stated that it wasn’t worried about its rubber supply. Meanwhile, General Motors rivals Ford Motor Co. and Stellantis NV said that they are monitoring the rubber supply issue, but have yet to be impacted by the shortage. 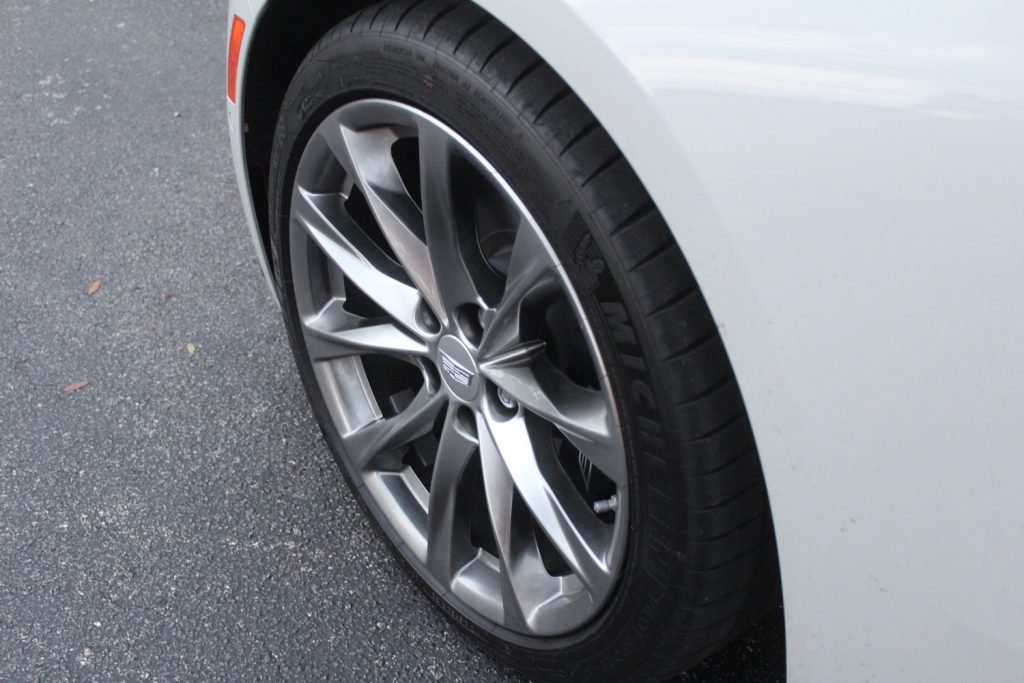 Natural rubber is produced by extracting sap from certain types of trees, with Thailand, Indonesia, and Vietnam topping the list of the world’s largest natural rubber producers. Although synthetic rubber is used for certain applications, natural rubber remains critical to key automotive components, such as tires, wiper blades, engine mounts, and hoses.

As Bloomberg points out, the automotive industry relies on just-in-time manufacturing to help reduce costs, which leaves it vulnerable to supply chain disruptions, including a potential downturn in rubber supplies.

General Motors has already faced numerous production cuts as a result of the ongoing semiconductor chip shortage, with some estimates placing lost production figures at 60,000 fewer GM vehicles produced in North America, and 216,000 fewer GM vehicles produced globally. General Motors estimates that the chip shortage could eat into corporate earnings for the 2021 calendar year by as much as $2 billion.