General Motors will idle production at the Spring Hill Assembly facility in Tennessee and Lansing Delta Township facility in Michigan as a result of a parts shortage. 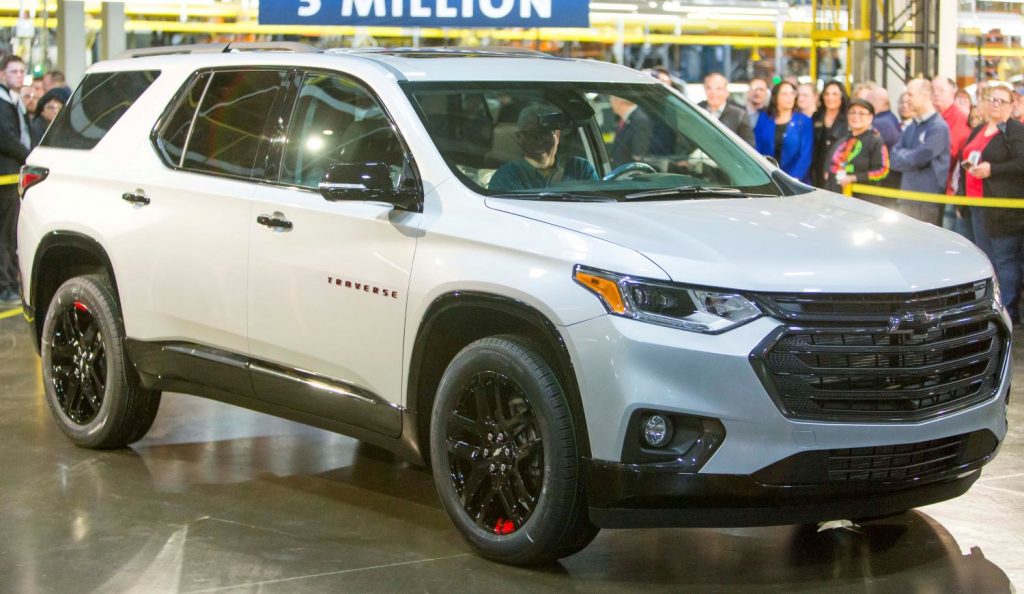 GM will also halt production of the Chevy Blazer for one week at its Ramos Arizpe Assembly facility in Mexico, starting April 19th. The Ramos Arizpe facility will continue to produce the Chevy Equinox during that time.

Elsewhere, GM is extending production cuts at various other facilities, both in the U.S. and abroad. The production idle extensions include GM’s Fairfax Assembly and Stamping in Kansas, the Lansing Grand River Plant in Michigan, GM’s CAMI Ingersoll Plant in Ontario, Canada, GM’s Gravatai Plant in Brazil, and the GM Bupyeoung plant in South Korea. 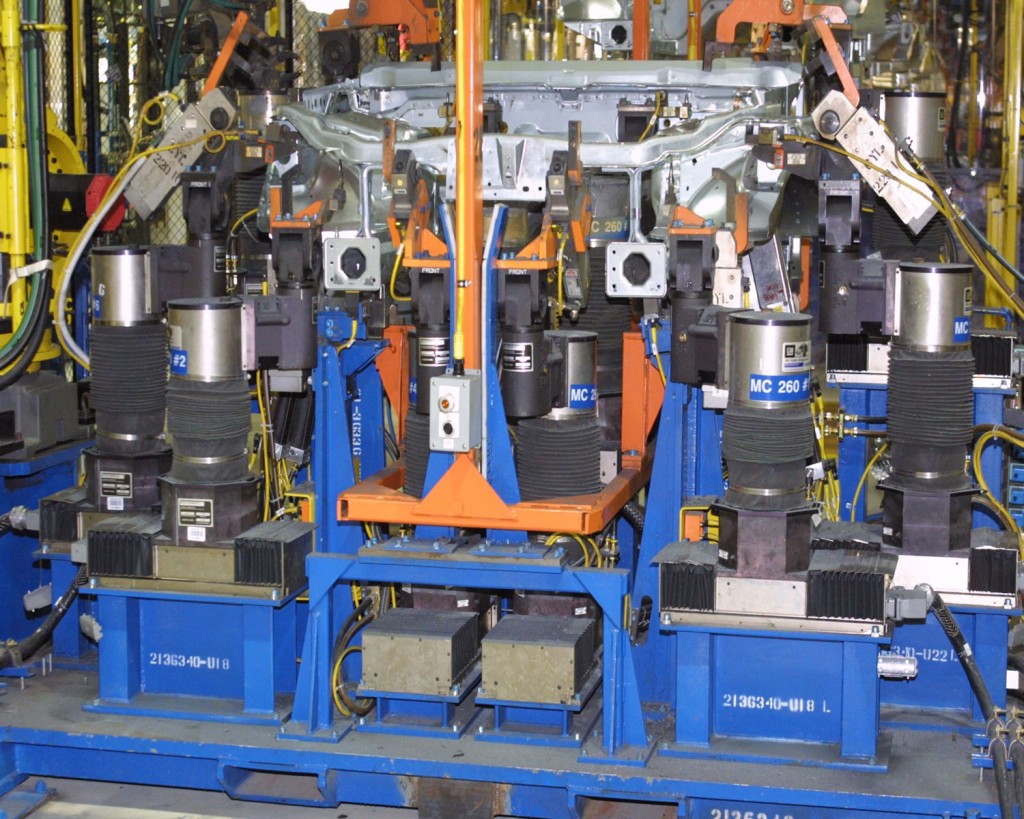 The production cuts stem primarily from an industry-wide shortage in semiconductor chips, which GM estimates will result in $2 billion in lost earnings this year. Some estimates put the production losses at 60,000 vehicles throughout North America.

The shortage has also affected GM’s rivals, including Ford and Stellantis, both of which have idled production facilities throughout North America this year. 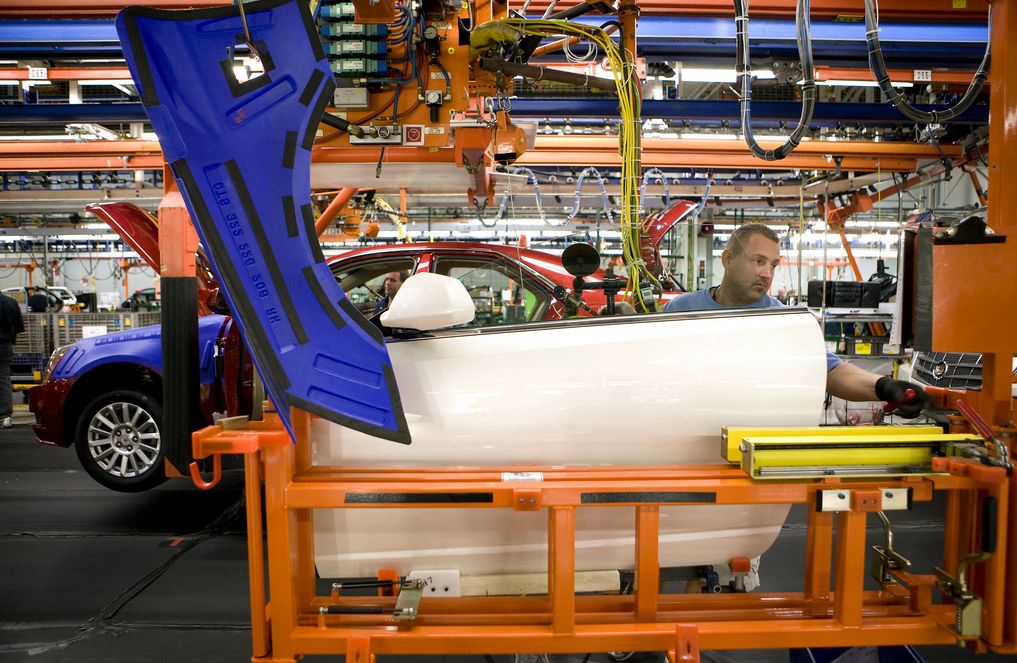 Although General Motors has cut production for some of its models, the automaker has stated that the semi-conductor shortage will not affect production of its highly profitable full-size truck and SUV models. That said, the recent severe winter weather that swept through the U.S. in February did force production cuts at GM’s Arlington Assembly plant in Texas and the GM Fort Wayne Assembly facility in Indiana.