As GM Authority has covered in the past, General Motors is currently contending with a widespread shortage of LPO-level (dealer-installed) 22-inch wheels, which are currently unavailable due to constraints in the supply chain. Now, GM Authority has learned from sources familiar with the matter that the automaker expects the impacted 22-inch wheels to be available again in late April or early May. 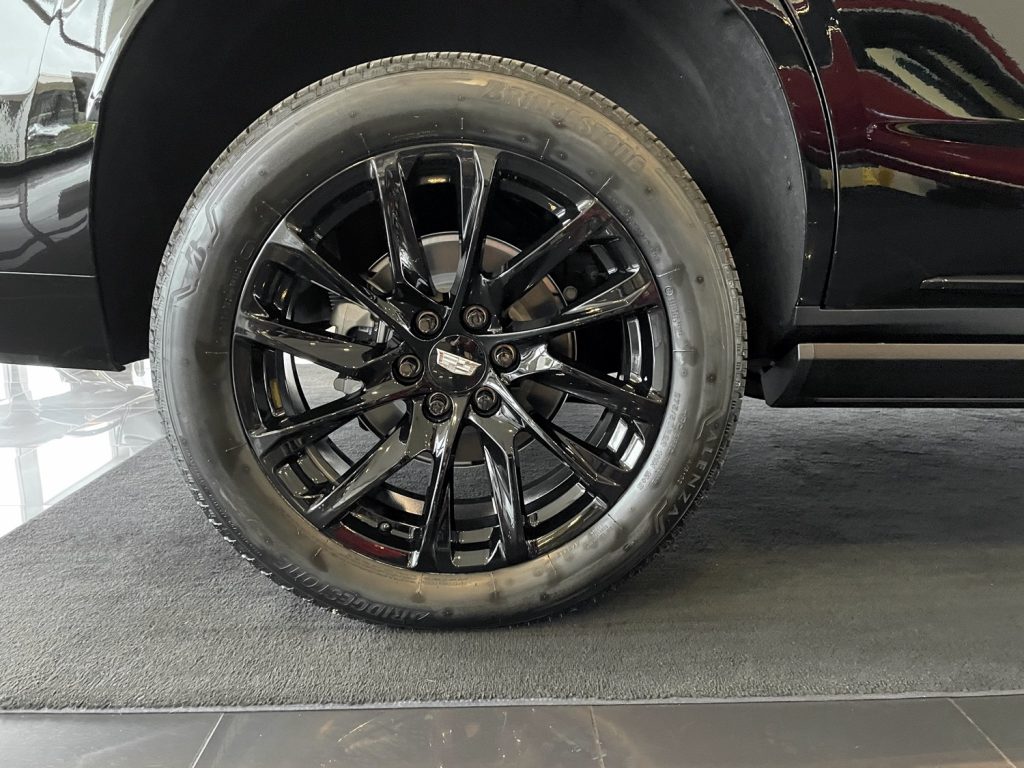 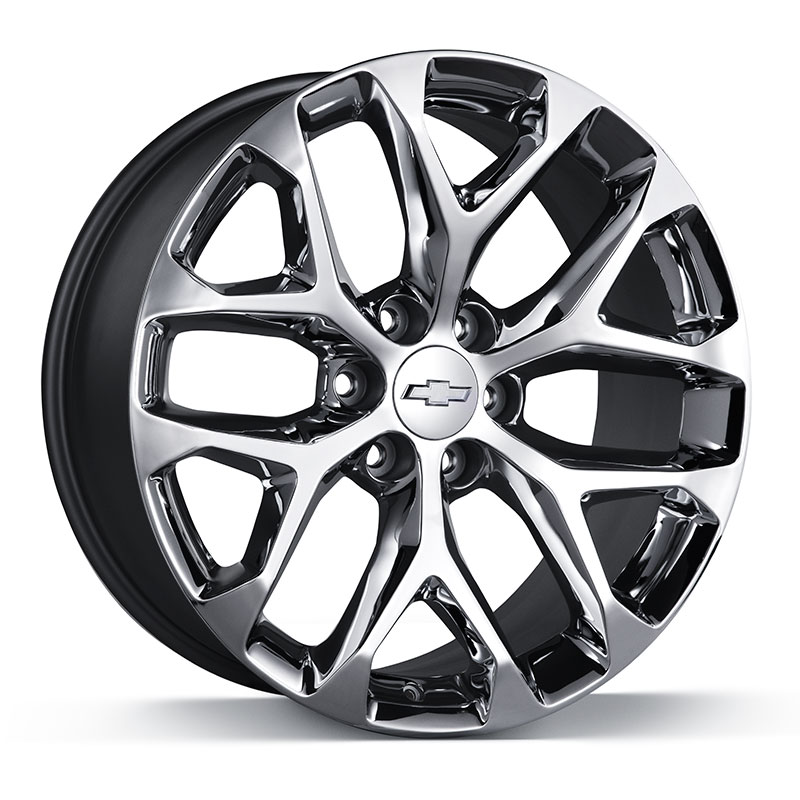 In a follow-up, GM Authority provided an exclusive report on the cause of the 22-inch General Motors wheel shortage. As uncovered in March, the 22-inch wheels in question have already been shipped to the U.S. from their respective production facilities in China, and are currently sitting in containers in the port of Los Angeles waiting to clear customs. Once the wheels clear customs, they will be put into the distribution chain.

“It looks like a skyscraper,” said one GM Authority source in reference to the stacks of containers carrying the GM wheels in Los Angeles.

In response to the supply issue, General Motors has resorted to flying in limited quantities of the 22-inch wheels to help fill orders. However, this process is limited given the restrictions of air cargo.