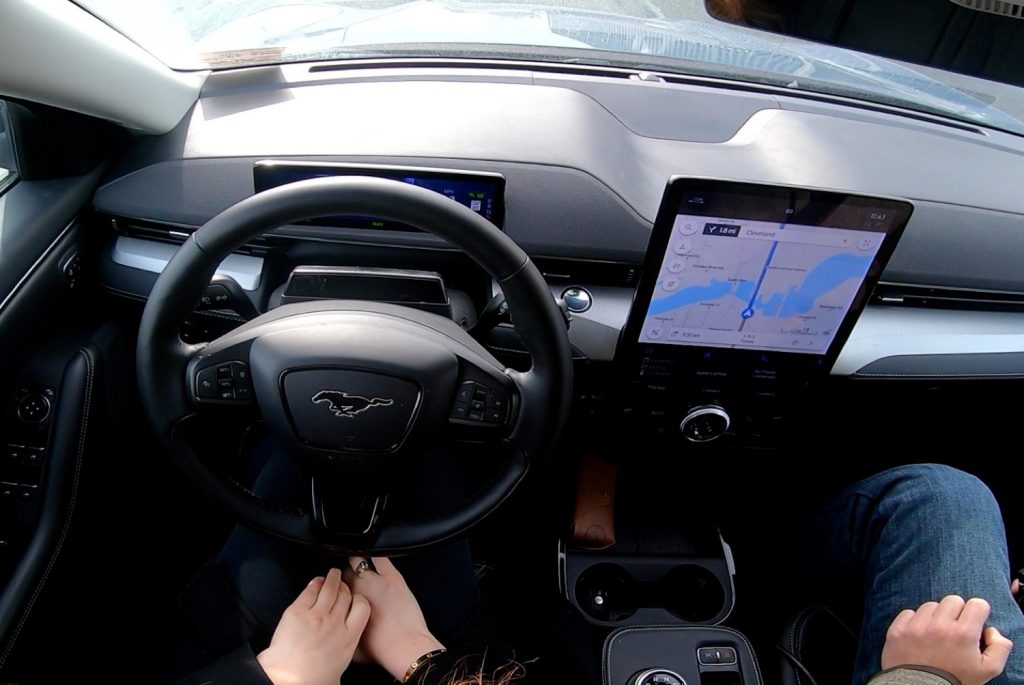 The Ford BlueCruise system rollout follows 500,000 miles of development testing, as well as a 110,000-mile “Mother of All Road Trips” test drive conducted across the U.S. and Canada last year. Ford’s so-called “Mother of All Road Trips” included 10 test vehicles, with five all-electric Mustang Mach-E SUVs and five F-150 pickup trucks, covering 37 U.S. states and five Canadian provinces. The test was intended to provide fine-tuning for the BlueCruise system with a range of road, traffic, and weather conditions. 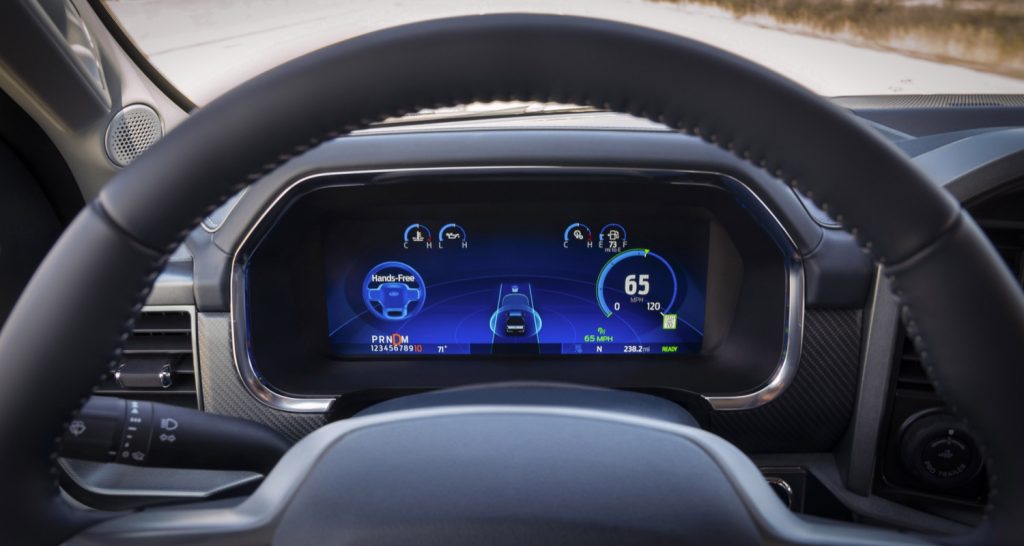 “There are highway intricacies and driving conditions that you simply cannot replicate in a lab,” said Ford chief product platform and operations officer, Hau Thai-Tang. “Sending these vehicles out for real-world driving experience is just one of many ways we ensured that BlueCruise technology offers confidence and convenience for drivers all across the continent.”

Now, F-150 and Mustang Mach-E customers can expect BlueCruise to arrive later this year via over-the-air software updates. Vehicles must be equipped with the optional Ford Co-Pilot360 Active 2.0 Prep Package in order to receive the BlueCruise update. Vehicles cannot be retrofitted with the hardware required to run the BlueCruise system. 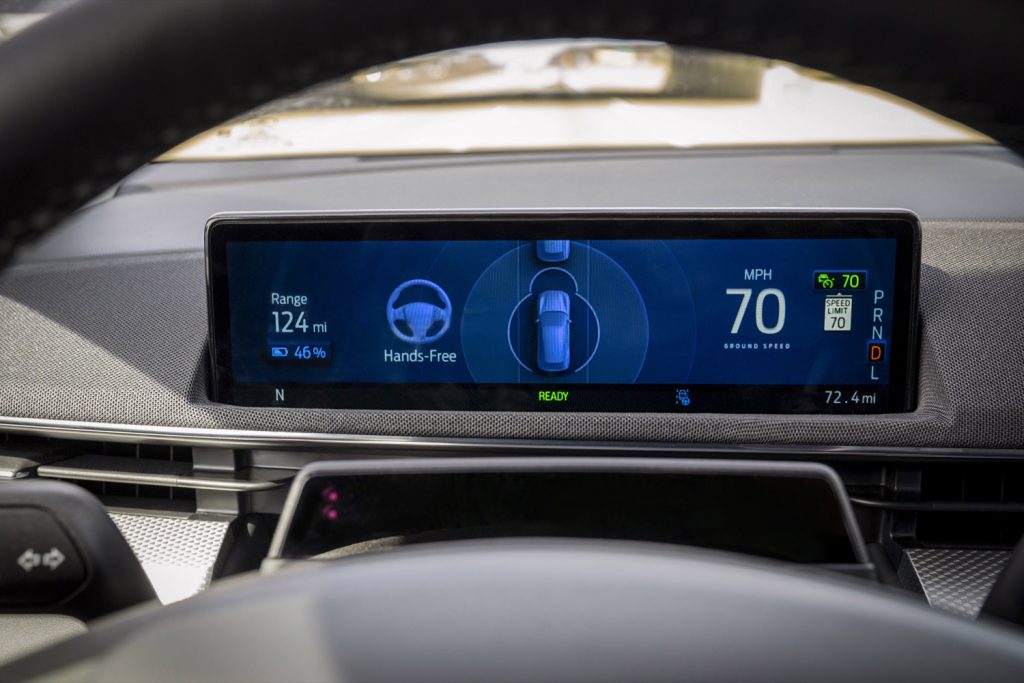 The system incorporates camera and radar-sensing technologies, and enables the driver to remove their hands from the steering wheel on pre-determined divided highways, which Ford has labeled as “Hands-Free Blue Zones.” Ford says that there are more than 100,000 miles of Hands-Free Blue Zones across North America. The system also incorporates a driver-facing camera to ensure the human pilot remains attentive.