General Motors self-driving vehicle division Cruise has announced it will deploy its fully autonomous robotaxis in the city of Dubai starting in early 2023.

The company said it will work with the Dubai Road and Transit Authority (RTA) to deploy a small number of Cruise Origin vehicles on the city’s roads in 2023 and will have exclusive access to autonomous taxi services in the city through to 2029. Dubai hopes to have as many as 4,000 autonomous taxis roaming its streets by 2030.

“The Cruise Origin will make transportation safer, a better experience, more affordable and better for the planet,” Cruise CEO Dan Ammann said in a statement. “Dubai and the RTA are leading the way in making this a reality for their people, and for people everywhere.”

The Cruise Origin is a Level 4 autonomous vehicle that is expected to enter production at GM’s Factory Zero plant sometime in 2022. With the Origin, Cruise hopes to offer a ride-hailing service that will compete with the likes of Uber and Lyft, although it will potentially offer superior profit margins due to the absence of a human driver. The Origin is based on GM’s own dedicated electric vehicle platform and will use GM’s new Ultium lithium-ion battery pack design and Ultium Drive electric motors.

Mattar Mohammed Al Tayer, chairman of the RTA, said his organization selected Cruise as its exclusive robotaxi partner due to the relative advancement of the Cruise Origin, as well as its various automaker partnerships and strong investor backing. Cruise is majority-owned by GM but also counts Honda, Microsoft, the Softbank Vision Fund and T. Rowe Price Associates among its major backers. To date, Cruise has attracted roughly $9.25 billion in investment.

“The selection of Cruise was not taken lightly,” said Al Tayer. “We engaged in a comprehensive, multi-year process to choose the best possible partner. Cruise’s technology, resources, purpose-built vehicle, automaker partnerships, approach to safe testing and deployment and strategy give them the ability to launch safely and faster than any other company. Preparations for the launch of the self-driving service will start shortly.”

Residents of Dubai can expect to see the first geo-fenced Cruise Origin robotaxi vehicles on roads in early 2023. 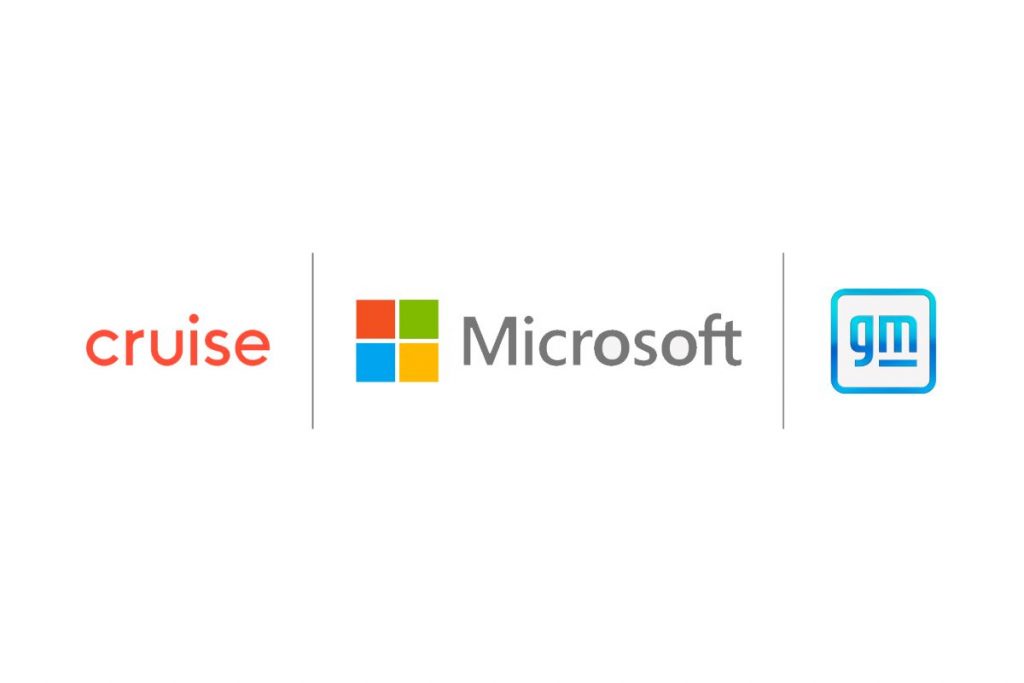 In addition to Dubai, the Cruise Origin will also eventually be put into service in Japan. Cruise announced a plan last year to send autonomous prototypes to Japan for testing and development purposes with the eventual goal of launching a ride-hailing service in the country in partnership with local manufacturer Honda.