We recently spotted the Chinese-market Buick Enclave driving around metro Detroit. Since the model is not sold in the Americas, it was quite an interesting sight to see it on U.S. roads, so we snapped some photos, which we’re presenting here in today’s live photo gallery.

The Buick Enclave crossover sold in North America is quite different from the one sold in China. Although both vehicles ride on different versions of the GM C1 platform, the North American model uses the longest version of it. This is considered to be too large for a car in this segment of the Chinese market. As a result, the Chinese-market Buick Enclave is built on the short-wheelbase variant of the platform, which is also used for the 2021 Cadillac XT6 luxury crossover and another China-only GM model, the three-row Chevy Blazer. 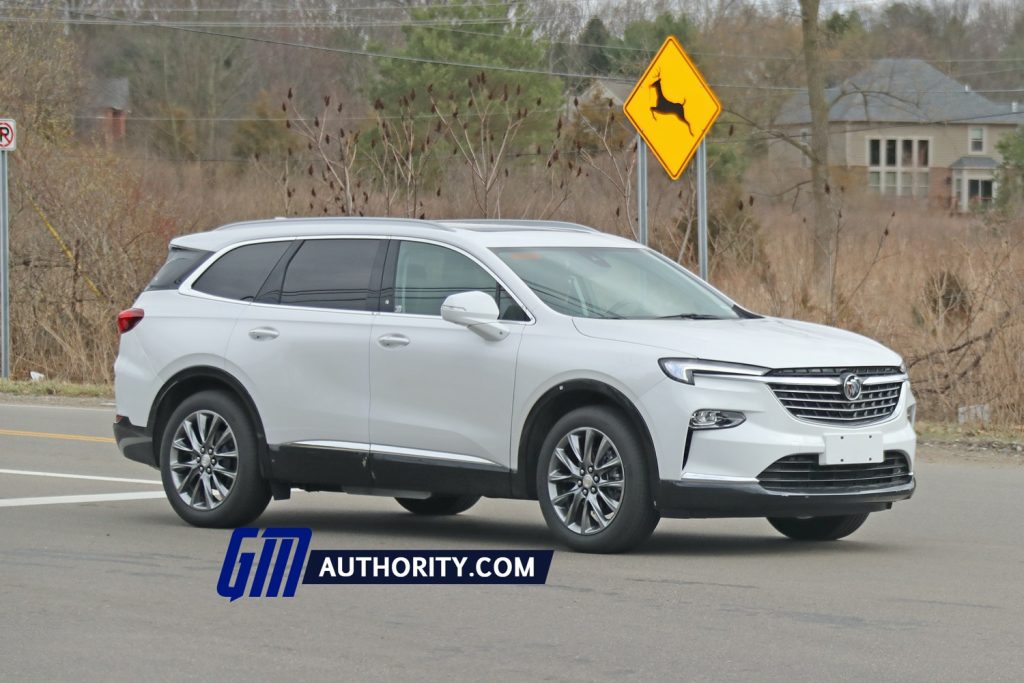 Visually, the Chinese-market Buick Enclave and the American-market model are distinguished by more than just their lengths. Although they have a family resemblance, the Chinese model is strikingly different in several ways: the upper light units on the front fascia (which serve as the Daytime Running Lights / accent lights) are much narrower than the ones seen on the 2021 Buick Enclave. They are similar to those of the upcoming refreshed 2022 Enclave, but have a more pronounced downward curve. The placement of the lower lights (the actual headlights), and the vertical air curtains which descend from them, also echo the 2022 Enclave model from North America. 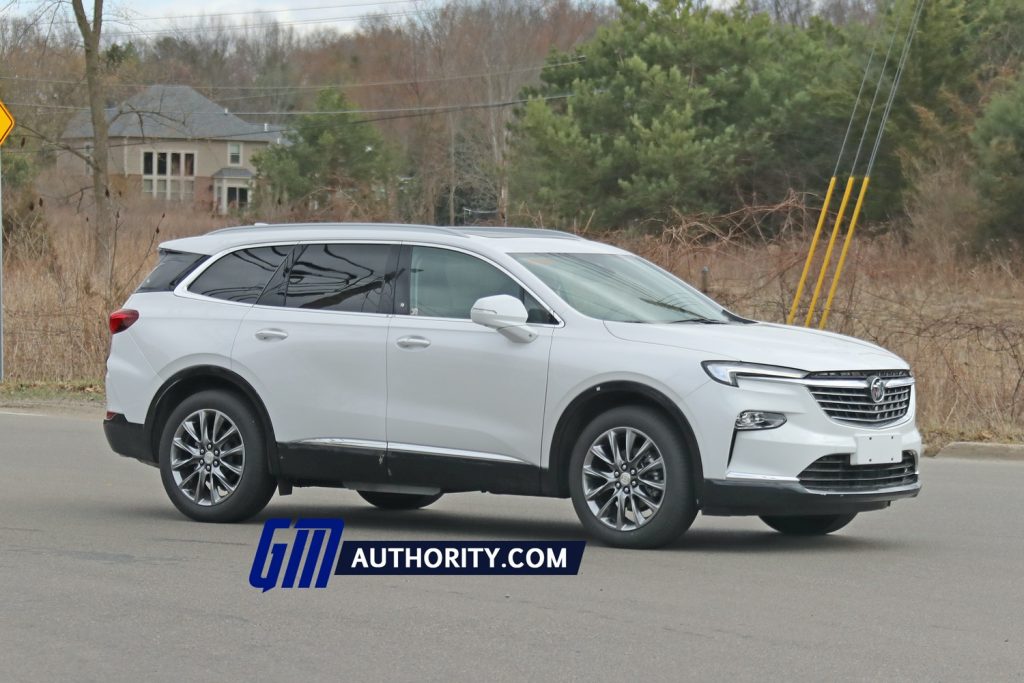 The Chinese models also have prominent horizontal grille slats, in contrast to the North American model’s mesh grille. In both cases there is a horizontal chrome line near the top of the grille, with the Tri-Shield emblem in the middle of it, but on the Chinese vehicle, this line almost appears to divide the grille into two separate sections, rather than simply adding an extra visual element. 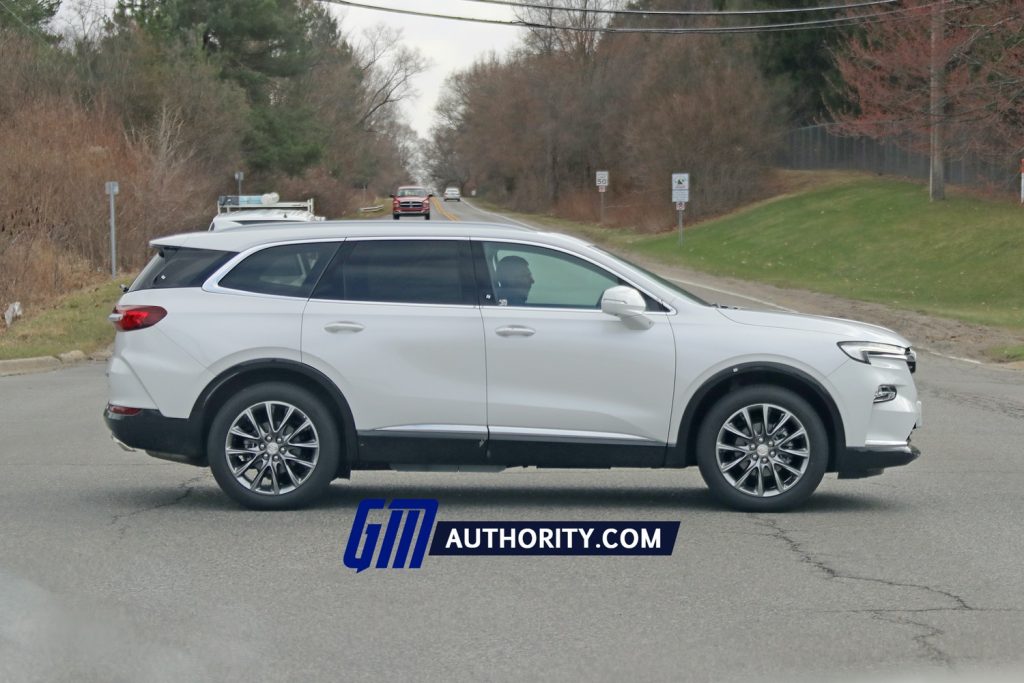 From a side view, it’s apparent that the Chinese Buick Enclave has a relatively straightforward upper crease line. This runs directly from the front fender to the rear light unit, without the swoop over the rear wheels seen on the American-market version. 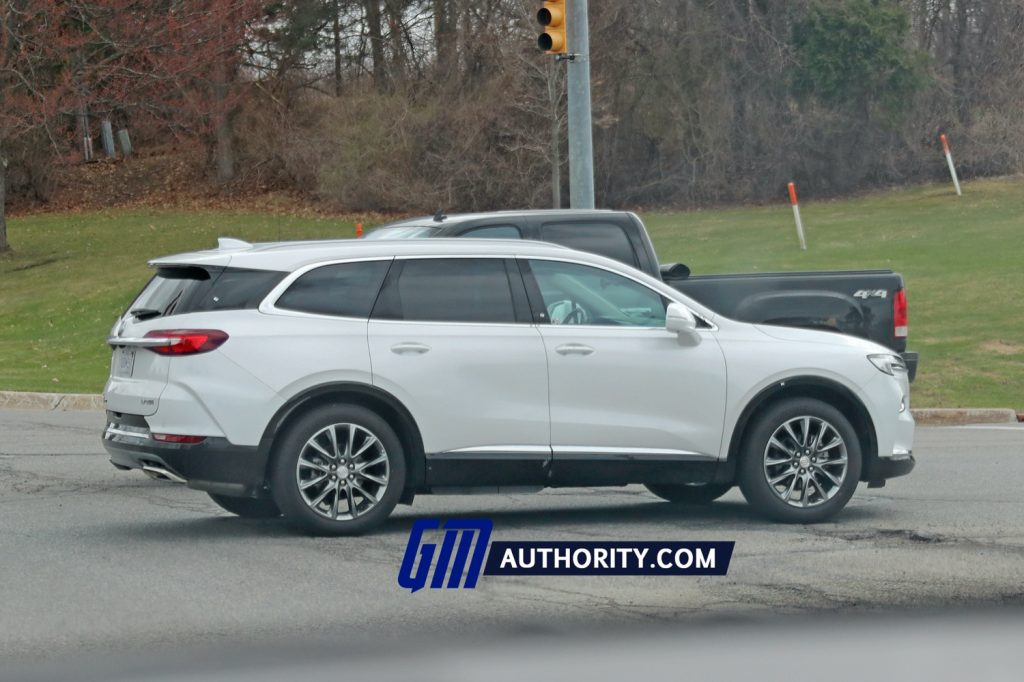 Although it has a the C1 platform’s regular wheelbase, the Chinese Enclave has a large rear overhang. And that brings us to (perhaps) the most interesting design element of this vehicle: the D-pillar.

Rather than having a large expanse of glass after the C-pillar, Buick designers split it up into two sections via the vertical Daylight Opening (DLO) treatment above the cargo area. The first section includes the passenger compartment, while the second one includes part of the cargo area.

This is perhaps more of a styling feature than a practical one, since it is unlikely that the driver or passengers will be able to see through the blacked-out portion of the cargo area. 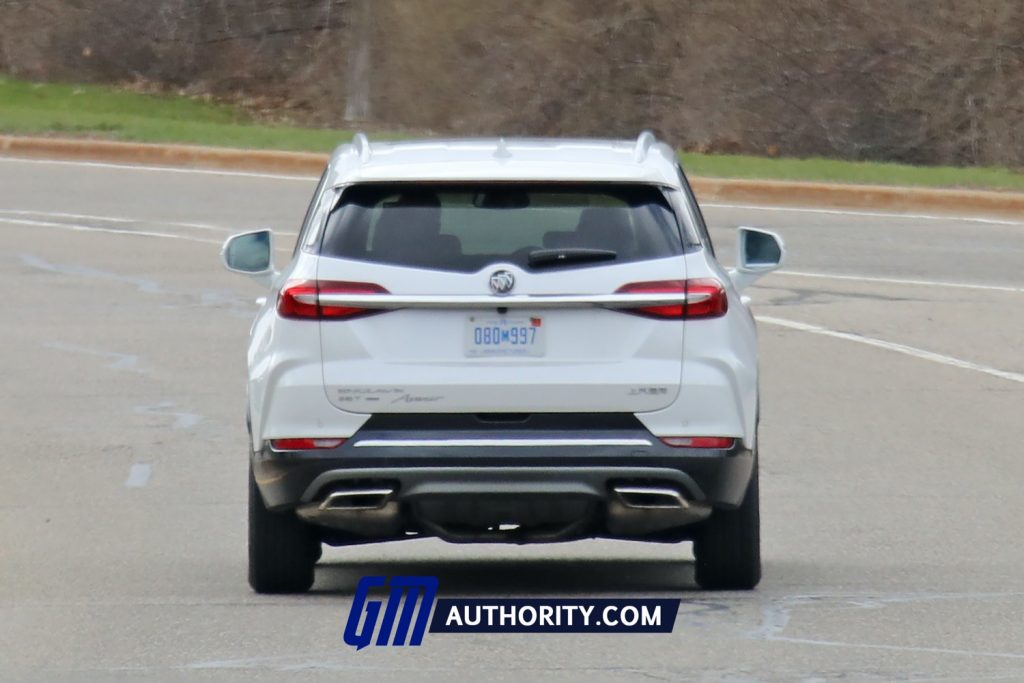 The rear end features a chrome accent line joining the two rear light units. Like the upper side crease, it is precisely horizontal. Meanwhile, the rear bumper is black, and there is a gray faux-skid plate below it. In fact, nothing below the center part of the liftgate is body colored.

In North America, the Buick Enclave is available only with the naturally aspirated 3.6L LFY V6 gasoline engine, which produces 310 horsepower and 266 pound-feet of torque. The Chinese model is powered by the turbocharged 2.0L I4 LSY motor rated at 233 horsepower and 258 pound-feet of torque. Both are paired with GM’s nine-speed automatic transmission.

Be sure to subscribe to GM Authority for more Buick Enclave news, Buick news and 24/7 GM news coverage. 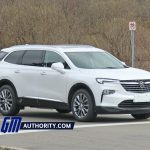 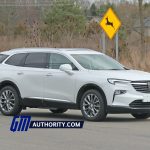 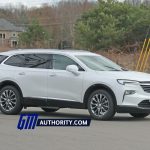 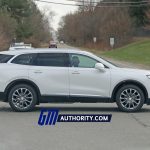 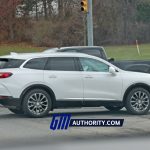 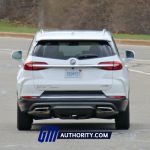