General Motors is cancelling weekend overtime production of the Chevy Silverado and GMC Sierra pickup trucks due to the global semiconductor shortage.

“As we continue to manage the semiconductor impact on our plants, we are balancing parts availability with our ability to run efficiently for the entire week,” GM spokesman David Barnas told the Free Press in an email. “With that, we have made relatively minor weekend production adjustments.”

The GM Silao Assembly plant in Mexico, which also builds the light-duty Chevy Silverado 1500 and GMC Sierra 1500, will continue to run as planned and is not affected by the chip shortage at this time.

“GM continues to leverage every available semiconductor to build and ship our most popular and in-demand products, including full-size trucks and SUVs for our customers,” the automaker said in a statement last month. “We continue to work closely with our supply base to find solutions for our suppliers’ semiconductor requirements and to mitigate impacts on GM.” 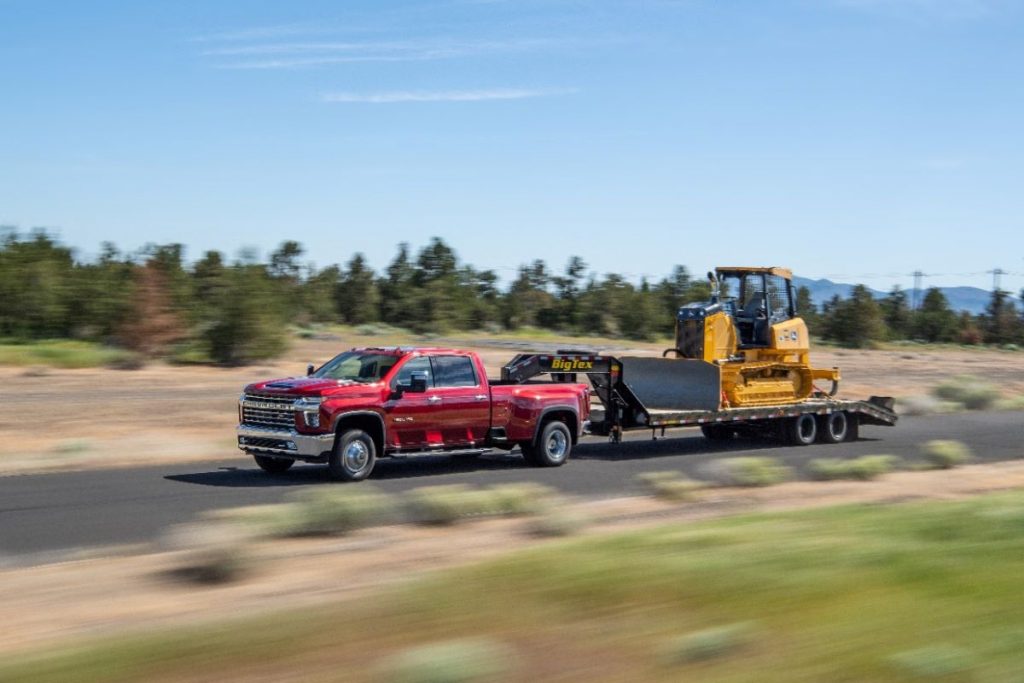 The automaker started producing the Chevy Silverado and GMC Sierra without Active Fuel Management (AFM) and Dynamic Fuel Management (DFM) technologies last month in a bid to keep the production lines up and running and maintain an adequate inventory of the trucks. This change lowered the fuel economy of the trucks by an average of about 1 mpg, the automaker said, but was a necessary move to avoid production downtime.

“By taking this measure, we are able to meet the strong customer and dealer demand for our full-size trucks as the industry continues to rebound and strengthen,” a GM spokesperson said at the time. 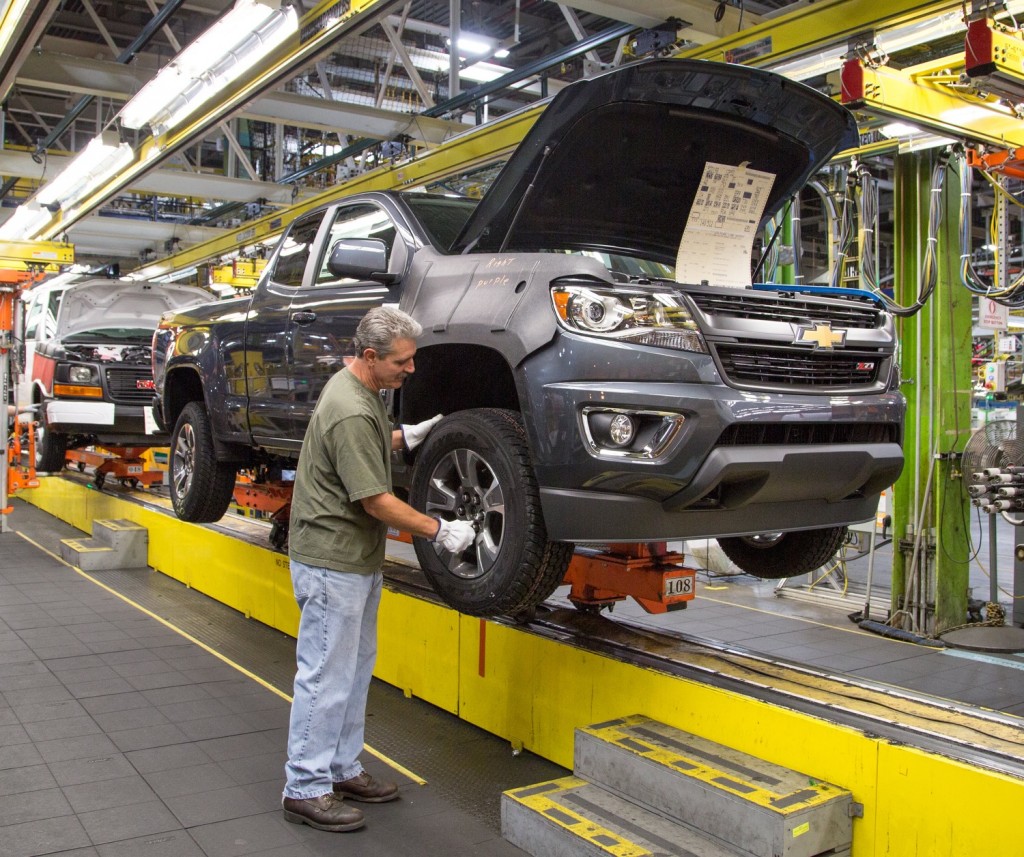 GM also said there will be no summer shutdown at the majority of its plants this year in order to try and recoup any lost production due to the semiconductor shortage. The only plant that will take the usual two-week shutdown, which typically occurs at the end of June through to the beginning of July, is Wentzville Assembly. The Wentzville plant builds the Chevy Colorado and GMC Canyon mid-size pickups and Chevy Express and GMC Savana full-size vans.