Landed (on the ground) dealer inventory of the 2021 Chevy Equinox was running at 37 days supply as of the end of March this year, GM Authority has learned. That’s much shorter than the 60 days considered optimal for the U.S. auto industry, though not completely out of the ordinary in today’s era of tight vehicle supply caused by various production bottlenecks. 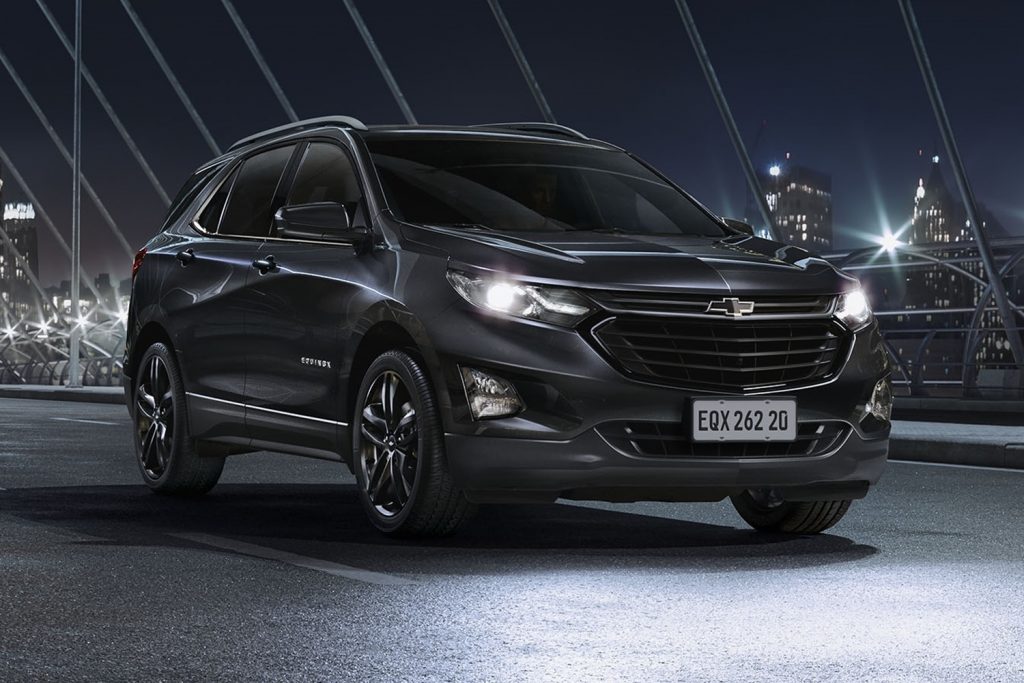 Chevy Equinox sales were in fact down by 14 percent in Q1 of 2021 compared with the same period in 2020, at 63,218 units. However, the March figure of around 13,700 units amounted to 99 percent of GM’s target for the vehicle in that month. There was also a healthy mix of sales among the four trim levels – L, LS, LT and Premier – according to those who have seen GM’s performance figures.

Furthermore, the Equinox maintained its position as the second best-selling Chevrolet in the United States during Q1, as it had been for the whole of 2020. It was beaten only by the immensely popular Chevy Silverado pickup truck range, and was 301 units ahead of GM’s third most successful vehicle (and corporate cousin to the Silverado), the GMC Sierra. 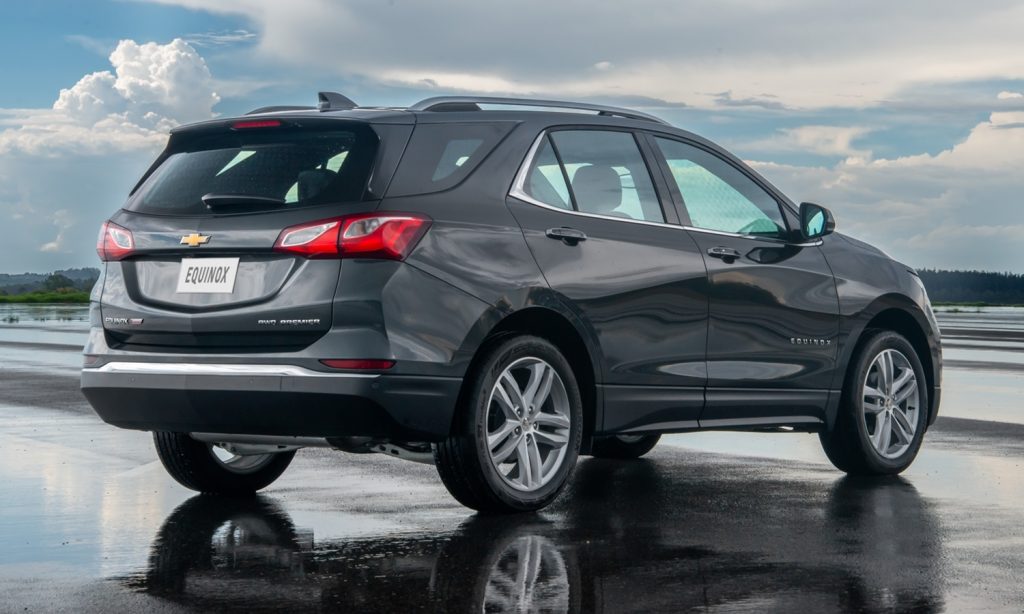 Looking ahead, the 2022 Chevy Equinox will receive a midcycle refresh. The updated model will go into production on June 14th and dealers will be able to place orders starting with the May 13th order cycle. A corresponding increase in sales can be expected in the second half of the year as a result of the updates.

The refresh features redesigned front and rear fascias and the addition of an auto stop-start defeat switch for the turbocharged 1.5L I4 LYX gasoline engine, which produces 170 horsepower and 203 pound-feet of torque, and is paired with GM’s six-speed automatic transmission. As with the current model, this will be the only engine available for the vehicle, since plans to offer the turbo 2.0L I4 LSY unit to both the Equinox and its corporate cousin, the GMC Terrain, have been abandoned.

GM’s original plans entailed launched the updated Equinox for the 2021 model year, but it had to be pushed back a year due to complications arising from the COVID-19 pandemic. The 2021 Equinox is therefore similar to the 2020 Chevy Equinox, though several previously available items – including the 2.0L I4 LTG engine and GM’s nine-speed automatic transmission – were discontinued.

The Chevy Equinox rides on the GM D2 platform which is also used for the Terrain, the Buick Envision, the Astra produced by former GM (and now Stellantis) European brands Opel and Vauxhall, the discontinued Chevy Cruze and Chevy Volt, along with the Chinese-market Buick Verano. The Equinox is built at the GM CAMI plant in Ontario, Canada, the GM Ramos plant in Coahuila, Mexico, as well as at the GM-SAIC Wuhan plant in Hubei, China.

Be sure to subscribe to GM Authority for more Chevy Equinox news, Chevrolet news and 24/7 GM news coverage.