We love a nice surprise, especially when it involves a classic Chevy. Such is the case with the following off-road video, starring a custom Chevy Corvair wagon playing the part of hero as it rescues a stuck Toyota Tacoma pickup. 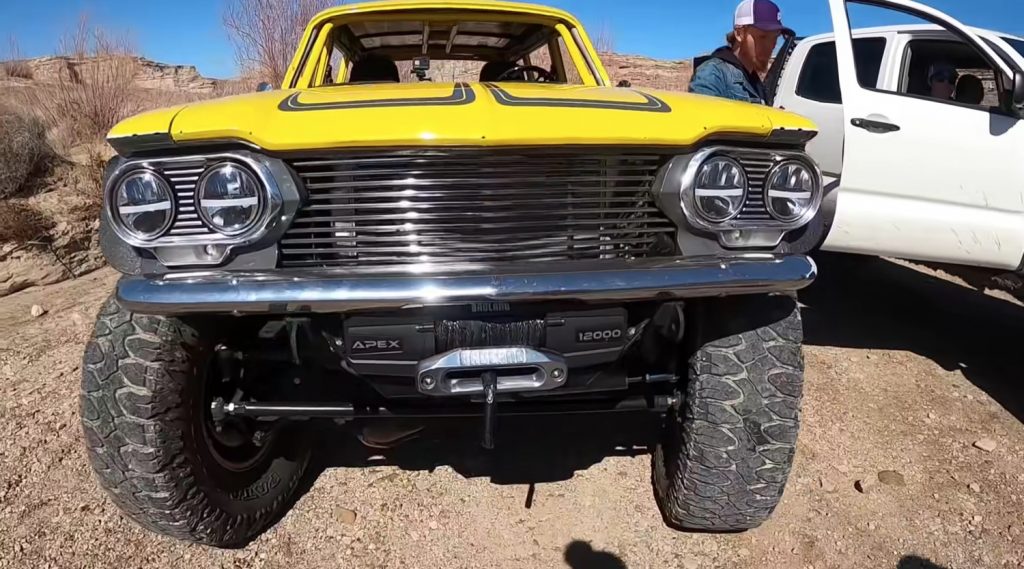 Coming to us from the Matt’s Off Road Recovery YouTube channel, we’ve seen Matt’s crew in action before, including a hairy cliff-side rescue for a stolen GMC Sierra and a beachside rescue for a Chevy Silverado HD. Now, Matt and the gang are headed to Moab in eastern Utah to rescue a stuck Toyota Tacoma, and they’re bringing their recently built Chevy Corvair off-road rig along for the ride.

The majority of the video is Matt and his team headed out to the rescue, and includes some gorgeous Utah scenery and dusty trail cruising. Out on the rough stuff, the custom Chevy Corvair off-roader looks like it’s in its element, easily bashing over obstacles and clawing at the sandy terrain, all while the beautiful desert landscape rolls by. 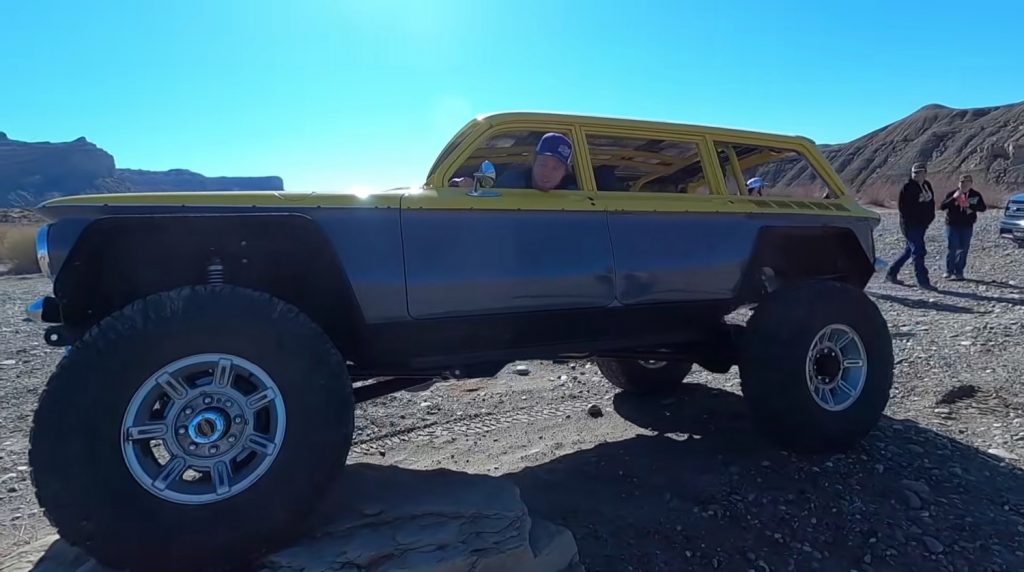 Matt and his team reach the stuck Toyota around the five-minute mark, finding the poor pickup deep in some soft, muddy clay. Rather than join the Tacoma in the muck, the crew wisely keep to the edges of the lake bed where the ground isn’t quite as squishy, breaking out the winch to pull the Tacoma out. 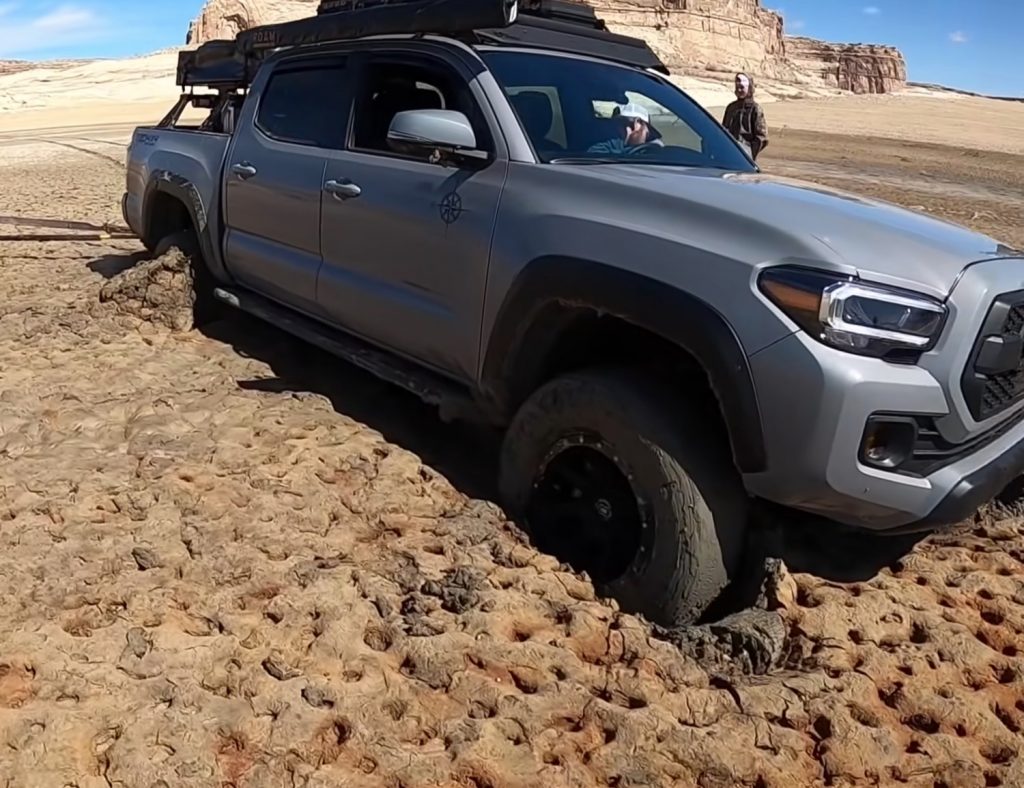 It’s a tricky rescue, but Matt and his team pull it off no problem. Towards the end of the video, we get a rundown on the custom Chevy Corvair off-roader, including some of the specs and upgrades. According to the owner, the Corvair features a 5.3L LS V8 engine, is running 5.13 gears and an NP205 transfer case with a 1.96:1 ratio, which, as Matt points out, is way too high. Rather, Mat is looking to install a new 3.8:1 ratio, but unfortunately, the part is on backorder for now. There’s also a TCI torque converter, 38-inch tires, wheels from a Hummer, a rear-mounted fuel cell, and of course, a massive suspension lift.

Hit play for all the details.