These days, race cars aren’t necessarily the end-all, be-all when it comes to speed and performance. Horsepower is so plentiful, even street cars and show cars can run at the front – assuming they have the right parts, of course. Such is the case with the following drag racing video from Hoonigan, which pits a Chevy Camaro race car designed for Trans Am competition against a tuned RWD Nissan GT-R. 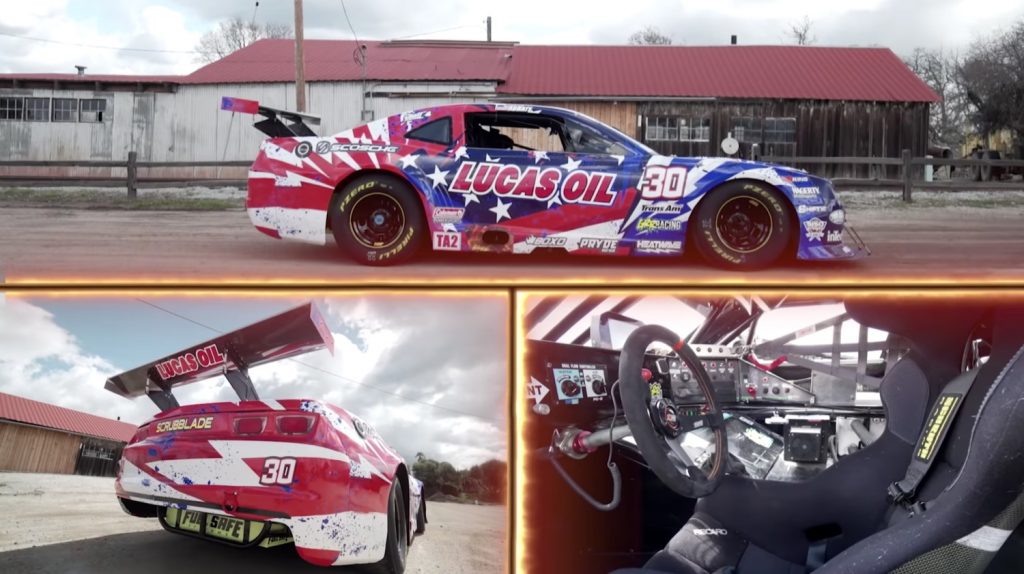 Let’s start with the fan favorite. Representing the domestic side of his competition is a full-blown Trans Am race car, namely Michele Abbate’s Howe TA2 Chevy Camaro. Under the skin is a 2013 Howe tube chassis powered by a TA2-spec LS3 V8 engine from Katech. With 500 horsepower on tap, output is routed rearwards by way of a Jerico four-speed transmission, feeding a pair of racing slicks designed for road racing. At just 2,830 pounds, this thing scoots, no doubt about it, plus it’s got Abbate behind the wheel to make the most of all that potential. Rounding it out is a fifth-generation Chevy Camaro body with matching red, white, and blue livery. 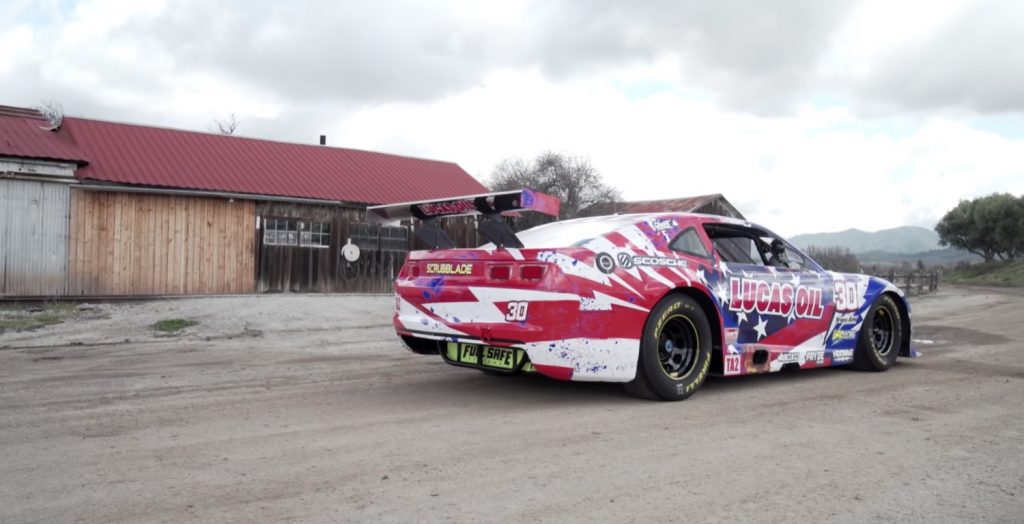 Impressive, but the challenger looks like it could very well match the Chevy Camaro racer blow for blow. In the other corner is a 2012 Nissan GT-R R35 owned by pro BMX superstar Francisco Coco Zurita, who tuned the twin-turbo 3.8L V6 to produce a stout 700 horsepower. Interestingly, the owner decided to convert his GT-R to RWD to make it easier to drift, but it also helps to even the fight against the Chevy Camaro, given the race takes place on un-prepped (and cold) tarmac. Check the bike mounted in back for extra styling points. 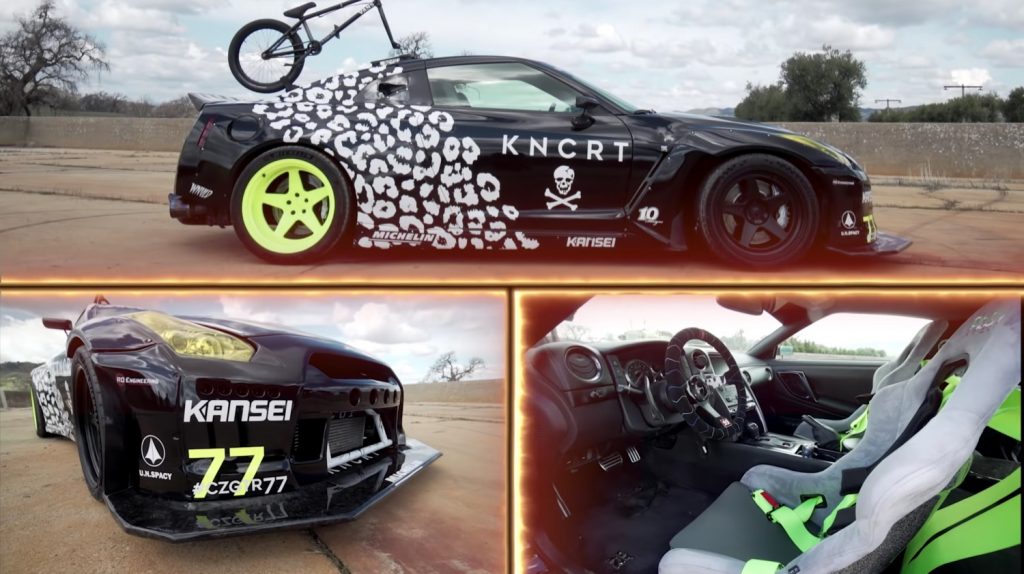 So, while the GT-R might have the power advantage, the Chevy Camaro has the weight advantage. It’s a tuned show car up against a full-blown racer, and the results are closer than you might think. 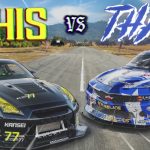 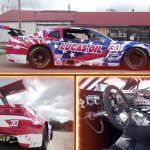 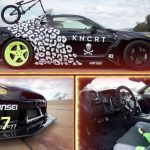 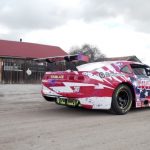 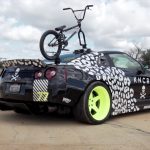 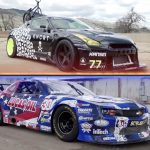 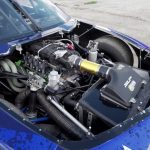