It’s time for some fresh drag racing content courtesy of the boys at Hoonigan, this time with a domestic-versus-import battle between a Chevy C10 on spray and a turbocharged Lexus IS300 sedan. 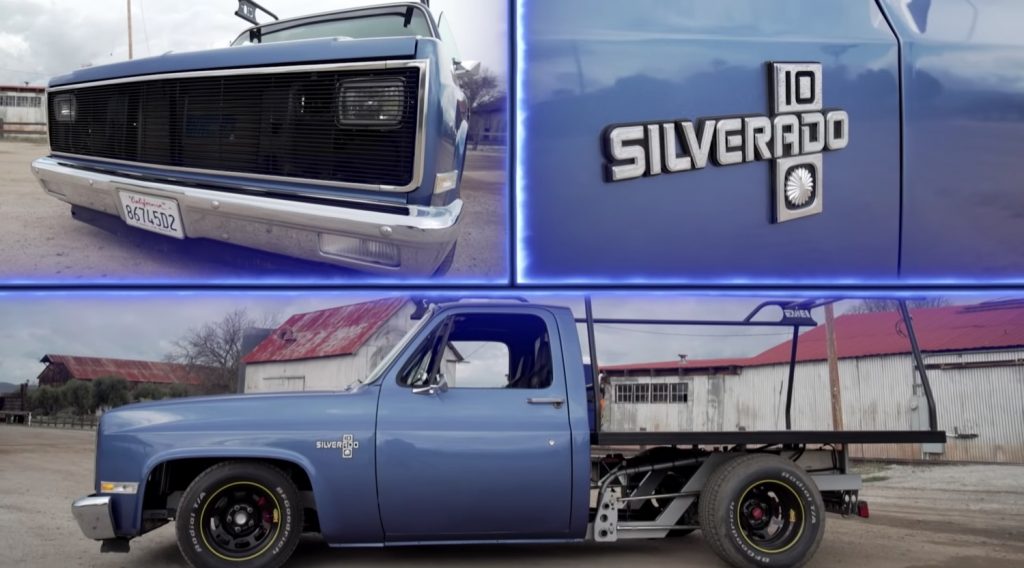 We love a fun pairing like this, even if it is a bit of a mismatch. In the first lane, we have the Chevy C10, which is actually used as the owner’s “work truck” to run parts while he’s building C10s for customers. Making the go in this particular application is a Chevy 383 stroker, which runs Holley Sniper EFI fueling, plus a 150-shot of nitrous for a little extra muscle when needed. According to the owner, output is now rated at 565 horsepower at the crank, which hits the rear tires by way of a 700R four-speed automatic transmission. Vehicle weight is estimated at 3,200 pounds, the majority of which is centered over the front axle thanks to the flatbed rear. Don’t forget to check the bottle of laughing gas strapped down in the cooler out back. 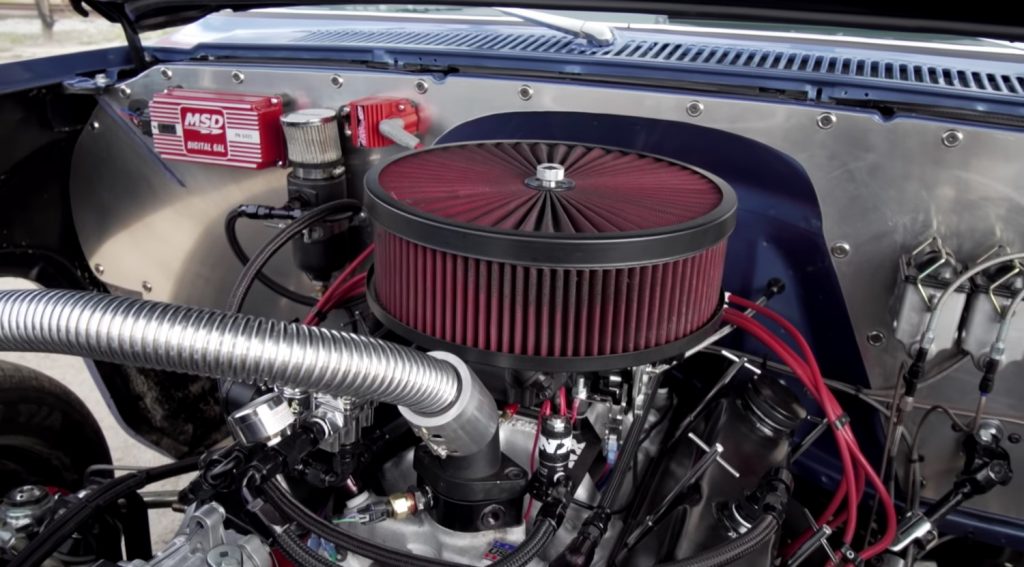 The Chevy C10 has a nice setup, but the challenger has its own goodies as well. Running opposite the Chevy is a 2002 Lexus IS300 owned by professional drift driver Ken Gushi. Built to get Gushi “to the track,” this Lexus IS now sporting a turbocharged 1JZ I6 engine, which feeds the rear wheels through a six-speed sequential transmission. Output at the rear wheels was dyno’d at 280 horsepower, while vehicle weight is estimated around 3,200 pounds as well. And of course, we also have to factor in the pro driver behind the wheel. 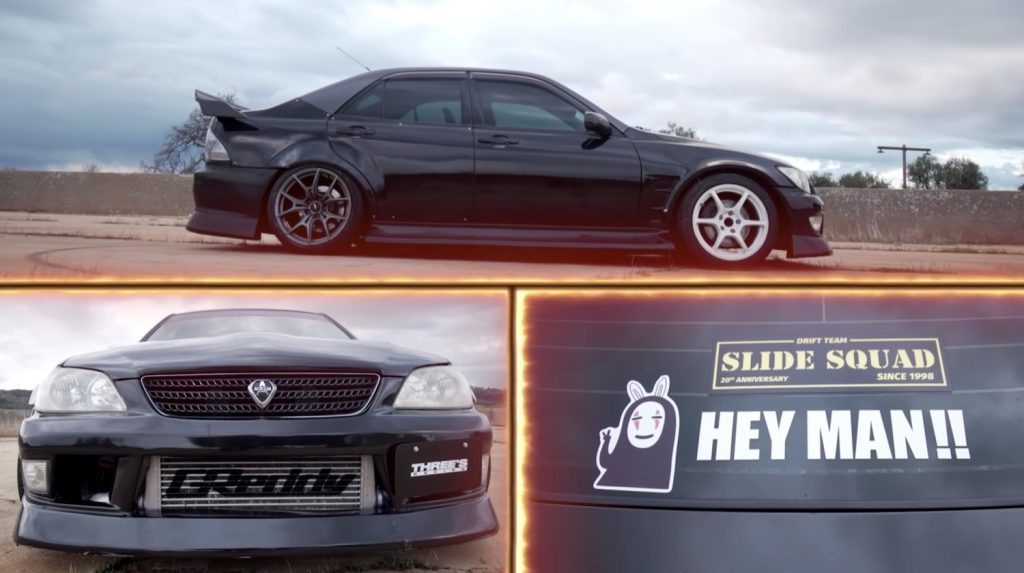 Unfortunately, the Chevy C10 appears to have some mechanical issues, and never really has a chance against the tuned IS300, which is a shame considering how good this race could have been. Nevertheless, if you like checking out some sweet builds and watching tires get turned into smoke, then the video is still worth a play.