Despite the multiple economic and logistical difficulties the global automotive industry is facing due to the ongoing COVID-19 pandemic, the Chevrolet Tracker’s popularity keeps growing in the main countries of Latin America. After becoming the best-selling utility vehicle in Mexico and Argentina in recent months, the fourth-generation Tracker was once again the best-selling utility in Brazil. 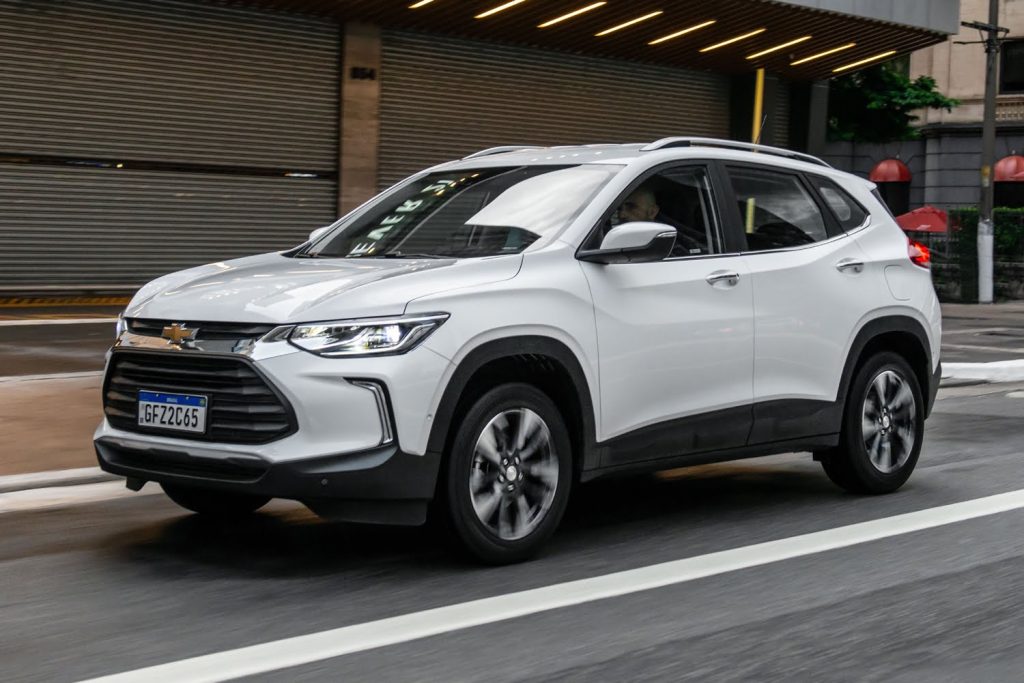 General Motors recently announced that the Chevrolet Tracker was the most popular crossover/SUV in the Brazilian market in March, which GM Authority pointed out in its recent Chevrolet Brazil sales report. The automaker sold a total of 6,410 units of the new Tracker in the third month of the year, once again surpassing all its rivals in the utility vehicle category in the South American country. 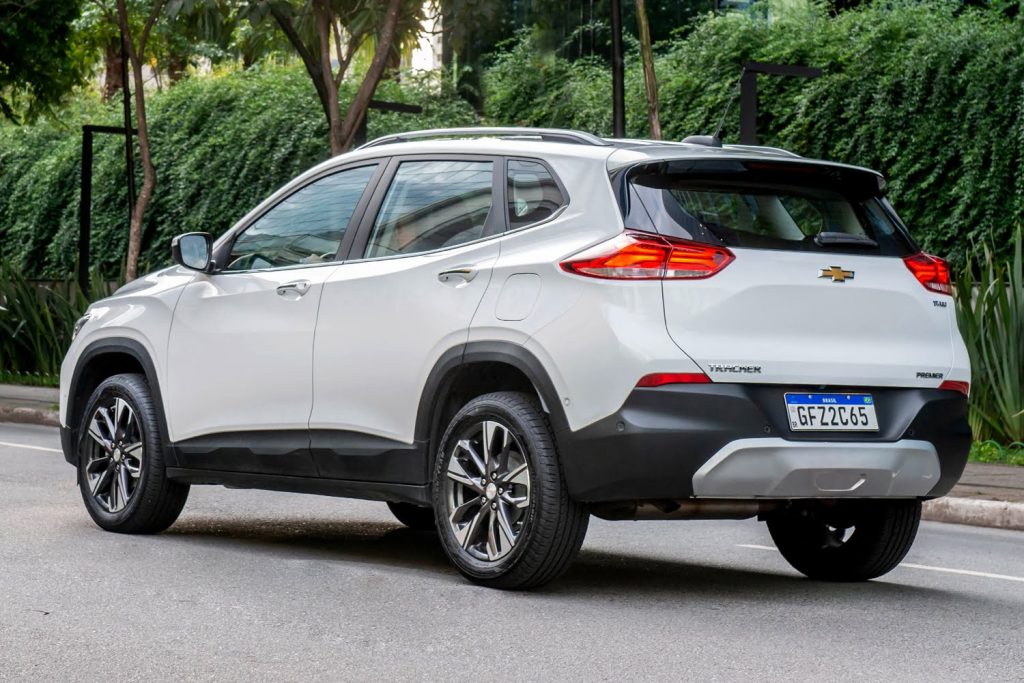 The Chevrolet Tracker’s excellent results in Brazil during the month of March, which represented a significant year-over-year increase of 236 percent, propelled the subcompact crossover back to the top of the sales charts, a spot it hasn’t occupied since October 2020. At the time, GM sold 6,595 units of the Tracker, which was the highest monthly total registered for the crossover so far in the country.

The Tracker’s main rivals in the Brazilian market are the Jeep Renegade and the Volkswagen T-Cross, which occupied the second and fourth positions last month with 6,186 and 5,289 units sold, respectively. However, these models both outperformed the Chevrolet Tracker in cumulative sales throughout 2020 and as well as during the first quarter of 2021, during which the Tracker nevertheless registered substantial growth with 16,045 deliveries. 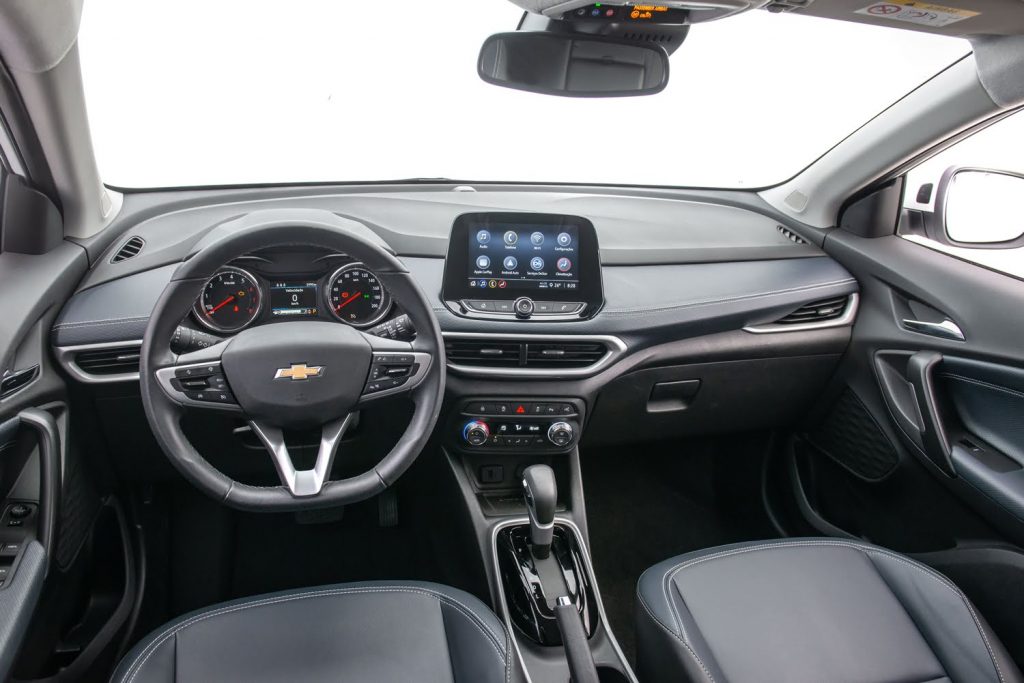 The Tracker’s monthly sales record during the nameplate’s 20-year history in Brazil was achieved back in December, when 6,749 units of the crossover were sold. Although the March sales result is lower, it’s still significant given the current situation, as vehicle sales in Brazil fell once again due to production cuts caused by the semiconductor chip shortage as well as the serious health crisis that the country is going through. 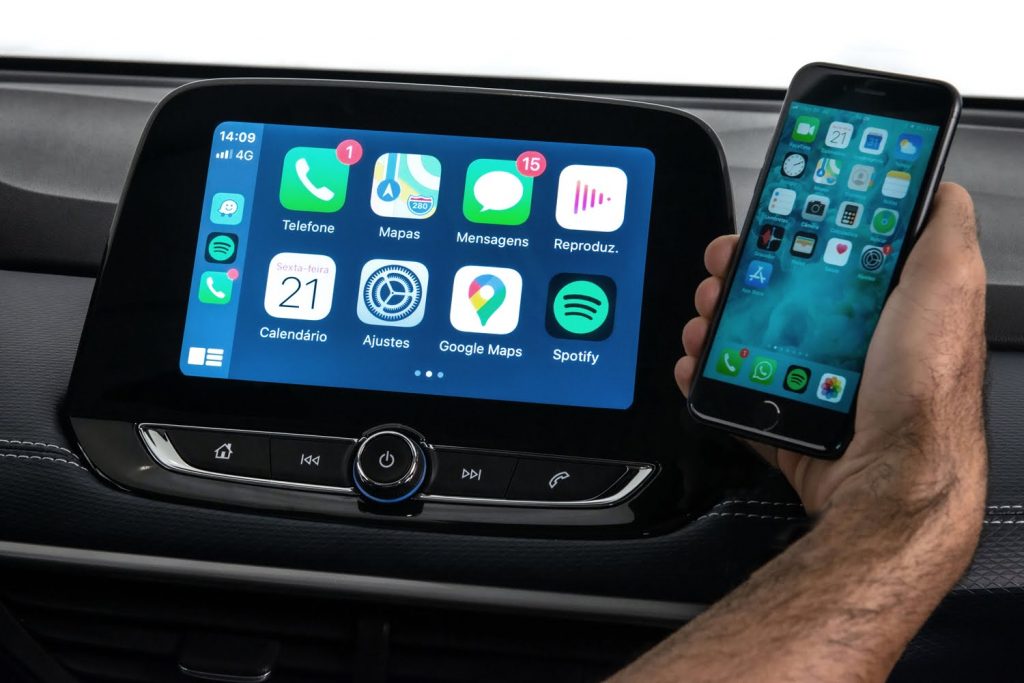 In addition to this sales achievement, the fourth-generation Chevrolet Tracker completed its first year on the Brazilian market in mid-March. GM celebrated the milestone with the launch of the 2022 model, which adopts an updated infotainment system with wireless smartphone projection. 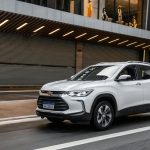 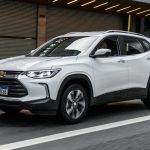 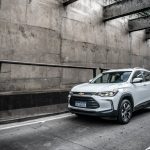 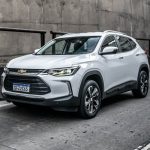 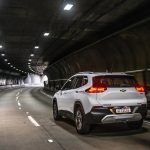 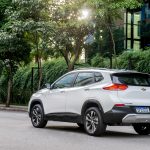 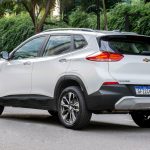 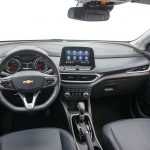 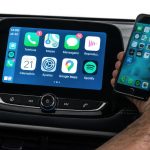 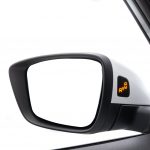