Chevy Malibu sales decreased in all markets tracked by GM Authority during the first quarter of 2021, including the United States, Canada, and South Korea. 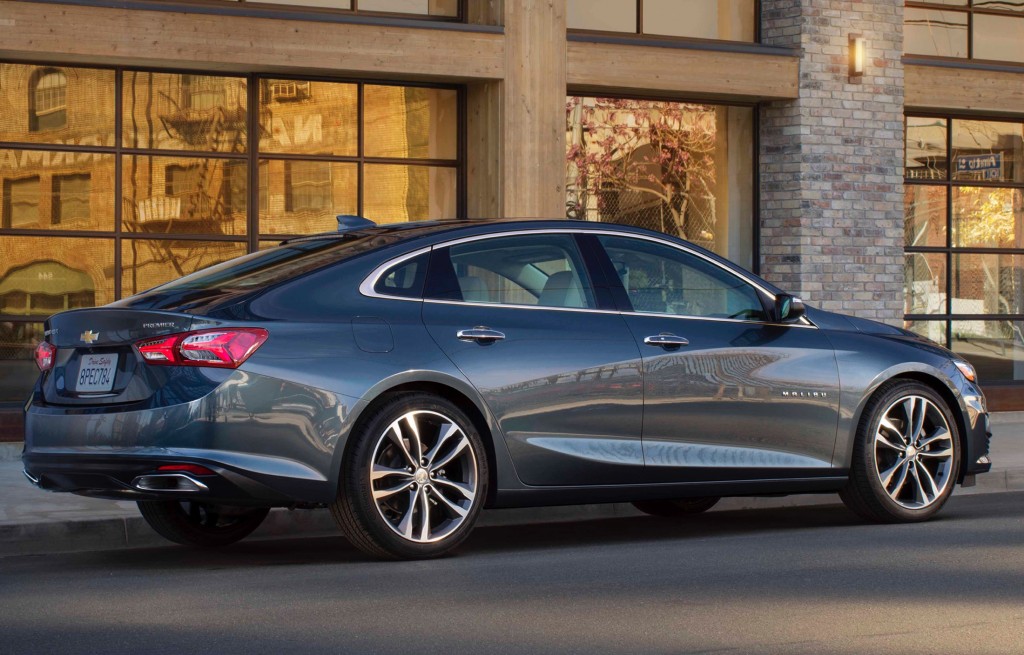 Chevy Malibu sales performance kept the model in fourth place out of a total of 12 rivals during Q1 2021. The midsize Chevrolet sedan was outsold by the Toyota Camry in first place, Honda Accord in second, and the Nissan Altima in third. Placing fourth, the Malibu outsold the all-new Hyundai Sonata and Kia K5 (and its predecessor, the Optima), the recently-discontinued Ford Fusion (see Ford Fusion sales), Subaru Legacy, Volkswagen Passat (see VW Passat sales), Mazda6 (see Mazda6 sales), and the Chrysler 200. 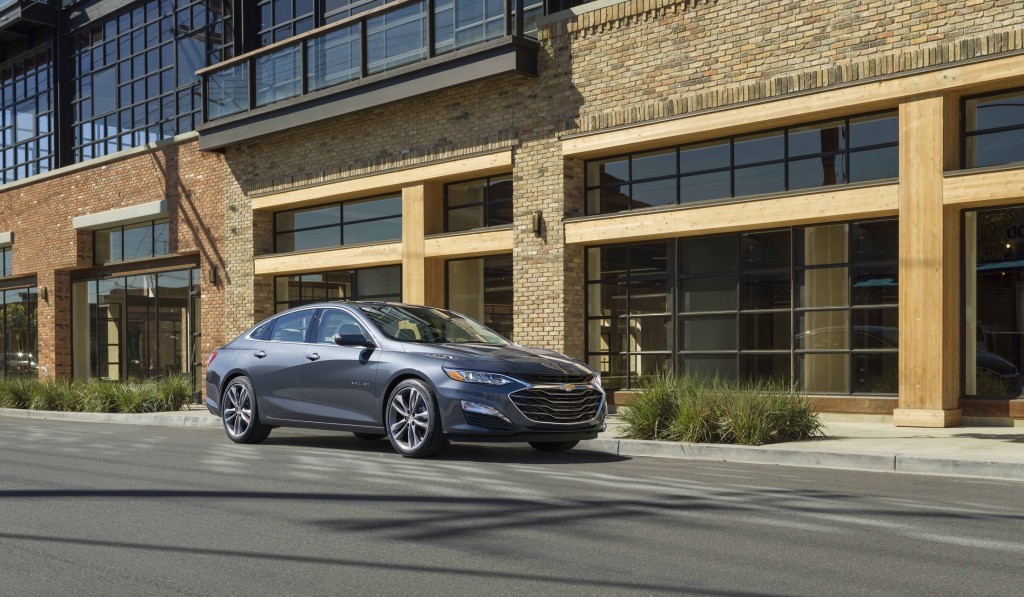 After being the fifth-best-selling model in its segment during Q3 2020, the Malibu moved up one spot in the rankings during the fourth quarter of 2020, holding on to its position in Q1 2021.

We attribute the Malibu’s stable position in the sales rankings to the discontinuation of the Ford Fusion, which has historically outsold the Malibu. But despite achieving a higher spot in the sales charts, the Malibu underperformed the segment, with sales lagging the segment average as newer rivals from Hyundai and Kia land on scene. 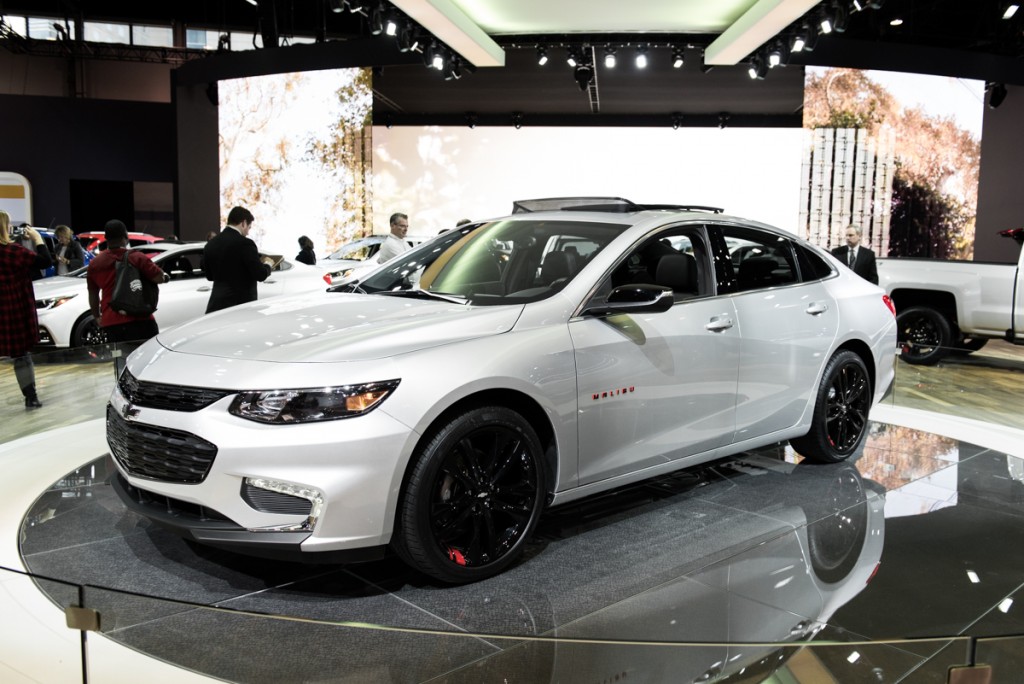 It’s worth noting that the the Malibu is currently the only Chevrolet sedan offered in the United States. Other Chevy sedans like the Cruze, Impala, and Sonic have been discontinued. For its part, the Malibu is expected to be sunset at the end of its lifecycle around 2024.