GM will begin phasing out Near Field Communication (NFC) from Cadillac models during the 2022 model year, GM Authority has learned. 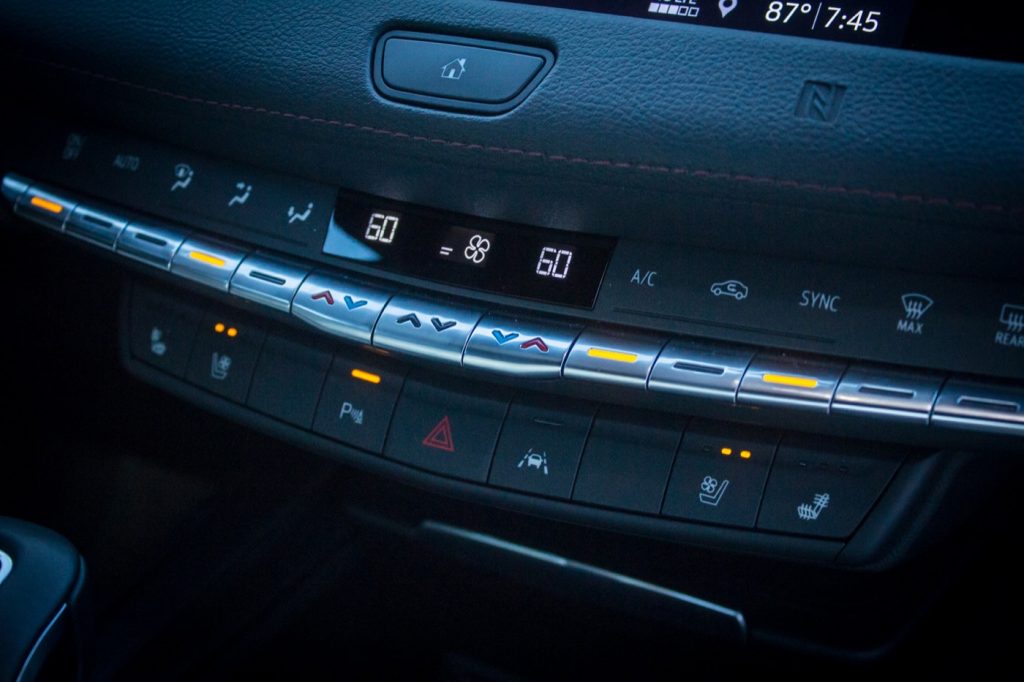 NFC, which is currently fitted as standard for 2021 model year Cadillac models, allows data to be transferred between two compatible electronic devices which are very close to each other but not physically touching. An early form of the technology first appeared in the late 20th century, though the specifications for the NFC tags which are now necessary for communication were not drawn up until 2006. Since then, NFC has made it possible for smart phones to be used for a wide range of purposes, including making secure financial transactions, reading “smart” posters and sharing games.

Among NFC’s many features is its ability to facilitate the pairing of a phone with a vehicle. This provision substantially simplifies the task of pairing a phone to a vehicle. All that’s required of a user is to bring the phone near (or tap it on) the “N” icon on the center stack (seen in the image above). Doing so would begin the pairing sequence. Once this one-time pairing is complete, the driver or passengers can then use the phone’s functionality, now facilitated by Bluetooth, without touching the phone itself. 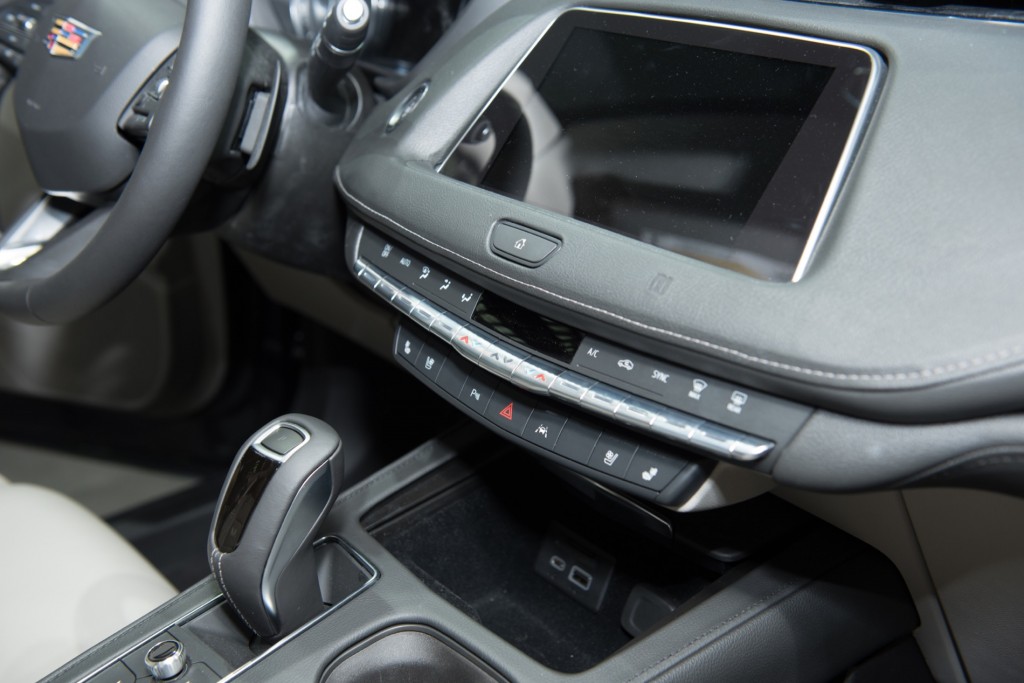 “The NFC feature was originally added in response to customer concerns with the ease of cell phone pairing,” Cadillac spokesperson, Whitney Lewis, explained to GM Authority.

However, those concerns are not as strong as they once were.

“The pairing process has improved over time with each infotainment generation, and at the same time, customers are now more accustomed to the process. Additionally, the NFC feature worked with only a portion of cell phones in the market,” Lewis added, referring to the fact that near field communication can work only if both devices have an NFC tag.

It’s also worth noting that the feature was not compatible with the very popular Apple iPhone devices.

The decision to phase out NFC during the 2022 model year suggests that it will not be used on any new Cadillac model in the future. This would include the 2022 Cadillac Blackwing models.

It would also not be used in the marque’s upcoming electric vehicles, starting with the Cadillac Lyriq EV crossover, which is due to go on sale in the first quarter of 2022 as a 2023 model year vehicle.

Be sure to subscribe to GM Authority for more Cadillac news and contactless GM news coverage.