The Cadillac Escala concept car made its debut on August 18th, 2016, at the Pebble Beach Concours d’Elegance, following a series of private previews. It’s a stylish, large and elegant four-door sedan, but the GM Authority rendering team wondered how it would look as a coupe, so they made it. 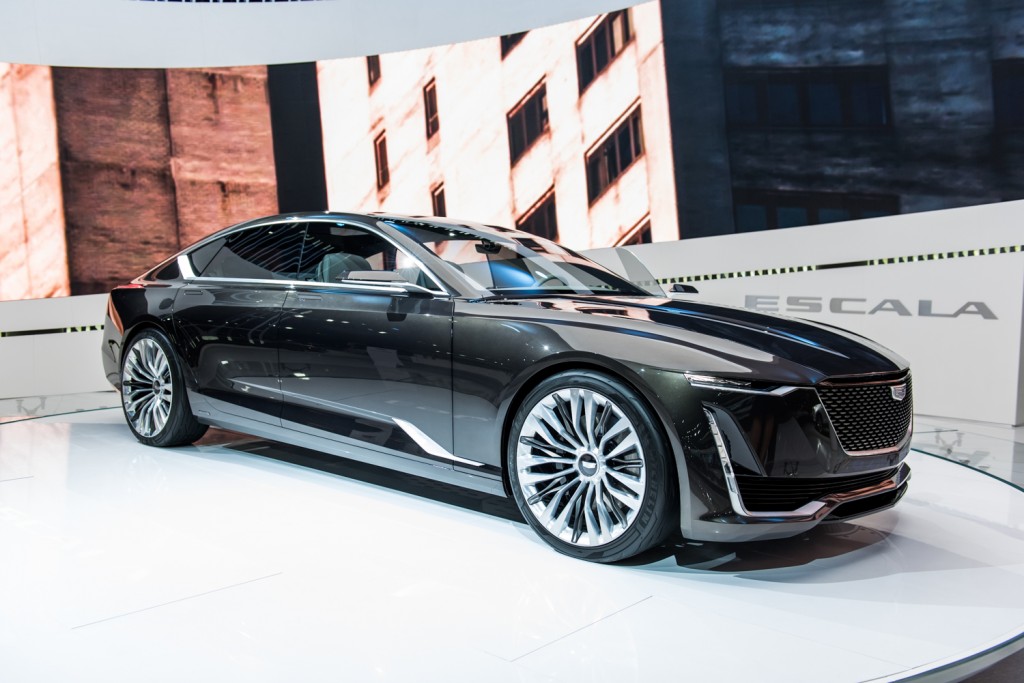 When the Cadillac Escala was revealed, then-Cadillac President, Johan de Nysschen, described it as “a potential addition to our existing product plan”. However, its primary purpose was to introduce a new design language for GM’s luxury brand “that will begin appearing on production models soon”. 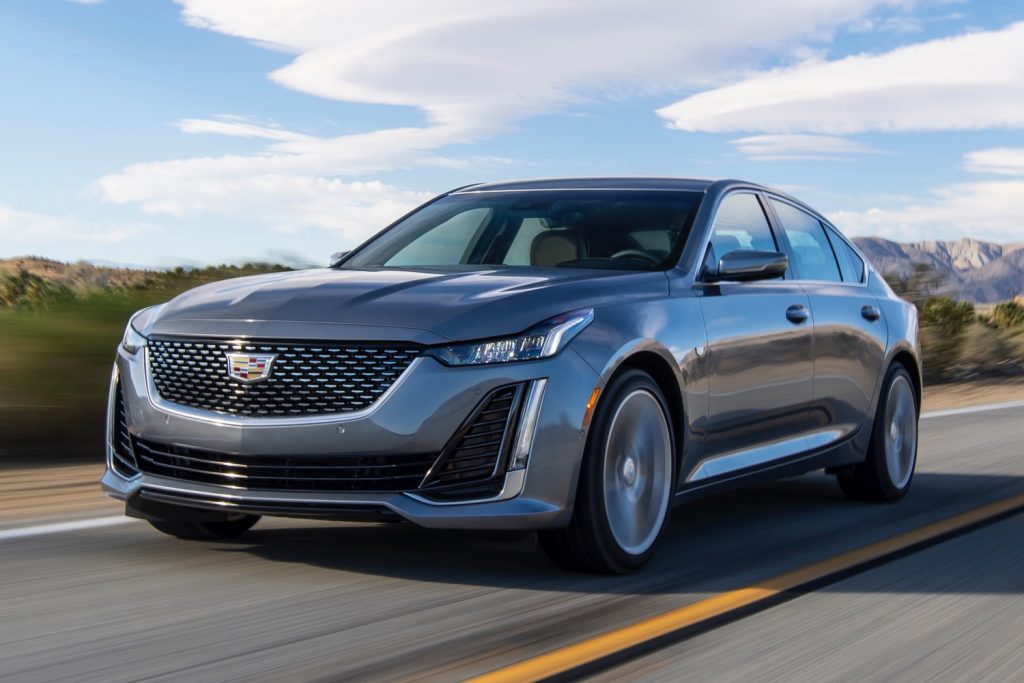 This has already started to happen. Certain styling cues found on the Cadillac Escala also appear on the production Cadillac CT5 luxury sedan, including the front end and side various other lines. There are detail differences, but the family resemblance between the two vehicles is clear.

Furthermore, although the upcoming all-electric Cadillac Celestiq, due to be revealed this summer and launched well ahead of schedule in 2023, has so far appeared only in teaser images, GM Authority has reason to believe that it will look similar to the Escala concept in several ways. The rendering we published in February is expected to be close to the mark, at the very least. 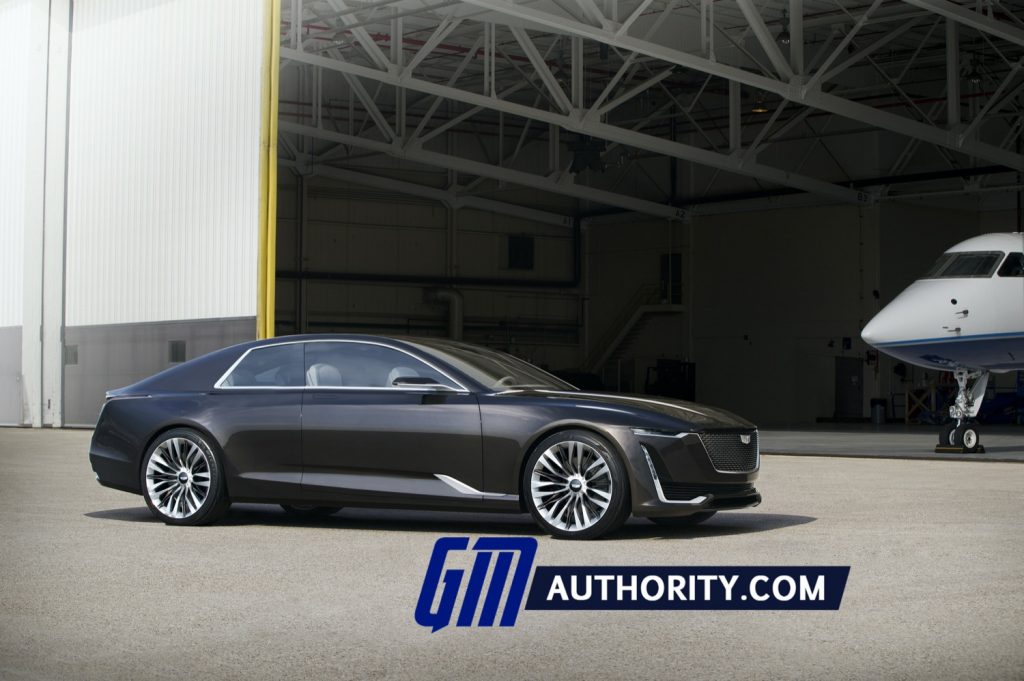 From what we know, there are currently no plans to put a Celestiq Coupe into production, but if such a vehicle were developed, then it might look very much like our Escala Coupe rendering. There might also be a place for it in the market – it would stand in relation to the Celestiq sedan in the same way that the Rolls-Royce Wraith coupe does to the Rolls-Royce Ghost sedan, which is mechanically similar and built on the same platform. 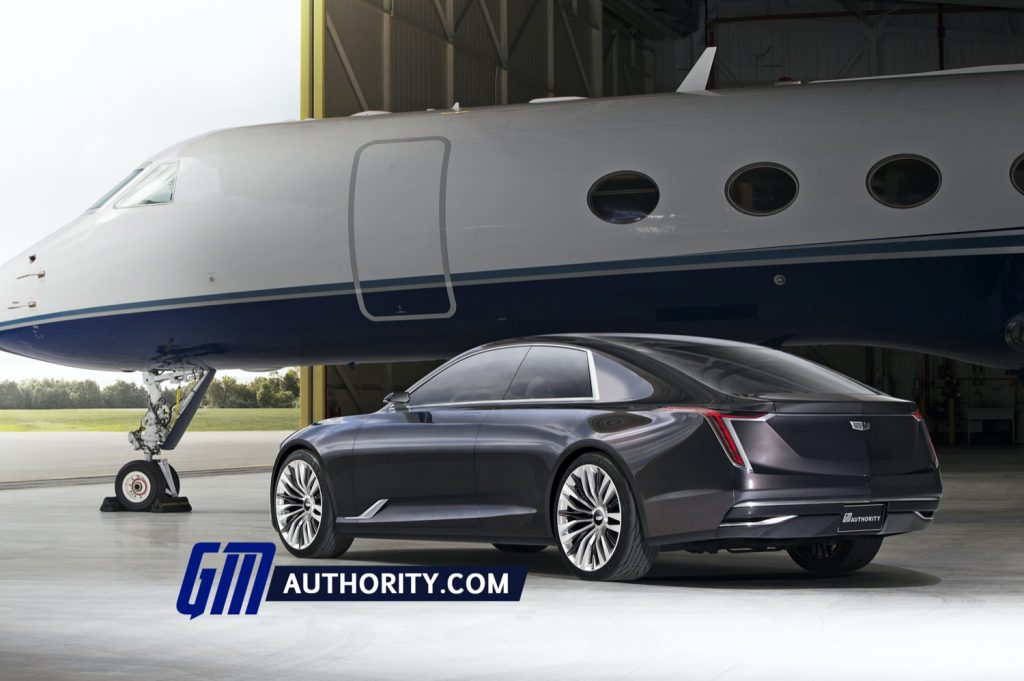 Sedan and coupe versions of the Cadillac Celestiq would be much more affordable (and quieter) than their Rolls-Royce equivalents. The Celestiq is expected to be priced at around $200,000 – a large sum, but not even close to the cost of any vehicle currently built by the BMW-owned British brand.

The Celestiq is one of the upcoming electric vehicles expected to make up half of Cadillac’s portfolio by 2025, if not sooner. The first will be the Cadillac Lyriq crossover, which is due to launch in the first quarter of 2022, nine months ahead of the original schedule. Like the Celestiq and the GMC Hummer EV pickup truck, it will feature Ultium batteries and Ultium drive technology.

Be sure to subscribe to GM Authority during the electric revolution for more Cadillac Celestiq news, Cadillac news and around-the-clock GM news coverage.